Pixalate Releases H1 2021 Delisted Mobile Apps Report: 15% of Google and Apple App Store Apps Delisted but May Remain Installed on Consumer Devices; Over 25% Did Not Have a Privacy Policy 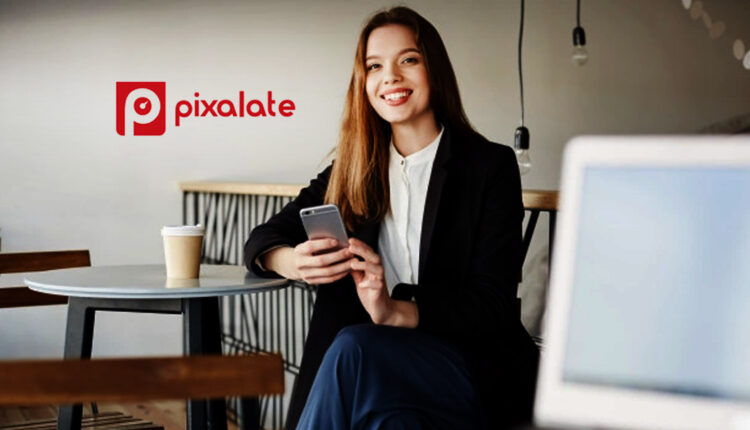 Over 813,000 apps with over 9 billion downloads, 86%+ of which targeted children aged 12 and under, were removed from the Google Play and Apple App Stores in the first half of 2021.

Pixalate analyzed more than 5 million mobile apps across the Google and Apple app stores, and found that more than 813,000 — over 15% — were delisted in the first half of 2021. On the Google Play Store, the apps were downloaded over 9 billion prior to delisting, while the delisted Apple App Store apps had over 21 million consumer reviews prior to delisting. The apps’ delisting could be caused by various factors, including an app store policy breach or the developer’s withdrawal.

Of potential concern to advertisers and consumers alike, delisted apps can remain installed on a device even after the app has been removed from the app store. If an app were removed due to an app store policy violation, there is an increased risk to consumer privacy and security, as well as brand safety for advertisers.

Through analysis of delisted Google Play Store and Apple App Store apps in the first half of 2021, Pixalate found that:

VOXOX and EXIS Partner to Empower Small Businesses in Mexico

Is it Time for B2B Tech Marketers to Drive Value and…