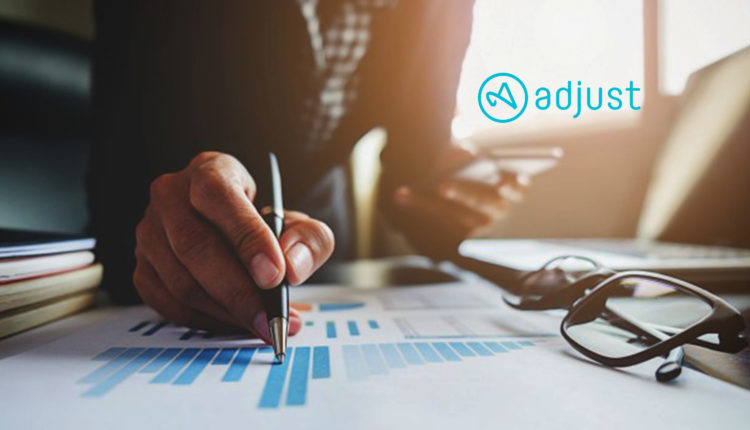 The outbreak of COVID-19 has upended economies throughout the world, but one in particular has shown extraordinary resilience: the App Economy. Global SaaS company Adjust’s annual App Trends 2020 report, which looks at long-term trends based on data from 2019, includes valuable insights into how COVID-19 has affected the app economy by comparing Q1 2019 and Q1 2020 figures. 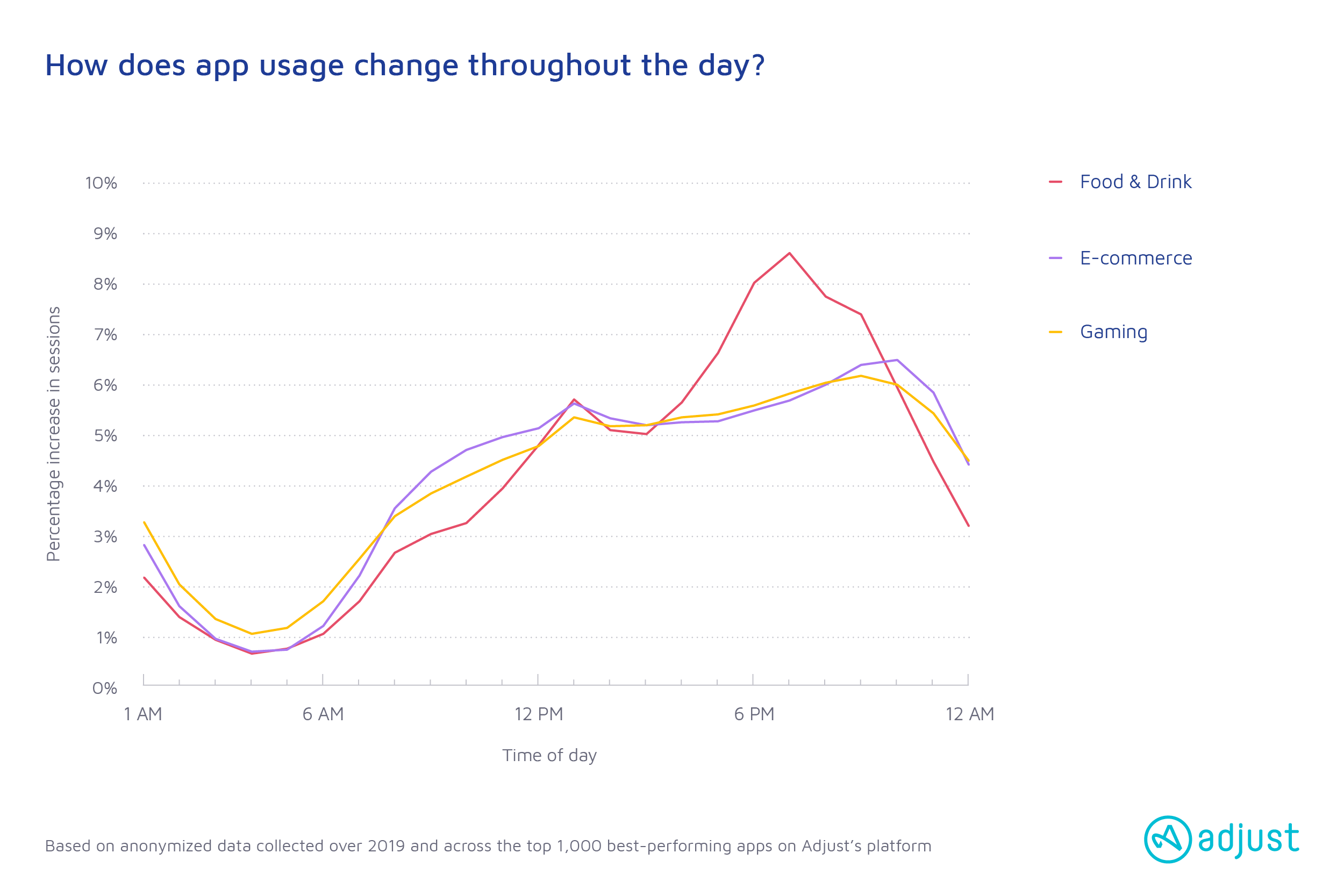 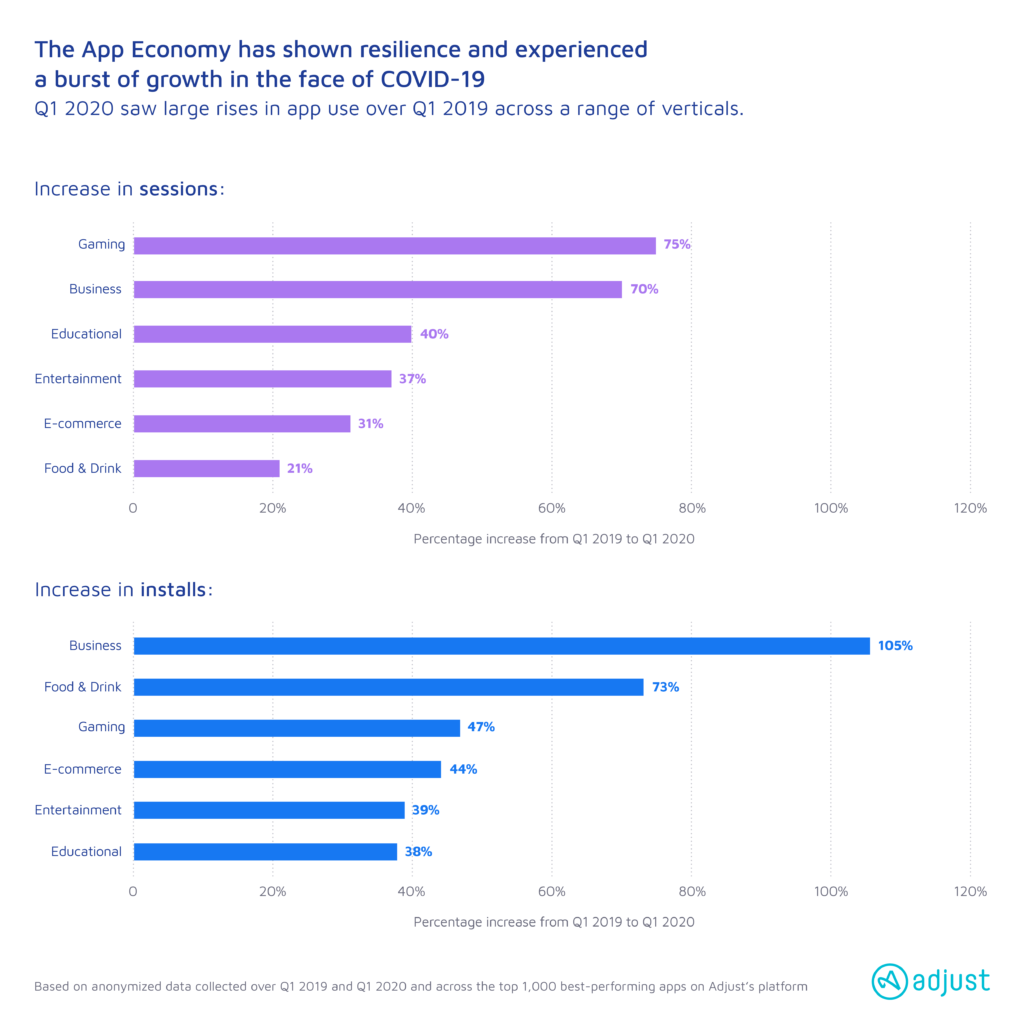 The data shows that many app verticals are seeing increases in sessions and installs in 2020, most notably in the Business, Food & Drink, and Gaming verticals:

“Beyond these increases in installs and sessions, the report shows little evidence to suggest that there’s been a fundamental shift in user behavior post-install,” said Paul H. Müller, co-founder and CTO of Adjust. “Users are still taking the same actions in-app, such as averaging a little above two sessions a day, to churning at predictable points in the customer journey.”

The report also sheds light on differences between paid and organic installs, noting that app marketing is fast becoming a pay-to-play game — as the market becomes increasingly competitive. The number of installs from paid sources amounted to 30% of total installs in 2019, up from 24% in 2018.

Additionally, the report explores when users typically engage with app verticals throughout the day, offering insights into peak times and the windows of opportunity for reactivation campaigns: