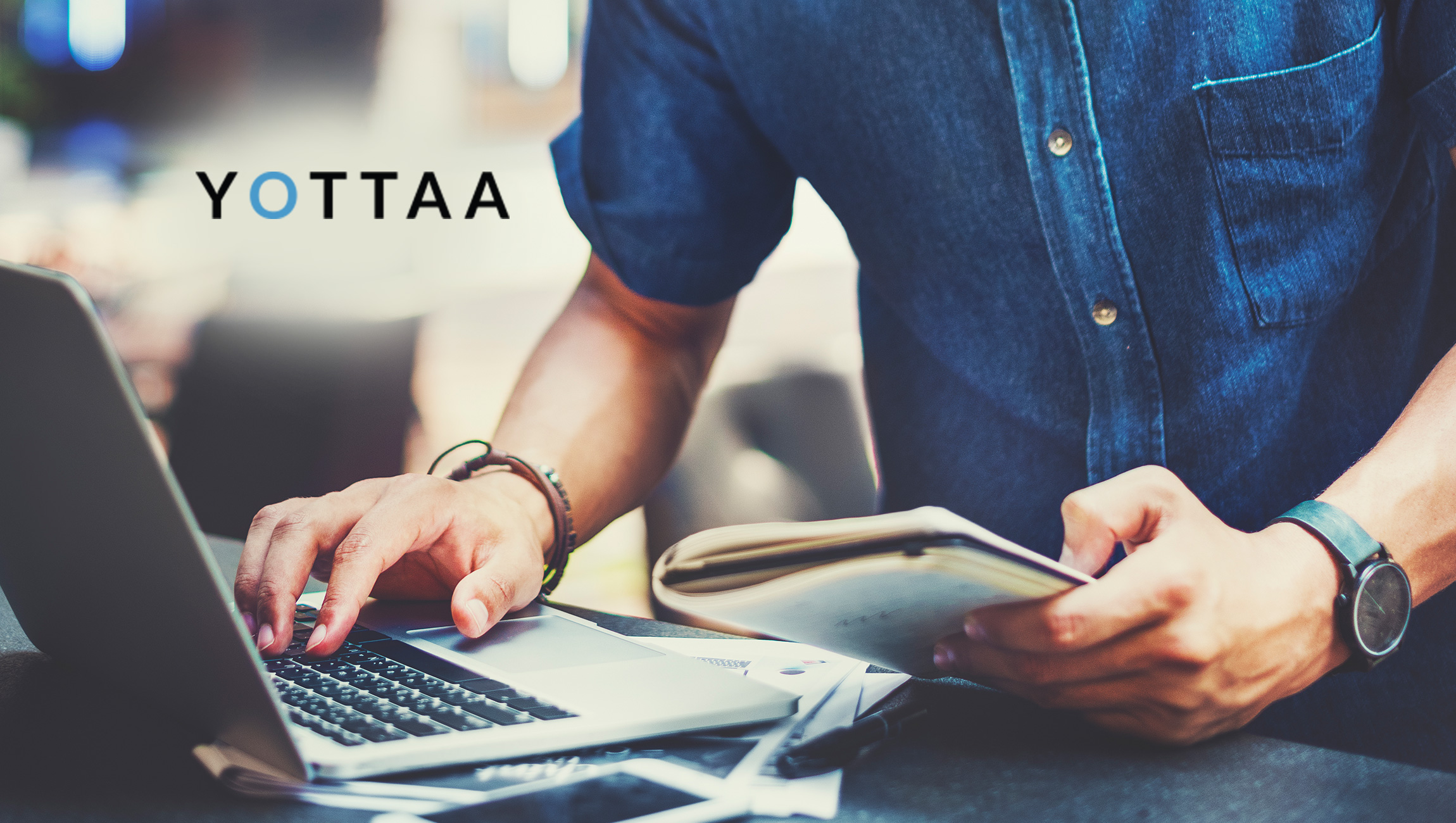 Key Finding: 90% Of Consumers Will Leave A Site If It Does Not Load Quickly

Retailers evaluated in this year’s report include: American Eagle Outfitters (NYSE: AEO), Bed Bath & Beyond (NASDAQ: BBBY), Crate & Barrel, Dick’s Sporting Goods (NYSE: DKS), Express (NYSE: EXPR), Levi Strauss (NYSE: LEVI), Pier 1 (NYSE: PIR), Ralph Lauren (NYSE: RL), Tory Burch, Ulta Beauty (NASDAQ: ULTA), and 70 more. RSR, an industry market intelligence firm that helps retailers make more strategic decisions about the role of information technology in their enterprise, conducted the study from April to May of 2019. In keeping with the methodology used in its previous two reports on this topic, RSR assembled a list of 80 top retail sites, and then tested the speed at which each retailers’ desktop and mobile sites loaded, evaluated the ease with which a shopper could shop their channels, and analyzed what 3rd party technologies (product reviews, recommendations, personalization, chat features, etc.) were provided to improve the shopper’s journey and increase online sales. The retailers were then ranked from 1 to 80 based on the collected data. In order to provide a broader look at eCommerce site performance, in this year’s report RSR expanded the scope of its research to include consumers’ opinions through interviews with 1,300 US-based shoppers.

“Every year RSR’s report on eCommerce site performance evaluates retailers based on their website speed and shopping experience. But we never actually asked shoppers what they think about it,” said Steve Rowen, Managing Partner, Retail Systems Research (RSR). “This year we surveyed over 1,000 shoppers on the topic and found that 90% of consumers will abandon a shopping session just because it is slow. And when they get frustrated by a slow site, shoppers’ actions are damaging to a retailer in every possible way: they leave, they buy from a competitor, and they likely won’t be coming back to the site.”

Shoppers Won’t Wait For Retailers –This year’s report clearly demonstrates that consumers will not only abandon an eCommerce site merely because it’s slow, but they will also take definitive actions after leaving the site, such as buying from a competing retailer, complaining on social media, or worse, never returning to the brand. This was supported by the following shopper survey results:

Average Retailer Scores Are Still Too Low (47%) – Even in removing some of the subjective scoring from its criteria, RSR found retailers’ scores are too low. With the highest score in the class at 68%, something is very wrong. And as RSR’s consumer data demonstrated, shoppers are not willing to grade on a curve – they want to act now, and they are more than willing to leave for someone who can provide that.

Third Party Requests Are STILL Slowing Down Sites – Consumers are clear that they want rich functionality built into both the desktop AND the mobile site. In fact, when asked to identify the top 2 online features that make shopping online most enjoyable, product ratings/reviews and the ability to compare similar products top the list. However, RSR’s results also show that retailers’ sites just aren’t fast enough and this is largely due to heavy pages from 3rd party technologies. This is consistent across home pages and product detail pages, mobile and desktop. In fact, only a handful of retailers scored maximum points in the “percent of load time from 3rd parties” category.

“The annual Retailer Website Performance Evaluation Report from Retail Systems Research has become the industry benchmark for evaluating how retail websites are engaging customers and driving online revenue,” said Rich Stendardo, CEO of Yottaa. “After two years of focusing strictly on retailers, this year’s report goes to the next level by directly adding the shopper’s expectations. The interviews RSR conducted with consumers augment its evaluation of the 80 retail sites profiled in the report and validate Yottaa’s mission to optimize digital experiences by making eCommerce sites faster and more profitable.”

Blis Expands Into the Netherlands With First Hire