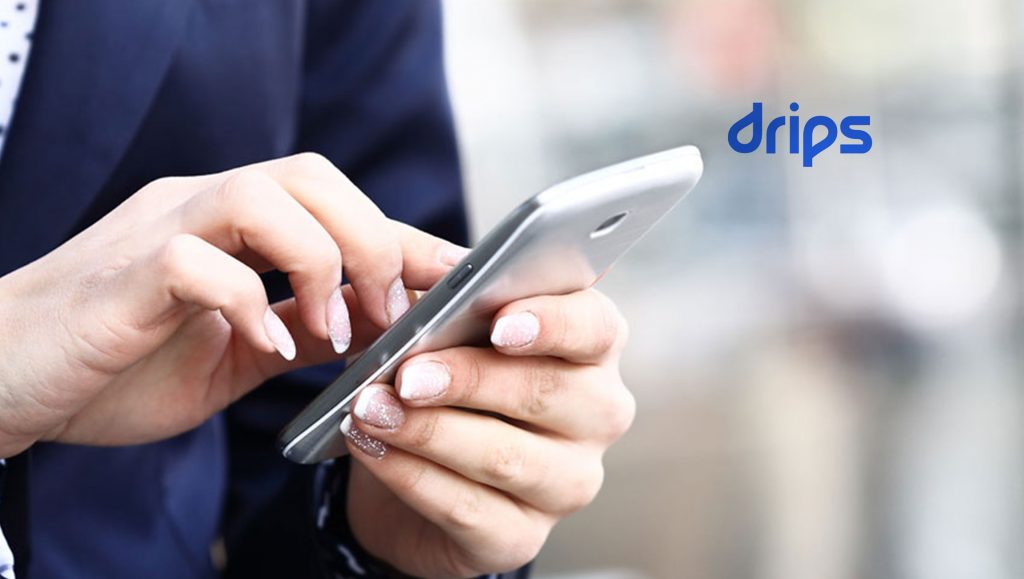 Akron mobile-marketing firm Drips announced its first external seed funding, along with several additions to the executive team that will position the company for strong future growth.

“Our company has been profitable since very beginning,” said Drips founder, Aaron Christopher (AC) Evans. “To date, we have chosen to bootstrap, but this market is growing extremely fast. Under these conditions, it makes sense to bring in outside capital to better match our resources against this massive opportunity.”

Drips has built a disruptive messaging platform around their artificial intelligence technology that drives 3-4X outbound marketing conversions compared to traditional call centers by integrating the Drips ‘conversational text messaging’ platform. While the details of the company’s seed funding are confidential, Drips has already begun ramping up its staff to better meet the market opportunity and position itself for a future round of growth capital.

To that end, the company has hired/promoted the following key individuals:

“These new additions speak to the caliber of our team and the ability of Drips to attract the kind of top talent that will take the company to the next level,” said Evans. “In the short time these new team members have been with us, we’ve already seen an impact.”

“It’s very rare to see a bootstrapped company connect so quickly with a creative solution that serves such an acute need,” added Dearborn, a startup veteran with more than 30 years of experience. “Even with significant outside funding, doubling revenues year over year while maintaining profitability would be an impressive accomplishment. The fact that Drips has gotten there through the creativity of the founders in bootstrap mode is what attracted me to the company and why I believe it has built a solid foundation for the future.”

42618
We store cookies on your computer to improve your experience and provide more personalized services, both on this website and on other sites. For more information about the cookies we use, see our Privacy Policy. We won't track your information when you visit our site. We will have to use at least one cookie to ensure that you won't have to make this choice again.AcceptPrivacy Policy