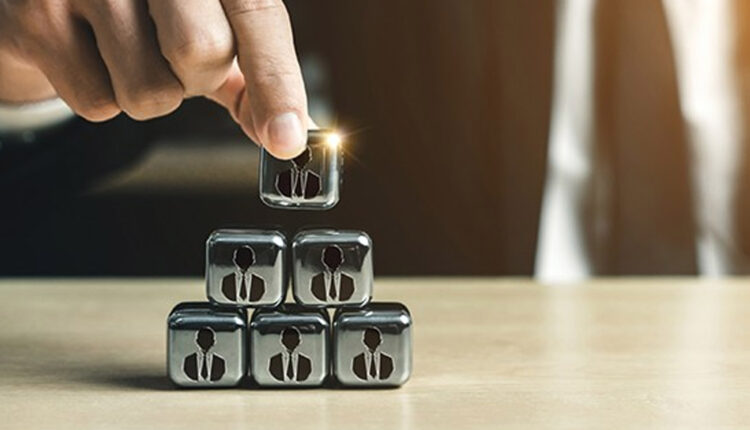 Saunders will serve as Offchain Labs’ First Chief Marketing Officer, supporting the company in its next level of growth globally

Steven Goldfeder, Offchain Labs’ Co-Founder and CEO, commented on the news: “we are thrilled to have Andrew join the executive team. He has a unique, specialized skill set that will be paramount in assisting Offchain Labs with attaining its next level of growth globally. Arbitrum has become a premier destination for Web3 builders around the world and we’re looking forward to bringing Andrew into the fold to expand on that global reach and rapid adoption to date.”

Prior to joining Amazon, Saunders was the Global Head of Brand Strategy and Marketing for Tastemade, a modern media company backed by investors including Redpoint Ventures, Raine Ventures, Goldman Sachs, Comcast Ventures and Amazon. Prior to Tastemade, Saunders was VP of Content innovation and Creative at NBCUniversal, where he helped develop the company’s in-house agency, and Co-Founder of Creative Artists Agency’s Brand Partnerships division where he spent nine years working with top clients including Scooter Braun Projects, Ryan Seacrest Media, Ashton Kutcher’s Katalyst Media, and Will Ferrell’s Funny or Die.

On his appointment, Andrew Saunders commented, “not only is Offchain Labs’ approach to scaling Ethereum with speed, security, and cost efficiency attracting unparalleled next-generation technology companies and investors, but the company’s caliber of in-house developers is unmatched. The founders literally wrote the textbook on crypto technologies.”

Saunders joins Offchain Labs as the company recently launched Abritrum Nova, the premier blockchain for development of games and social applications in the Web3 ecosystem. The chain sees participation from Google Cloud, Reddit, FTX, Consensys, P2P, and QuickNode. Coinciding with the launch of Nova, was the announcement of Reddit bringing its Community Points system on to the Ethereum mainnet by building on Arbitrum Nova.

SyncWords Complements Its Machine Translations With Human and AI Capabilities