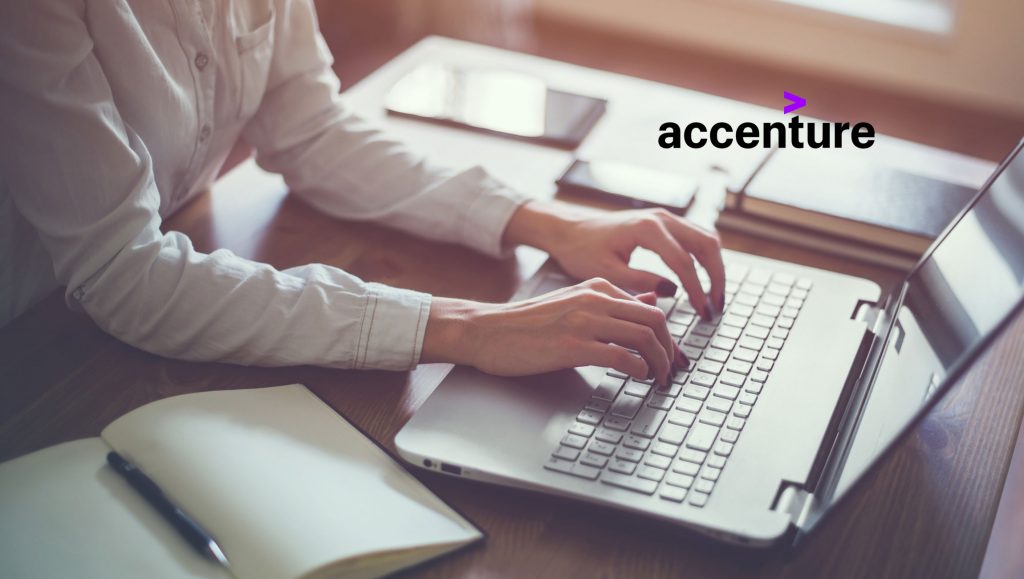 Additionally, Lower Levels of Cybersecurity Investment Limit Identification of and Response to Cyberattacks

Forest-products companies plan to increase their investments in digital technologies over the next three years, in part to protect their market share and competitive advantage, according to a new report from Accenture.

“In this asset-intensive industry, the application of digital technologies to collect data is not a new phenomenon”

Based on a survey of 200 executives at forest-products companies in 10 countries, the report, “Forest Products: The shift to digital accelerates,” also found that cybersecurity remains a concern for these companies, with only a minority able to counter attacks effectively, thereby prompting data-security concerns.

Among the report’s key findings: More than four-fifths (82 percent) of the executives surveyed said their organizations are investing more or significantly more in digital technologies than they did in the previous financial year. An even greater number (88 percent) expect to increase their overall digital investment over the next three years. Among the top three technologies cited for digital investment, the most popular were big data/analytics/edge computing; artificial intelligence (AI) / machine learning (ML); and advanced process control, cited by 46 percent, 41 percent and 38 percent of respondents, respectively.

The predicted upward spending trend can partly be attributed to the perceived risks from insufficient digital investments. Lost opportunities for market-share growth and lost competitive advantage ranked as the most significant threats of not investing in digital, each cited by approximately half of executives. The business benefits of applying digital technologies cited most often among the top three by respondents were improved product quality (cited by 44 percent); greater flexibility/agility to meet customer needs (39 percent); and greater collaboration with the business ecosystem (37 percent).

It is also notable that, at a time when the industry has a laser focus on cost reduction, an overwhelming 94 percent of forest-products executives said that their organization is able to determine the financial benefit of using digital technologies – which will likely provoke further investment in relevant technologies.

The digital technologies that respondents cited most often as among the three offering the most potential for overall return on investment in the next 12 months were big data (43 percent); AI/ML (41 percent); and advanced process control (37 percent) – the same technologies cited as being the most popular for investment.

“In this asset-intensive industry, the application of digital technologies to collect data is not a new phenomenon,” said David Rossi, a managing director at Accenture who leads its Natural Resources consulting practice. “However, forest-products companies must accelerate planned investments in technologies like analytics and AI to unlock the value from this data to fully capitalize on the potential of Industry X.0 technologies for business reinvention.”

Despite the fact that survey respondents cited data security concerns as the greatest barrier to achieving greater business value from digital, industrial cybersecurity is seeing lower levels of investment allocation than other digital technologies. Only one-third (33 percent) of respondents predict it will be within the top three areas for investment, despite the increase in digital technologies and thereby connectivity in operations that creates new attack vectors.

The low level of expected investment in industrial cybersecurity could be due to the fact that executives perceive its ROI as fairly low, with only one-third (34 percent) of executives citing it as one of the top three technologies that have the most potential for ROI.

As a result of the low investment, forest-products companies struggle to identify and respond to cyber threats. More than half (54 percent) of the companies that currently track cybersecurity breaches reported more than 30 attempted breaches in the last year, with approximately the same number (55 percent) unable to detect a cybersecurity breach until days, weeks, months or even years after it had taken place. More tellingly, less than half felt they could execute various cybersecurity activities within their company, including monitoring for breaches (cited by 46 percent of respondents), managing the resulting financial risk (46 percent), minimizing disruption (45 percent), measuring the impact of a breach (42 percent) or identifying its cause (40 percent).

Also Read: Mediaocean And IBM Partner To Integrate Blockchain Across The Media Ecosystem

“As digital technologies become more embedded across the value chain, forest-products companies’ exposure to cyber threats will increase, and investment will be crucial to bolster their response and resilience,” said Robert Boyce, a managing director and cybersecurity lead for Accenture’s Chemicals & Natural Resources practice. “While the industry has not suffered a high-profile breach in recent years, cybersecurity should not be allowed to slip down the agenda. The wisest companies will invest now in data-centric security capabilities, enabling swift reaction and intervention, when industrial operations are threatened.”

Accenture conducted an online survey of 200 C-level and top management executives in the forest-products industry, focusing on the use of, and investment in, digital technologies. This research focused on forest-products companies with global annual revenues greater than US$500 million and that currently leverage digital technologies and/or are pursuing digital transformation. The survey was fielded between October and November 2017 and included executives from companies headquartered in Australia, Brazil, Canada, Finland, Indonesia, Malaysia, Norway, Singapore, Sweden and the U.S.