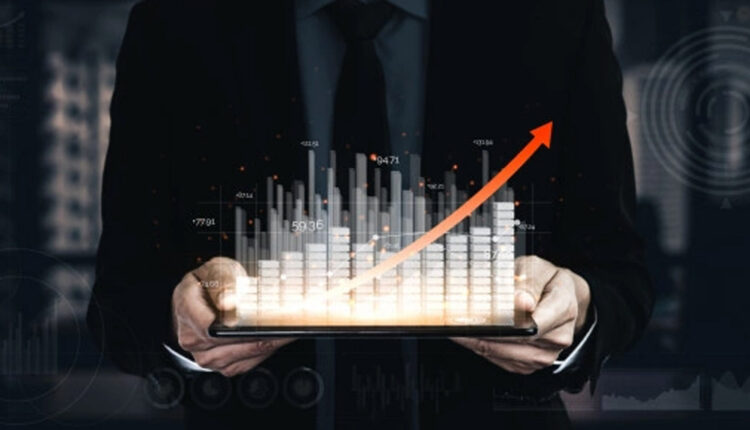 Publishers’ audiobook revenue grew 12% in 2020 to $1.3 billion, the ninth straight year of double-digit growth, according to the Audio Publishers Association’s Sales Survey conducted by InterQ. The APA’s Consumer Survey of American audiobook listeners ages 18 and up, conducted by Edison Research, found that although listening habits changed in the last year, audiobook listening remained strong and stable despite the pandemic.

The most significant change in listener behavior was the shift in listening location from the car to the home as American commuter patterns were so dramatically affected by pandemic stay-at-home orders. In the current survey, 55% of listeners say they listened most often at home, compared with 43% last year; and only 30% of listeners cited the car as their main listening location in 2020 as compared with 41% the previous year.

Audiobooks provide an opportunity to step away from screens. This year’s survey shows 67% of audiobook consumers agreeing that one of the reasons they enjoy listening to audiobooks is to reduce screen time. Another main takeaway is that parents have been discovering audiobooks as an outlet for their children during the pandemic. The percentage of parents of children ages 17 and younger who say their children listened to audiobooks last year was 49%, up from 35% previously.

More than 71,000 audiobooks were published in 2020, a 39% growth over 2019, the largest growth in new titles since 2015, and the highest number on record. The most popular audiobook genre continues to be Mysteries/Thrillers/Suspense, but there were sharp increases in interest for Romance, Self-Help, and Business genres.

Notable findings from the surveys include:
●    The percentage of Americans 18+ who have ever listened to an audiobook is now 46%, up from 44% in 2020.
●    Membership in audiobook services increased, with 38% of listeners indicating they subscribe to at least one such service.
●    56% of audiobook listeners are under the age of 45; this is up from 52% in 2020.
●    70% of consumers agree audiobooks are a good choice for relaxing.

How the APA Consumer Study Was Conducted

The study is a national survey of Americans age 18 years and older who have ever listened to a complete audiobook. Edison Research completed 957 online interviews in January/February 2021. The data was weighted to the audiobook market, as measured by The Infinite Dial, a nationally representative survey of the American media landscape conducted by Edison Research and Triton Digital.

Share of Ear® data is based upon the Q1 2021 Share of Ear® report comprising over 4,000 interviews with Americans 13+. Respondents were asked to keep a comprehensive diary of all listening over one sample day. Diaries were administered either online or offline, and in English and Spanish.

How the APA Sales Survey Was Conducted

This survey was conducted by InterQ Research in the spring of 2021 on behalf of the Audio Publishers Association. The purpose of the survey was to gather industry sales data, including gross sales, sales by various formats, and channel discounts. This is a national survey of Audio Publishers Association members who publish audiobooks. 27 publishers provided data, including Audible Inc., Hachette Audio, HarperCollins, Macmillan, Penguin Random House, and Simon & Schuster.

VARStreet Adds Reviews and Ratings Feature to Their B2B…