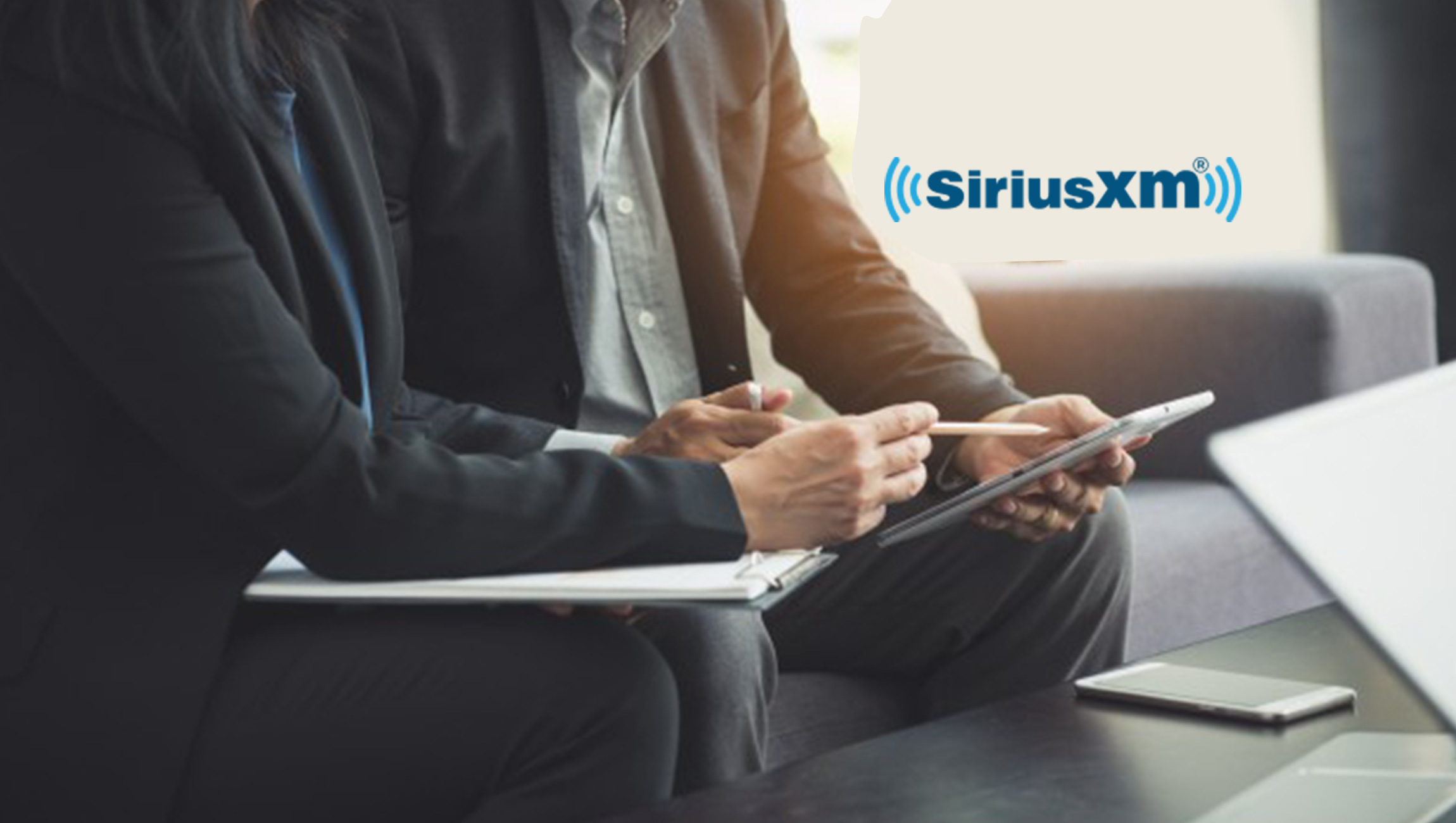 SiriusXM announced that Billie Eilish will perform an exclusive concert for SiriusXM and Pandora listeners on Wednesday, September 18 at the Troubadour in Los Angeles.

The special and intimate concert will feature Eilish performing music from her critically-acclaimed, record-breaking, No. 1 debut album, WHEN WE ALL FALL ASLEEP, WHERE DO WE GO?, including her first No.1 on Billboard’s Hot 100, “bad guy,” as well as earlier fan-favorites.

“SiriusXM listeners are some of my earliest supporters,” said Eilish. “To be able to perform for them at a legendary venue in my hometown, and thank them for their continued support, is such an honor. I can’t wait to share this with you guys.”

“Billie and her co-songwriter/producer brother, FINNEAS [Finneas O’Connell] have created a truly unique sound and style that authentically connects with our SiriusXM subscribers,” said Scott Greenstein, President and Chief Content Officer, SiriusXM. “By showcasing the depth and breadth of her music across multiple SiriusXM channels, our subscribers discovered and embraced her from very early on and continue to grow with the creative force that is Billie Eilish. We’re excited to have Billie create such a special experience for our subscribers with this intimate performance.”

SiriusXM was the first broadcast radio outlet to support Eilish nationally with SiriusXM Chill and Alt Nation leading the way among others. As a part of Eilish’s incredible success story, SiriusXM Chill championed the rising superstar in early 2018 as the first and only radio channel in the country to play and add the song, “bitches broken hearts.” In July 2018, Alt Nation became the first channel in the country to play “you should see me in a crown” upon its release, and became the first radio channel to add the song later that month. It comes as no surprise that Eilish is currently the channel’s most played artist.

SiriusXM subscribers will have the opportunity to win tickets to this private SiriusXM performance on-air and through an invitation sent by e-mail to qualified subscribers who have consented to e-mail marketing from SiriusXM and who have registered their music interests with us. Additionally, SiriusXM subscribers since August 7, 2019 will be able to enter for the chance to win a trip for two to in Los Angeles, CA including airfare, hotel stay, and a pair of tickets to SiriusXM + Pandora Present Billie Eilish at The Troubadour.

The private performance will air live on Wednesday, September 18 at 8pm PT on Alt Nation (ch. 36) on SiriusXM radios, the SiriusXM app and web player. Alt Nation (ch. 36) can be accessed by subscribers on SiriusXM radios, and those with streaming access can listen online, on-the-go with the SiriusXM mobile app and at home on a wide variety of connected devices including smart TVs, Amazon Alexa devices, Apple TV, PlayStation, Roku, Sonos speakers and more.

Exponea Appoints Scott McNabb as SVP and General Manager of…