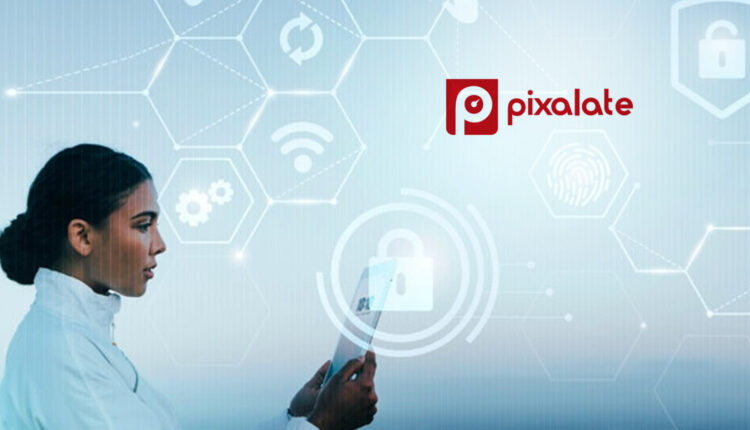 Pixalate, the global market-leading fraud protection, privacy, and compliance analytics platform for Connected TV (CTV) and Mobile Advertising, announced the next generation of its Ad Trust and Safety API suite to aid clients in today’s rapidly changing media and device landscape. This includes an industry-first, patented IPv6-IPv4 discovery technology, which has become necessary with the rising adoption of 5G and IPv6, with IPv6 becoming prevalent across the board particularly on mobile and CTV devices, and click tracking and click fraud detection capabilities.

Pixalate was recently awarded a United States patent for inventing mechanisms to correlate and decipher both IPv4 and IPv6 information for each impression. This innovation, entitled Systems and Methods for Detecting the IPv4 Address and the IPv6 Address of a Purported End User Device over a Network, enables Pixalate to create threat intelligence at both the IPv6 and IPv4 level while providing enhanced coverage to customers.

This capability is important due to the growing adoption of IPv6 within both residential and wireless ISPs. Devices running on 5G networks are already utilizing IPv6 addresses. Six of the top eight largest mobile and residential ISPs Pixalate sees traffic from have achieved IPv6-enabled rates of over 90%. These adoption numbers indicate that IPv6 is the wave of the future and adopting the technology is crucial for the continued security of both mobile and CTV devices.

“Pixalate was recently awarded a U.S. patent for inventing a mechanism to decipher both IPv4 and IPv6 information.”

While Roku continues to be in the lead, according to Pixalate’s latest release in CTV Trends, Samsung, LG and other devices have also been growing in popularity. Pixalate’s Fraud API technology provides coverage to a wide variety of CTV devices, expanding beyond Roku and Apple TV to devices such as Samsung, LG, Amazon Fire TV and others. With the continued growth and focus on CTV inventory, this level of device coverage is critical in fighting IVT on CTV devices.