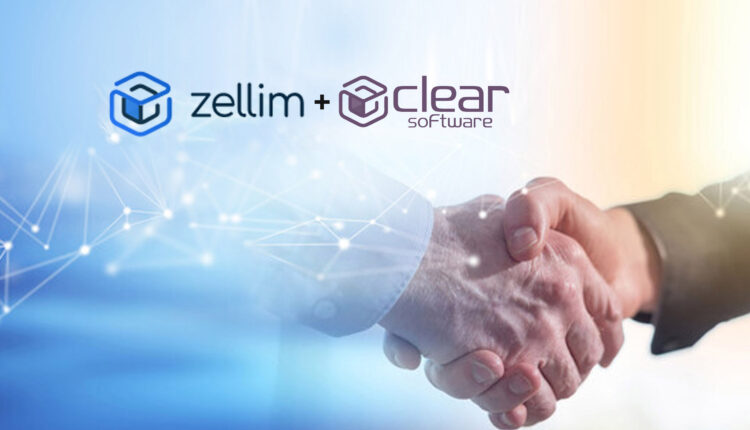 This partnership will result in the release of the most secure and private online workplace available today!

Many of the Clear Companies or Organizations are new types of Decentralized Autonomous Organization with offices all over the world including the United States., Canada, New Zealand, Taiwan, China, the Netherlands, and India. The creators behind ClearSoftware believe the key to digital freedom is technological empowerment, which is exactly what they offer their users, as a powerful mission to give individuals, families, and organizations control over their privacy. This includes owning their digital identity, securing their sensitive data, and protecting children’s online safety.

“With thousands of businesses having to shut their doors for good since the start of the pandemic, our team has worked hard to combine the most necessary communication and productivity tools into one affordable app. This partnership now allows us to give users the latest in privacy & security too.”
Jerry Ulrich, Zellim Founder & CEO

ClearSoftwares privacy quest is well underway and based on the partnership with Zellim, the exclusive decentralized version of the Zellim Platform will soon be included on every ClearPHONE. These ‘new-age’ devices utilize blockchain technology to give users the ultimate in security.

“This partnership brings us one step closer to total digital freedom in this wonderful new Digital World we all get to live in. The goal we’re aiming for in the very near future is combining both decentralization and open source technology in this platform which will help to enable an offramp from the centralized closed source world. With the integration of this platform, users can communicate with their team, share files, and run their business with the peace of mind that comes with ClearSoftware products. While the platform is in Alpha release, we’re accepting pre-registrations. We’re offering early adoption pricing which allows users to benefit from significant discounts. This special offer will only last while we’re wrapping up the final stage of development.”
Michael Proper, ClearSoftware Chairman

Zellim Inc and ClearSoftware are creating innovative solutions not only in response to the current pandemic-driven challenges businesses are facing, but also the consumer demands for total data ownership. These future-forward, modern tech companies will play a significant role in small and mid-sized business success and economic recovery in the years to come.

Inter and DEPT Kick Off Collaboration