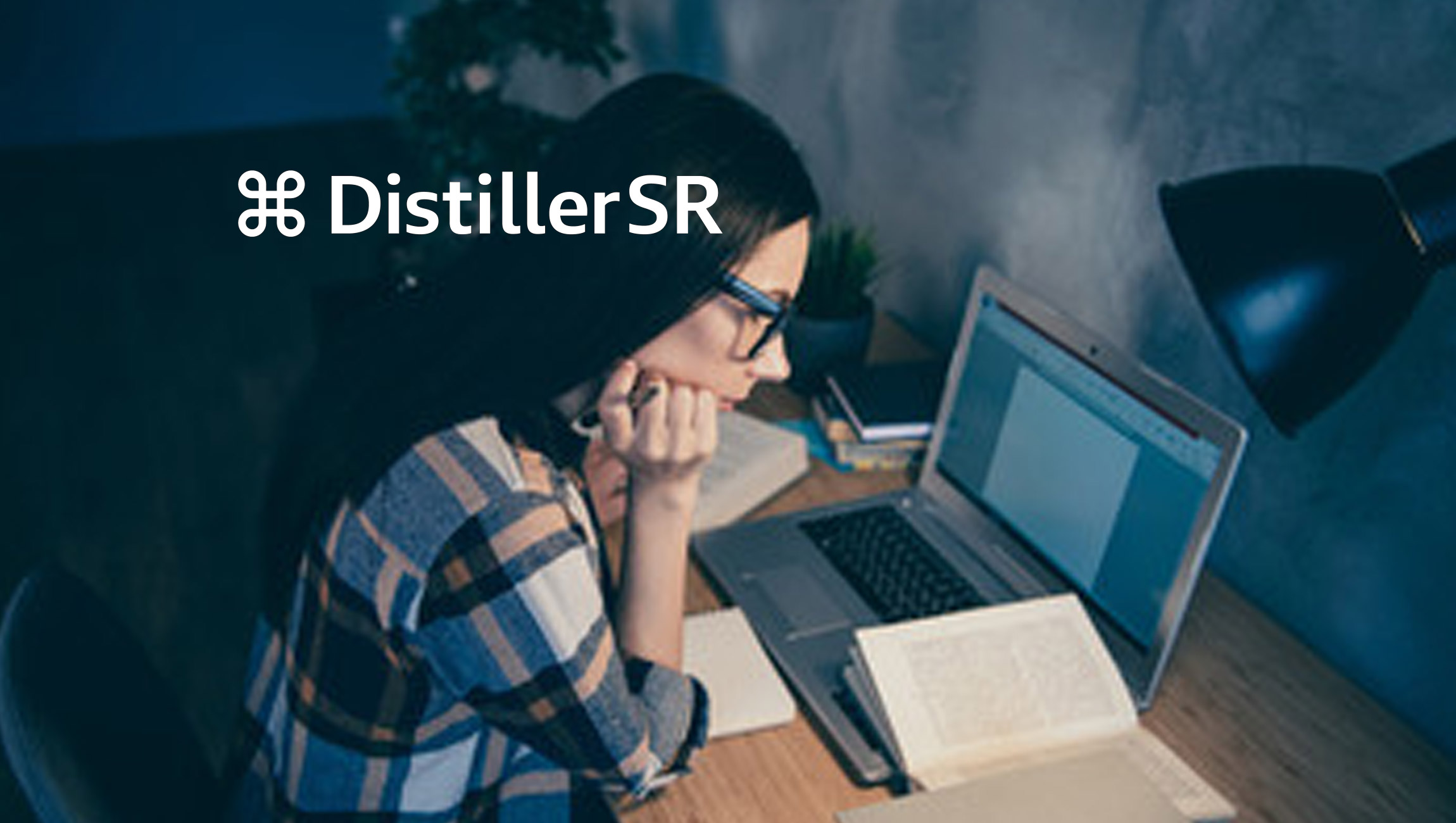 Evidence Partners® Inc., a pioneer in AI-enabled literature review automation software and creator of DistillerSR™, launched new capabilities that enable research professionals to easily find, view, validate, and reuse previously collected reference data and PDFs across reviews and teams. The enhancements also allow project leaders to schedule reports and automate their distribution via email on a weekly, monthly, or even daily basis to keep all stakeholders up to date on the progress of their literature reviews.

“CuratorCR allows DistillerSR users to further improve efficiency and collaboration by facilitating the sharing and reuse of references and extracted metadata collected during the literature review process. By creating a centralized repository for coded references, CuratorCR eliminates the need to repeatedly screen and extract references, accelerating the completion of literature reviews through data reuse,” said Peter O’Blenis, CEO, Evidence Partners. “Seamlessly integrated with DistillerSR, CuratorCR allows organizations to create valuable repositories of reusable coded references as a byproduct of review work they are already doing.”

DistillerSR’s reporting capabilities were also enhanced for this release. Reports can now be configured based on rolling date ranges and distributed via email automatically at specified time intervals. While scheduled reporting is applicable to all literature reviews, it is especially suited to teams conducting living reviews and ongoing literature surveillance.

Literature reviews are a cornerstone of evidence-based research but have traditionally been difficult, time consuming, and error prone. DistillerSR automates the management of literature collection, triage, and assessment using AI and intelligent workflows to reduce the time it takes to complete a systematic review by as much as 60 percent.

Five Things Retail Brands Need To Consider To Make 2022 A…

SHRM Increases ROAS by 400% With Anteriad