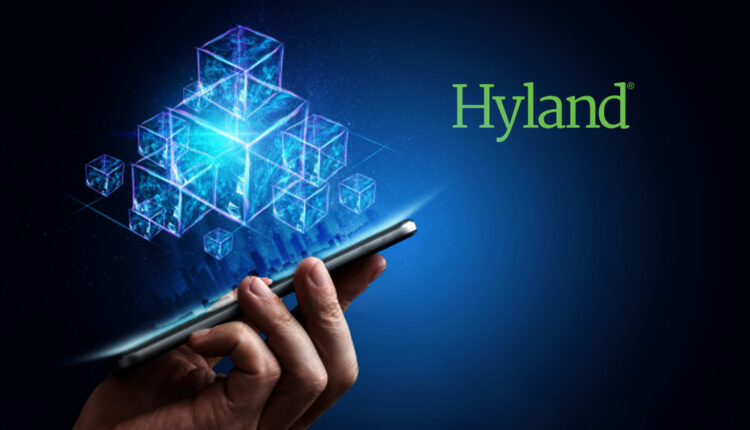 Hyland, a leading content services provider, is a founding strategic partner of the Texas Blockchain Council, a trade association representing the blockchain industry in Texas. This year, the TBC is planning the first Texas Blockchain Summit on Oct. 8 in Austin.

The Summit is a first-of-its-kind event that will focus on digital asset policy, digital identity, Bitcoin mining and cryptocurrency’s implications for national security. Prominent policymakers and subject matter-experts headline the event, a group that includes:

The Summit will also feature CEOs of prominent Bitcoin mining companies, an industry with significant momentum in Texas, as well as leaders of startups and established companies working on applications of blockchain technology in digital identity, education and transportation/logistics.

“Hyland is excited to be part of the Texas Blockchain Summit, as the impact of the blockchain industry only continues to grow,” said Hyland Principal Advisor Natalie Smolenski, who earlier this year was appointed  Chairman of the Board of the Council and is recognized as a leading blockchain expert, author and speaker. “We are in a unique moment in the history of human societies. For the first time, we have a form of sound money that is not issued by any nation-state, and the experts scheduled to address these trends at the Texas Blockchain Summit will provide unique insight into what that means for the American people and business community, as well as American foreign policy.”

The Council, founded in mid-2020, has quickly become a leader in blockchain innovation and advocacy, playing a role in two bills passed during the 87th State Legislative Session, which ended on May 31. Those bills created a Blockchain Work Group in the state and clarified the treatment of digital currencies under Texas law. Later, the state’s Department of Banking affirmed that banks chartered in Texas may custody virtual currencies.

Everytale Expands Beyond Europe to US, Strengthens Global Presence