Why Contextual Targeting Will Solve Your Third-Party Cookie Strategy Conundrum 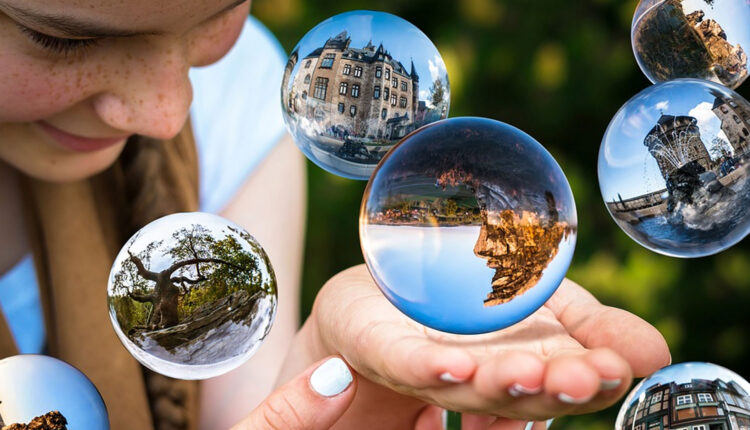 With third-party cookies gone from the ad industry’s menu, what’s the next substantial solution? Easy. Contextual targeting. While we’ve seen a few industry experts call for tech innovation to replace cookies, advertisers should be leaning in on what consumers are asking for from the ads they are served.

For instance, remember when publishers were blacklisted for seemingly no reason in March when their ads were considered offensive against pandemic-related news content?

Contextual targeting could have immediately been a workaround.

With 67% percent of consumers reporting that they are more likely to engage with contextual ads on trusted publishers, there is an opportunity for innovation in contextual and native advertising. Especially because whichever new identification process becomes the norm, advertisers will need to evolve as very few brands (B2B or B2C) have enough first-party data in their marketplaces.

Another benefit is the transparency contextual provides and the ability for advertisers to look at the traffic being sourced from different publishers and determine which traffic source is the most profitable. Contextual allows advertisers to A/B test and adjust bids accordingly. Ads and content that are contextually aligned also help to improve ad attributions and brand lift compared to when ads and content are not aligned.

Keeping the Consumer Top of Mind

Having easy access to consumer data is something that advertisers have been able to leverage for many years. However, the evolution of consumer privacy law is making third-party data obsolete for digital advertisers.

Contextual targeting does not only meet the needs of B2B and B2C marketers and publishers but it also provides consumers with relevant content while meeting their own personal digital privacy needs. Advertisers should think through working with publishers who have created contextual targeting opportunities that truly understand a consumer’s behavior. For example, a consumer reading up on investment classes like ETFs across top business publications might be served a white paper on ETFs by a blue-chip brand at the end of the article.

There have been many changes to GDPR and CCPA—as well as conversations at the state and national level in regards to adopting similar privacy regulations. This presents an opportunity for advertisers to educate key stakeholders on the importance of contextual as a solution and the opportunity to reach new customers.

While many U.S. companies are still waiting for the looming changes to third-party data, others like The New York Times and Dow Jones have already announced first-party data plans. The New York Times took a proactive approach to ensure the organization is GDPR compliant. The publisher made changes early last year due to a significant amount of subscribers being located in Europe.

Dow Jones, part of the News Corp group, recently shared that the publisher had released a tool that provides first-party data including audience insights both before and after a campaign is launched for advertisers.

New York Times immediately switched to contextual targeting and found they were able to continue to grow ad revenue. Even if a brand doesn’t currently operate in countries or states that have stricter consumer privacy laws they should experiment now with contextual. Californianians voted in November for stricter privacy guidelines with the CPRA signaling a wider trend that other states are already following (and new Vice President-Elect Harris, who championed CCPA in her home state of California, is rumored to be setting up a similar consumer protection bureau at the federal level). This is a trend that is just beginning.

Contextual is right for these times and will continue to play a role in targeting as we move into the new year. It helps publishers at a time when they’ve struggled with being blacklisted and are looking for solutions beyond cookies and third-party data. It’s also great for brands as it allows them to put their messages into context. Consumers benefit from relevant content that contextual provides. In a year in which everything has been turned on its head, marketing campaigns don’t need to be another headache. Consumers crave content they care about, and marketers want to provide the most relevant information to lead to conversions. Contextual targeting is not a maybe as we head into 2021; it is the only way forward.

Rachel was born and educated in London and started her career in publishing with The Independent before moving to The Times & Sunday Times. In 2007, Rachel moved to New York City to work in Citi's wealth management marketing team. News Corporation then invited her to join WSJ where she spent 11 years working her way up to leading the Financial Sales team. In 2019 Rachel joined Dianomi to lead their US Operations. Rachel lives in Westport, Connecticut with her family.

The Latest Martech Tools and a Lot of Trust: How Service-Based Businesses can Stay Competitive in a Crowded Marketplace