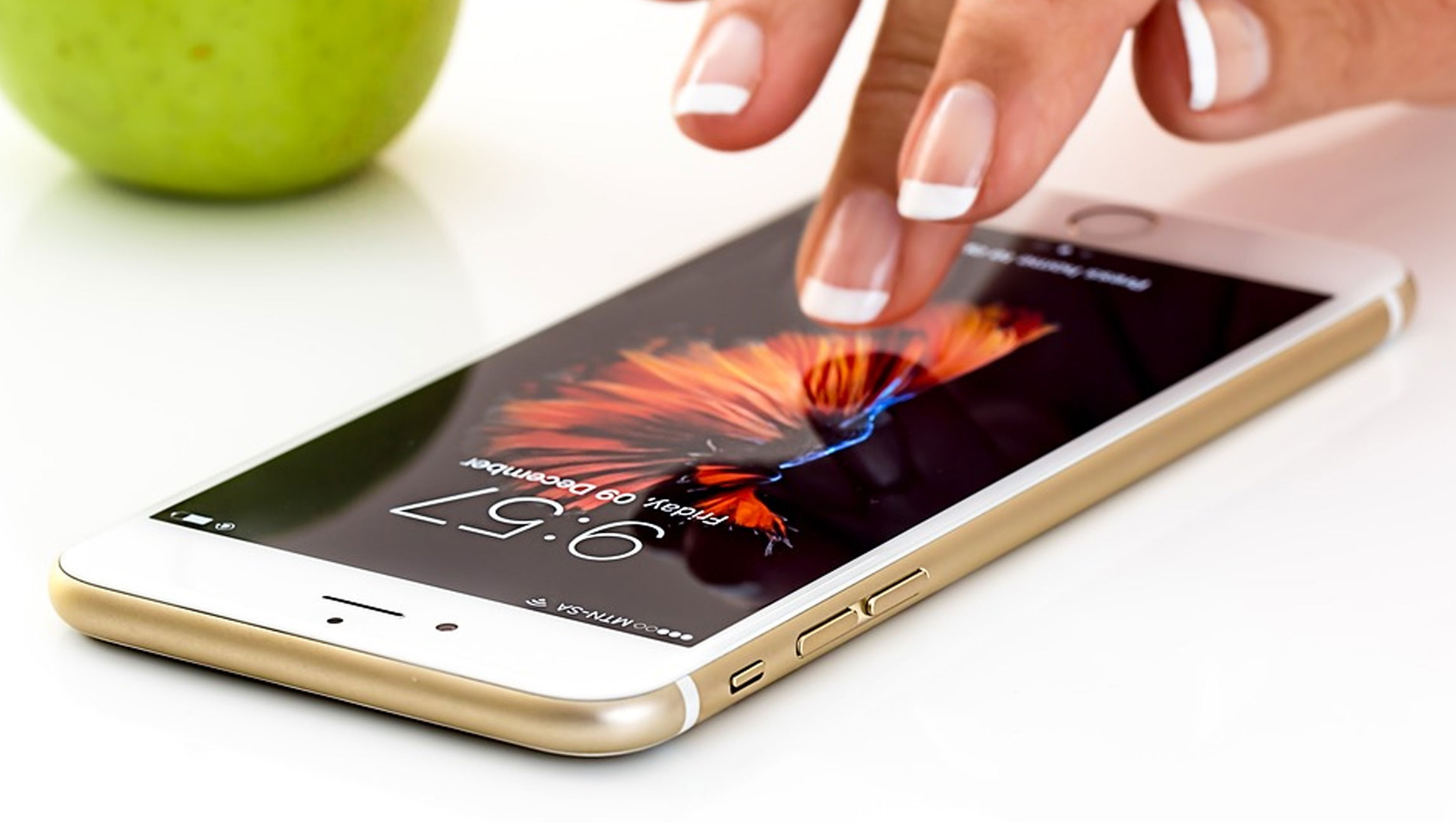 In the same time, despite the mass cleaning of old and abandoned apps out of the Apple App store, the overall number of apps has reached the mark of 5.8 million apps as of the beginning of 2018. If all downloads divide between all apps equally then each app would get around 30,000 installs. However, in the real world, we see the Pareto principle in action: Only around 20% of apps get 80% of downloads.

The same about revenues: For the period of 8 years (July 2010 – July 2018), there were only about 10,000 apps or 0.5% of apps out of the total number of 2 million apps that generated more than $1M in consumer spend on the iOS App Store. And while the average smartphone user has about 80 apps on their phone and uses close to 40 of them, the space for fresh apps is limited, since a majority of users (51%) do not download any apps in a month. This trend is not new: Back in 2014, it was found that most users stick to a particular number of apps downloaded before.

With all this being said, it becomes clear that a single bet on organic installs is not working anymore. The growing number of apps complicates the discovery of a single app out of the app category bunch, changing algorithms of app stores consistently nullify the effect of burst campaigns and the organic multiplier has dropped significantly in a few past years.

Read More: Machine Learning on the Mobile App Install Market: Now and in the Future 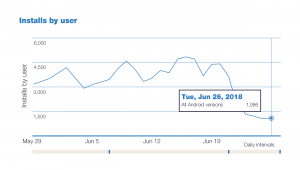 All these changes are require more work on improving the app quality, the ARPU and putting more resources and efforts into user acquisition. In the same time, with the growing cost of acquiring a quality user, most developers are accessing ad networks, which allow to scale at a fast pace, while providing lower price than Adwords or Facebook. However, another issue evolves: Within the same network the fraud rate can vary from below 3% and up to 95%.

The main problem with high fraud rates is in the fact that it grows hand to hand with increasing marketing budgets. In 2017, a quarter of the total budget spent on mobile app marketing was identified as spent on fraudulent activities. This year has seen an unprecedented growth in advanced types of fraud, in particular, smart bots (21,5% of all fraud cases) and mixes (15,3% of all fraud cases). 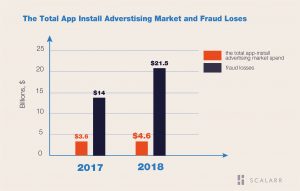 The tendency of app install fraud growth is also estimated to remain in the upcoming years. The main reason for such tendency is in the fact that app install fraud is cyclical in its nature. So filling in all the possible holes in the protection means safety just for a while, later cyber criminals will find out another weak spot to attack. However, with the massive shift from one-off anti fraud measures to constantly working sophisticated solutions this tendency can be shattered in future.

Let’s Sum It Up

Olga is a passionate and experienced Growth Marketing Manager at Scalarr Inc., the antifraud solution for mobile, which uses machine learning and big data. She is responsible for the planning and the implementation of all marketing operations across the entire Scalarr business.

Web Localization for Marketers: Automatic vs Machine vs People