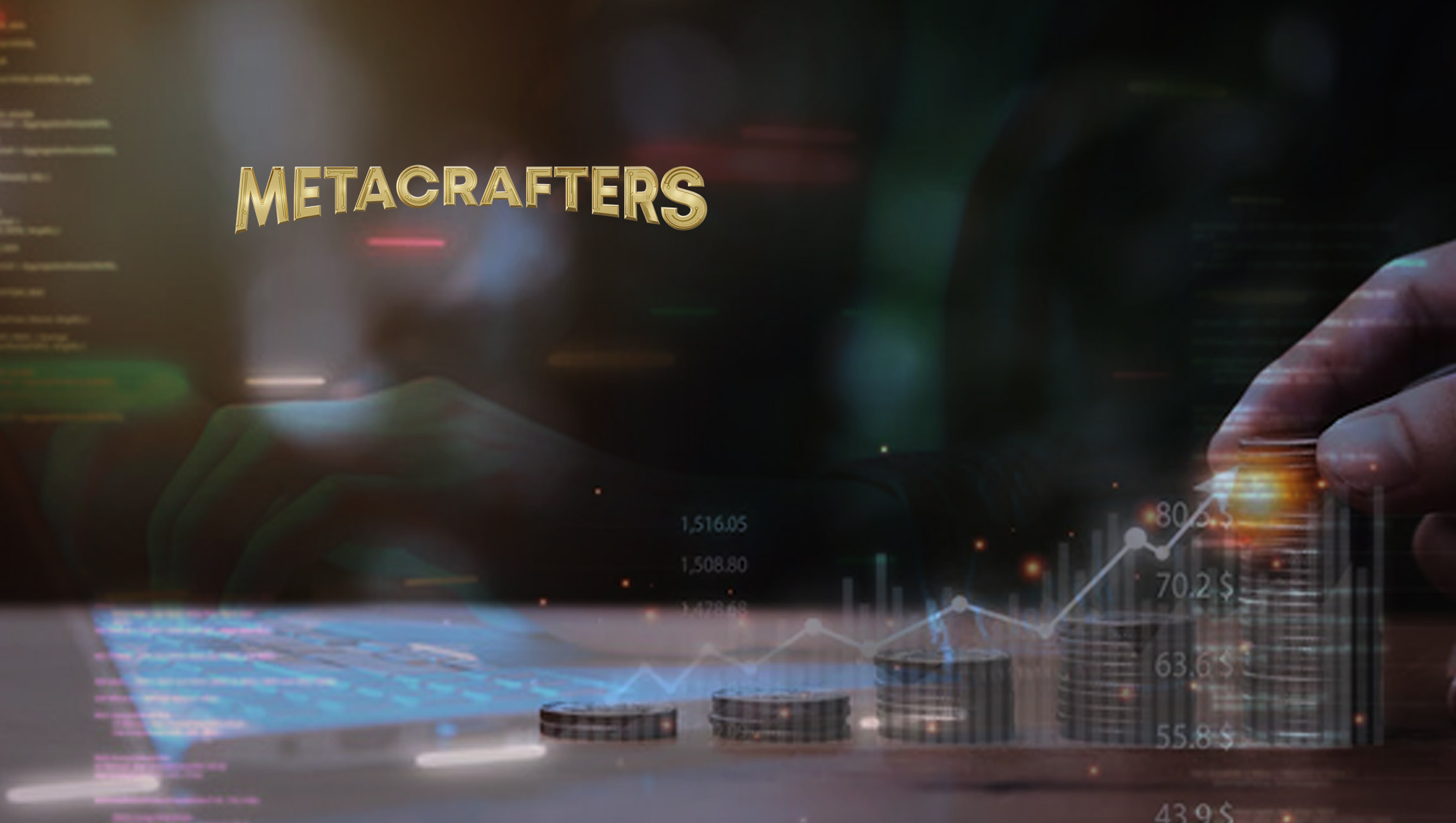 Metacrafters.io, a collaborative Web3 developer curriculum that lives within a multiplayer, learn-to-earn game, announced today it has raised a $4.5M multichain grant from Solana, Flow, Avalanche, and Polygon Foundations.

Metacrafters.io is the first project launched by Proof of Learn, Inc., a Web3 education platform with a mission to unlock accessible, high-quality education across the world through blockchain and a learn-to-earn protocol. Proof of Learn raised a seed round in Q1’2022 of approximately $17M, led by New Enterprise Associates (NEA) and joined by Animoca Brands, GoldenTree Asset Management, gumi Cryptos Capital, Infinity Ventures Crypto, Arca, Wavemaker Ventures, Learn Capital, and Rethink Education.

Co-founder and CEO of Proof of Learn and Metacrafters, Sheila Lirio Marcelo, founded her previous company, Care.com in 2006, revolutionizing care services in Web2 by connecting skilled workers with fair-paying jobs in the care industry. Like Care.com, Proof of Learn’s Metacrafters is designed with accessibility and equity as two of its key values, making high-quality education accessible to the 32 million developers around the globe for whom these new skills may open up life-changing employment opportunities.

Metacrafters students will pay tuition for courses in cryptocurrency, but upon completion will earn back their tuition plus additional rewards. The grant money will be used to fund cryptocurrency rewards and incentivize students to take developer courses and learn Web3 coding skills. Course completion will also be rewarded with a Proof of Learn NFT minted as a permanent, public credential on the blockchain as well as a Treasure NFT that can be used in the game world or sold to another player in the marketplace.

With multichain grants a rarity in Web3, Proof of Learn is thrilled in not only the size of the investment but also in the foundations’ commitment to joining the Metacrafter vision and mission to support the developers of the future. Metacrafters will use the grants to bring together a community of developers who want to expand their skills from Web2 into Web3 and to help support the learn-to-earn model. A majority of the grant will go toward funding financial rewards for over 12,000 Solana, Flow, Avalanche, and Polygon course completions.

“There is an extreme shortage of blockchain and crypto developers in Web3. Proof of Learn’s Metacrafters won’t just educate developers in this new realm — we will also provide potential employers with on-chain, guaranteed credentials for our job-ready students. Companies and projects will be able to go to Metacrafters to access and verify student skills in real time, virtually instantly finding the exact talent they seek,” says Proof of Learn’s Sheila Lirio Marcelo.

“The internet enabled anyone, anywhere to create a company that can change the world,” said Raj Gokal, Co-Founder of Solana. “Blockchain developers are in high demand, and projects like Metacrafters will not only teach developers to become fluent in the skills they need to build for blockchain, but also advance the overall growth and development of the Web3 ecosystem.”

“The potential of blockchain technology can only be fully realized if it’s widely accessible, which is why supporting and empowering today and tomorrow’s developers is so important,” said Roham Gharegozlou, Founder of Dapper Labs. “We are proud to support Proof of Learn and share their vision that when high-quality education is attainable and equitable, it has the opportunity to be a force multiplier for our entire industry.”

“We’ve seen an amazing influx of talent entering Web3 over the last two years, as experts exit the known commodity of Web2 to embark on new projects without a known horizon. That is undoubtedly a win for the Web3 community, but we can’t stop there,” said John Wu, President of Ava Labs. “We need to scale impact contributors even faster to keep pace with mainstream demand, and Proof of Learn is positioned to breakthrough by empowering the next generation to go from beginning to builders.”

Ryan Wyatt, CEO of Polygon Studios, said: “We’re immensely proud to be supporting Proof of Learn in their efforts to build a more robust and innovative Web3 environment. Merging gameplay and education within a ‘learn-to-earn’ framework promises to bridge blockchain’s vast talent gap and incentivize a new generation of native Web3 developers.”