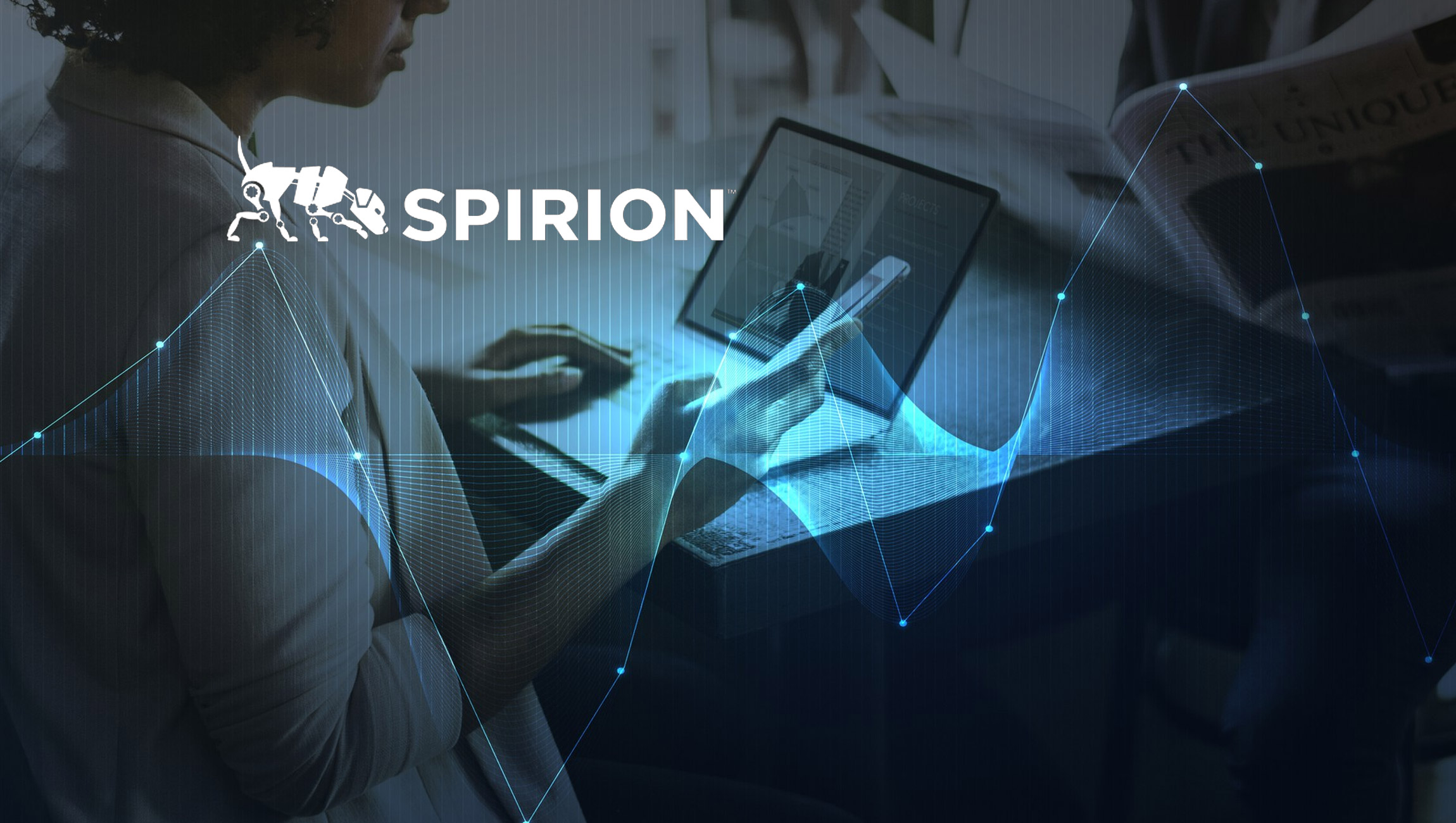 “While we have seen significant sensitive data targeting in previous years, a combination of the steady state of remote work and increased sophistication in attack methodologies caused sensitive data attacks to skyrocket during 2021”

Spirion’s Definitive Guide to Sensitive Data Breaches is based on the analysis of more than 1,500 data incidents that occurred in the United States during 2021 that specifically involved sensitive data, including personally identifiable information (PII). The report identifies the top sensitive data breaches by the number of individuals impacted, number of records compromised, threat actor, exposure vector, and types of sensitive data exposed by industry sector.

2021 was the most prolific year on record for data breaches, surpassing 2017’s all-time high. Last year a total of 1,862 data compromises were reported by U.S. organizations—a 68 percent increase over 2020. ITRC data revealed that 83% of the year’s incidents exposed 889 million sensitive data records that impacted more than 150 million individuals.

“While we have seen significant sensitive data targeting in previous years, a combination of the steady state of remote work and increased sophistication in attack methodologies caused sensitive data attacks to skyrocket during 2021,” said Kevin Coppins, CEO, Spirion. “Spirion’s mission is to eliminate the lasting personal pain of a privacy breach by enabling organizations to take a proactive stance toward protecting sensitive data before attacks occur by automating the discovery, classification, and remediation of private information wherever it lives within their IT environment.”

Meanwhile, internal actors were responsible for 7 percent of sensitive data compromises that placed 878,556 people’s PII at risk, largely through human error including email correspondence and misconfigured cloud security or firewalls.

Three industries were responsible for a majority of sensitive data breaches that impacted 84 percent of all individuals in 2021:

Evolving attack vectors: Supply chain and third-party attacks became a top contributor to sensitive data compromises in 2021. A total of 93 third-party attacks impacted 559 organizations, exposing more than 1.1 billion data records. Of these incidents, 83% contained sensitive data, revealing PII for 7.2 million people. Notably, the healthcare industry was impacted in 53 percent of all the supply chain attacks in 2021.

Multiple attacks in a single year: More than two dozen organizations experienced multiple data breaches last year. From Aetna ACE’s three data incidents to LinkedIn’s two massive data leaks that affected 1.2 billion people, the emergence of this unsettling trend is a result of the increasing levels of remote work that is putting greater amounts of data at risk than ever before.

Under-reporting data breaches: Despite more organizations experiencing data compromises, however, the ITRC found that 34 percent of organizations and state agencies underreported data breaches last year by not reporting their data incidents on a timely basis or failing to include relevant details. Although individual states require companies to notify customers of a breach, currently there are no blanket federal U.S. laws dictating that companies must report every data compromise.

DataRobot Named a Leader in AI/ML Platforms by Independent…

Sam Abiad Joins 605 as Executive Vice President and Head of…