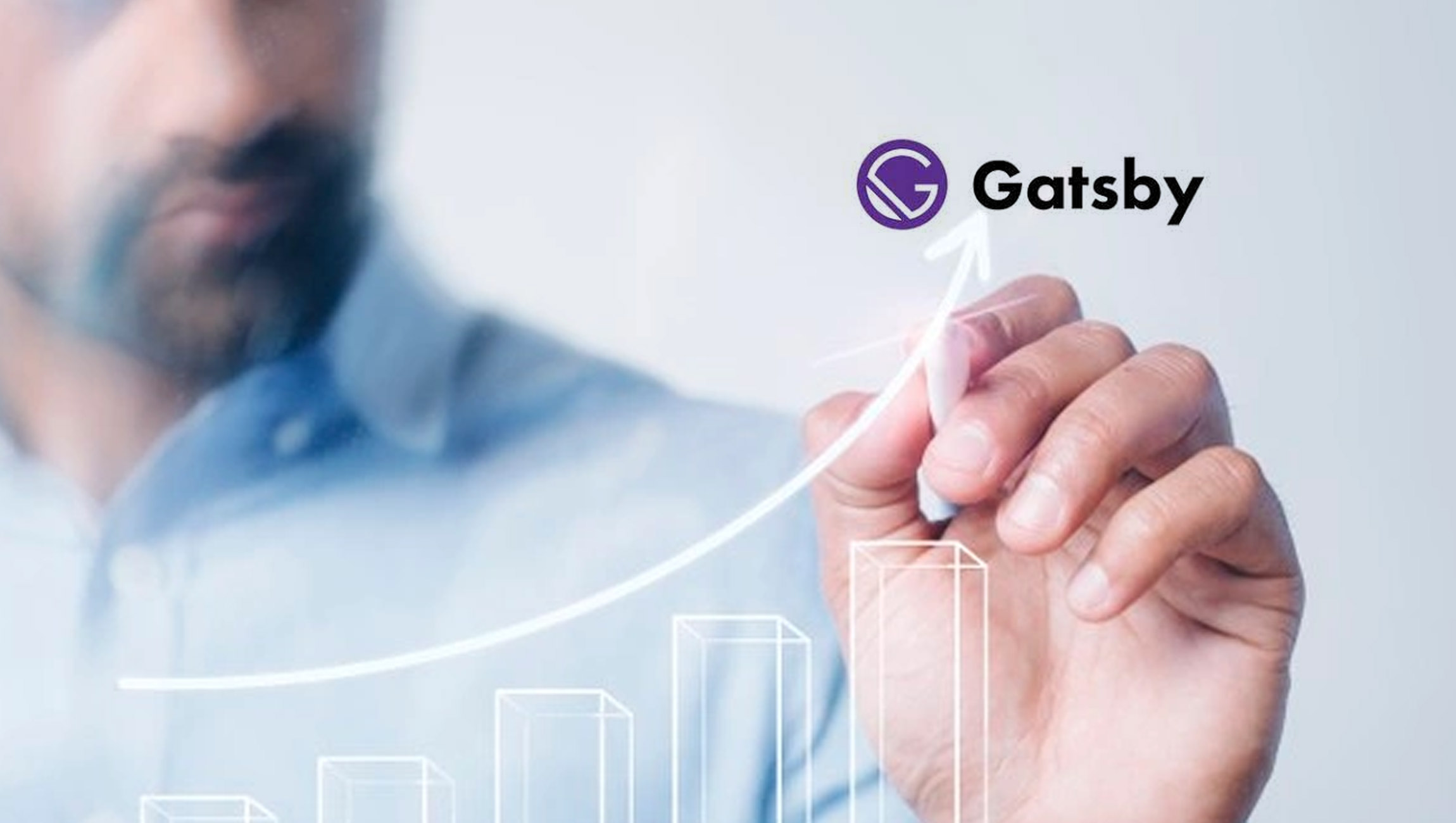 Gatsby, Inc., creators of the GatsbyJS open source project, today announced the formal release of the Gatsby 4 web framework, reinforcing its position as a leading front-end framework for delivering the world’s fastest websites.

Gatsby 4 is positioned at the intersection of two major trends in web development. First, the rapid growth of platforms based on the React open-source framework and the Jamstack model of web development. Second, the increasing adoption of headless CMS and eCommerce platforms. According to ResearchAndMarkets.com, the headless CMS software market alone is projected to reach more than US$ 1.62 billion by 2027.1

“Gatsby 4 is the most powerful version of Gatsby yet”, said Kyle Matthews, co-founder of Gatsby. “We’ve made Gatsby 10x faster to build and deploy by opening up two new rendering modes, adding support for Parallel Query Processing, and making a host of other optimizations and improvements.”

With the release of Gatsby 4, Gatsby users can now choose the optimal page rendering strategy that works best for them. With the introduction of Deferred Static Generation (DSG), developers can now choose which pages to build immediately at build-time, affecting the length of development cycles, and which to defer to run-time – requiring only a single request before the content is cached and pushed to the edge. This new method of deferred rendering will open up Gatsby to a broader audience that may require more flexible approaches to page and site build times. It also unlocks the benefits of static-site generation for even the largest sites.

“We moved our site to Gatsby Cloud, knowing that the improvements made in Gatsby 4 would cut our build times by 40%,” says Stijn Polfliet, Senior Director of Developer Enablement and Web at New Relic, Inc. “That gives our developers a better authoring experience while still giving site visitors an overall faster experience, something they expect today with a Gatsby site.”