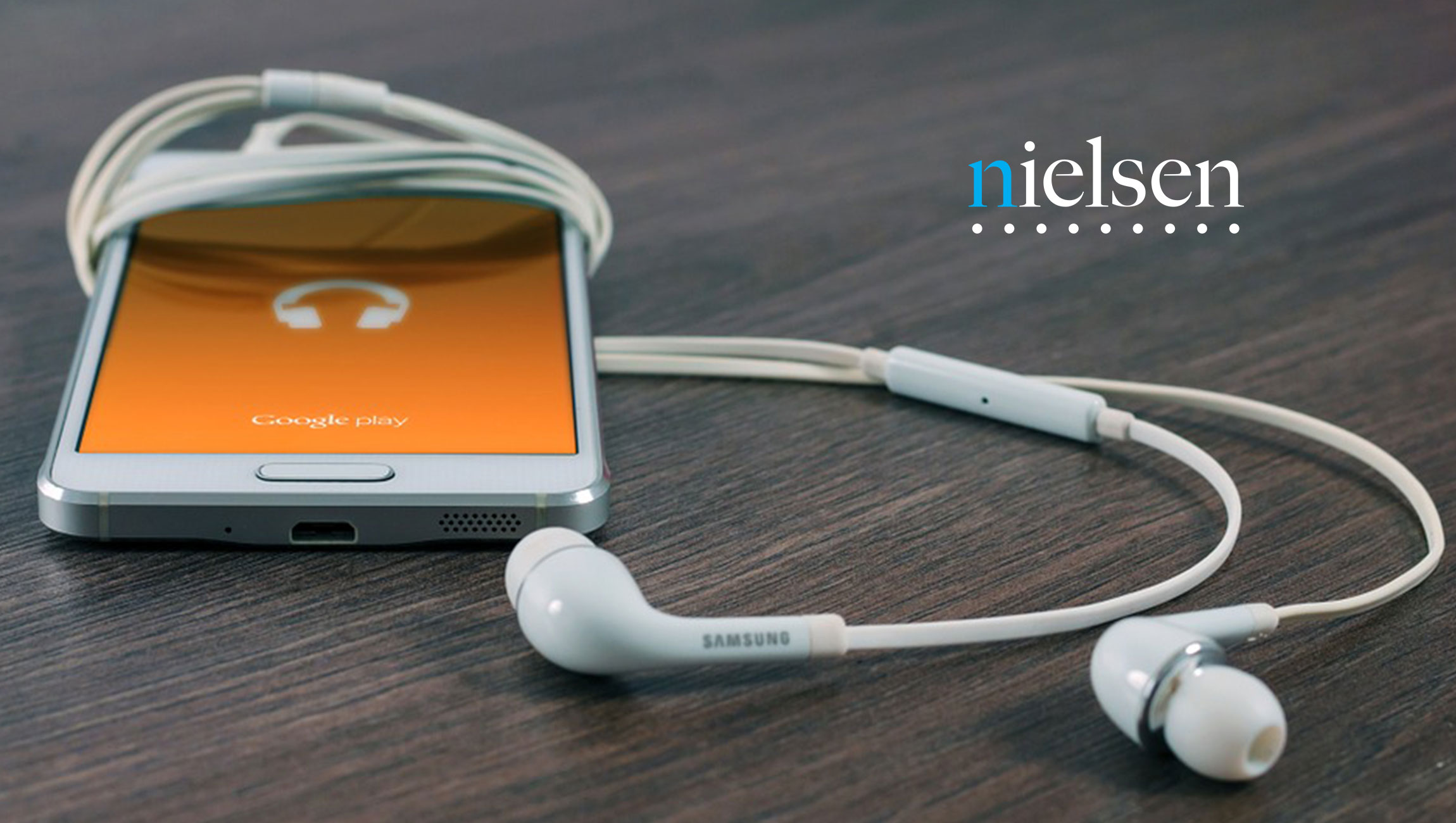 Valence Media welcomes the data-driven products and team who share a passion and commitment to the music industry. The products, which collectively capture and represent the most robust dataset related to music sales, performance, artist activity, and consumer engagement are composed of:

“By bringing Nielsen Music Products and Billboard back together, we’re answering the request from the music industry for a more coordinated, powerful, agile and global suite of independent measurement products,” said Brown. “The new MRC Data division will leverage our scale and global, multimedia perspective to operate as a true accelerant for our music business colleagues and stakeholders.”

“Nielsen Music and Billboard have long partnered to offer a complete picture of music performance and artist activity for the largest, and most important, music markets in the world,” said Nielsen Global Media Chief Product and Technology Officer Karthik Rao. “We’re confident MRC Data will lead the next wave of growth in a business that is evolving faster than Drake drops hits.”

For more than 25 years, Nielsen Music has delivered consumption insights—from streaming and digital downloads to physical purchases—to fuel the Billboard Hot 100, Billboard 200, Billboard Artist 100 and many other top genre and airplay charts. The two businesses were part of the same company until a decade ago. MRC Data will continue to leverage longstanding relationships with the DSPs while investing in technological upgrades and reevaluating proprietary methodologies to deliver the most accurate consumption data. The teams will continue to follow best practices and security standards to ensure data integrity for clients, including a clear separation between the data and editorial teams.

Earlier this year, Billboard announced plans to launch The Global 100, the first authoritative chart ranking the world’s top songs. The Global 100, set to launch in 2020, will deliver worldwide streaming and digital sales numbers from top DSPs for an unprecedented, holistic view of the top songs and artists across the globe as well as the new ability to benchmark against competition.