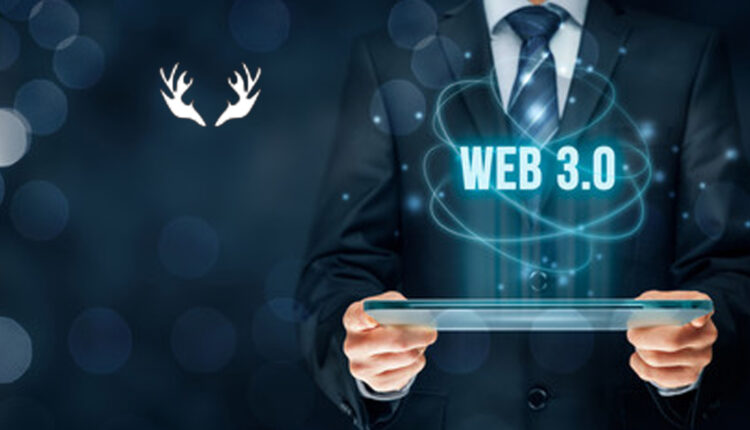 HAM, a Web3.0 blockchain game aggregation platform led by Canadian blockchain company INS LABS, recently announced that they would launch a developer ecology aggregation tool, allowing developers to freely customize the blockchain game ecology, and players to put forward their own needs to make NFT elements such as equipment, characters, scenes, etc. Meanwhile, HAM also supports existing game ecologies, such as RPG, APRG, SIM EDU, SRPG, building a metaverse platform with a win-win situation for the platform, developers and players, and is committed to building the first scene of the virtual world of the metaverse.

Meanwhile, MIR LIST, the first GameFi project of HAM, will launch on HAM platform on 4th, October, opening the win-win ecology of HAM and MIR LIST

HAM abandoned the traditional centralized governance model and introduced DAO community autonomy, returning the ownership of the HAM platform back to the community. Only one week after the official launch of HAM, its players have spread across 30 countries, including the UK, France, Russia, and Japan, radiating 200,000 users worldwide.

In the design of the token economy, HAM has launched the platform’s only token HAM, 100% all returned to the market. As the core medium of the HAM ecosystem, it participates in transactions such as NFT, Swap, voting, and in the exchange of game assets with digital assets. At the same time, HAM deploys the first Direct Acyclic Graph (DAG) based minable Mainnet coin XDAG as a special award, forming a unique P2E model that enables seamless exchange of assets between the HAM gaming platform and other cryptocurrencies in other blockchains.

HAM helps users transition from the Web2.0 era to the Web3.0 era, creating the underlying infrastructure of the Web3.0 gaming ecosystem. In the future, HAM will link the game ecology and metaverse scene, allowing game assets to get infinite possible development, returning the value of community rewards and data assets to the users, and building a metaverse game platform that accommodates millions of users.

From Voice to Video and Content, 5.5G Core Unleashes the…