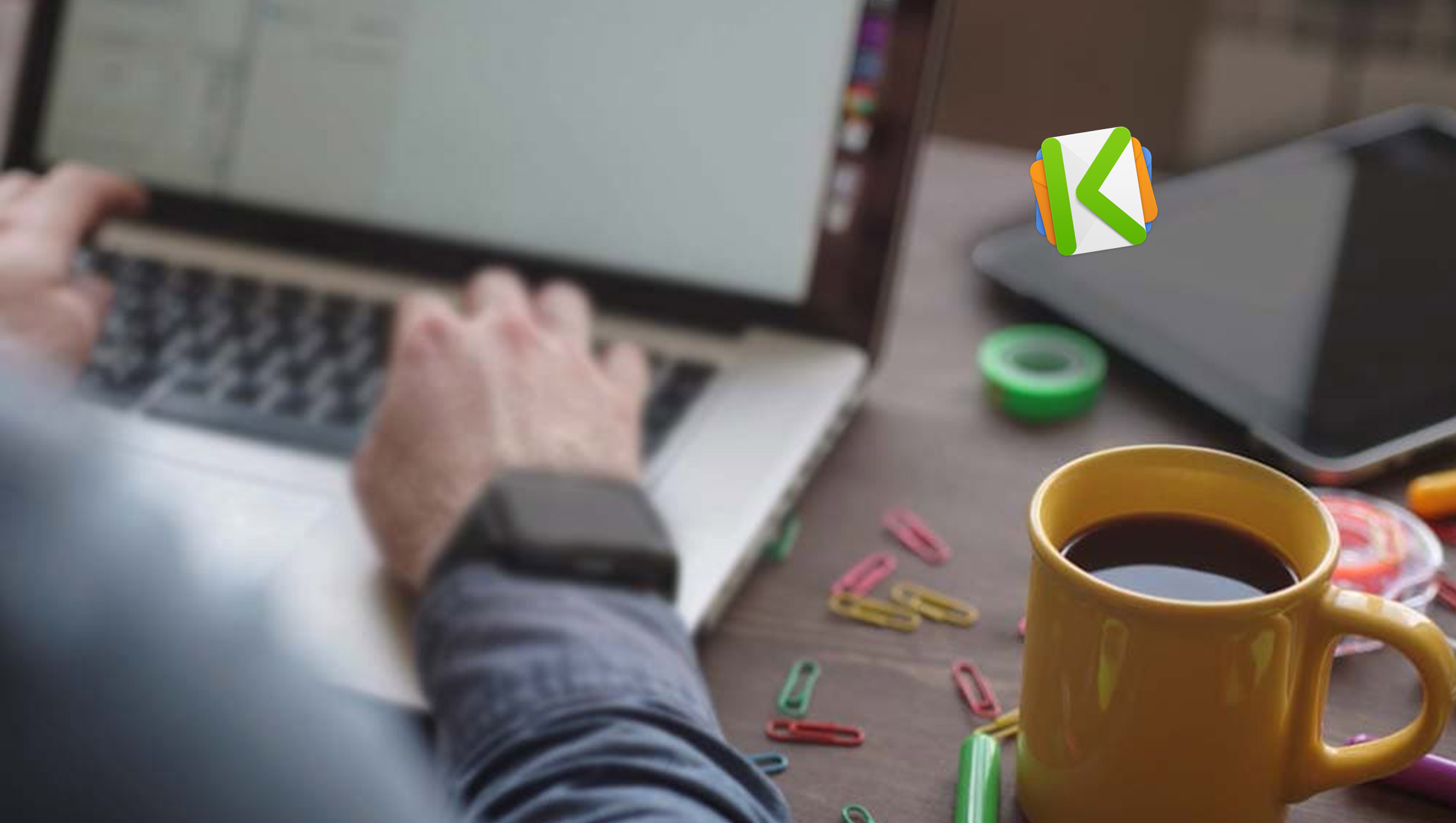 Kiwi for Gmail, the highly rated application that redefined the desktop G Suite experience, unveils the new Focus Filtered Inbox for Gmail. Its newest innovation delivers a powerful, dynamic inbox that can filter out email noise with a set of persistent filters you can mix, match, and flip on and off with a single click.

The idea is to make it so that your inbox is always clear with just a short list of emails to work through, but that you’re not locked into that view and can redefine it on the fly.

It centers around the new “Today View” and Google’s AI for “important flags”, which the company believes are powerful features that can be applied in a more useful way. “Part of the problem with previous approaches is that they force users into fixed views of their inbox,” says Eric Shashoua, CEO and Founder of Kiwi for Gmail.

Rather than inflexible inbox configurations that assume you want to see the same thing all the time, we believe you should be able to flip back and forth to see different slices of your email in a click.

Email is among the most important (and stressful) things people deal with every day. One of the fundamental problems people have is the noise that floods their inboxes and makes it difficult to find what they need when they need it.

Google, Microsoft, and Apple have repeatedly released features and even entire products trying to solve this issue. Close to $350M has been spent in acquisitions (Mailbox, Acompli, Sparrow, Astro alone total close to $300M), and even more went to startups focused on this over the past 8 years.

Attempts to cut through the noise have met with varying success:

Search: Google’s original idea behind Gmail was that you didn’t have to organize your inbox because you could use search. However, the programming-like commands for its powerful search features are beyond the ability of most users.

Categories: The categorized inbox separates out things like promotions and updates from the main email you see. Microsoft responded with its own Focused Inbox, but a lot of noise still gets through.

AI to decide what’s important: Google introduced AI-driven Important Flags, and Microsoft bundled some AI into its Focused Inbox, which both try to understand your behavior and pick out the emails most important to you but is only about 80-90% accurate.

Email-as-a-Tasklist: Mailbox, acquired for $100M, and Inbox by Google both tried to turn your inbox into a giant task list, but both were ultimately shut down.

Endless Manual Pruning: Archiving emails, pinning emails, flagging emails with multi-colored stars and icons, and other methods of manually deciding what’s important yourself all fall into this category.

“Inbox Zero” has been advocated by productivity gurus like Tim Ferris to stay on top of email by keeping your unread count at zero. “The fact is, people don’t have time to organize their inboxes. So we don’t expect them to,” says Shashoua. “More than 80% of users have tried repeatedly to get their emails under control, and while they tend to have initial success, the average amount of time it lasts is just six days.” The user interface, he said, “should let people be lazy, and still find what they need.”

The Focus Filtered Inbox allows you to choose your view based on Date, Importance, Unread, Attachments and Starred. Or combine filters based on what you want to focus your view even more.

Kiwi for Gmail has the highest overall rating (average rating for all versions) of all third-party email apps on the Mac, surpassing other well-known apps such as AirMail, Unibox and Go for Gmail.

The Focus Filtered Inbox for Gmail is now also available to enterprise users through Kiwi for G Suite. For more information on how Kiwi can help companies reduce G Suite rollout issues and improve adoption and retention, please contact us.

Based in New York City, Zive, parent company to Kiwi, is a productivity software company that is devoted to humanized design that is beautiful, seamless, and simple. The company recently secured over $2 million in Seed funding to expand product development, adding new functionality with an eye towards both improving current offerings and continuing expansion into the enterprise market.

85.4% of Small Business Owners Regret Not Starting Their…