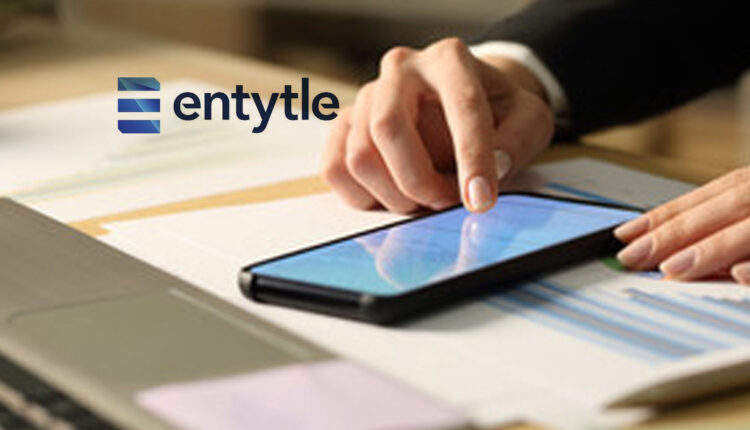 Entytle launches its ‘Work From Anywhere’ solution on android OS to empower OEM teams on the go with Installed Base intelligence.

Entytle, Inc., announced the general availability of its mobile app for its industry-leading Installed Base platform. The mobile app is designed to enable Industrial OEM teams to get access to installed base data anytime, anywhere at the tap of their fingers. It is the veritable “Installed Base in your pocket”.

The android app is released in the wake of Entytle’s mobile app for the iOS platform which was rolled out in December 2021. Both mobile apps have the same functionality and are built on top of Entytle’s Installed Base Data Platform. The data platform’s microservices architecture supports OpenAPIs which allows an Industrial OEM to design any number of applications and workflows on top of it. Additionally, Entytle has plans to launch many more of its own industrial & installed base applications on the platform.

The app has been praised for its ease of use during traveling and for installed base data access on the go. The availability of all the core features of the desktop version in the mobile version has been hailed as a game-changer for Industrial OEM teams.

Users specifically note that with the app they don’t need to carry their laptops or search for locations with good cell service in order to access their Installed Base data remotely. Fat piles of printouts to meet a customer are a thing of the past now that these users have all those provisioned on their phones. Users also love the ability to contact their customers directly through email or call using the mobile app.

The app supports the following features:
1. Seamless integration with Entytle’s Installed Base Data Platform, which includes reliable data & predictive insights from its Data Quality Engine
2. Rapid access to installed base data, including locations, assets, contacts, supported by a powerful search across the entire Installed Base
3. Route planning & ‘nearby-locations’ view when on the road, as well as contextually relevant insights based on user’s location
4. Complete Customer 360 view, including equipment, parts, service, and warranty data
5. Access to Opportunities
6. Search for contacts & direct dial or send emails to those contacts

Entytle plans to launch several new workflows & improvements to both the android & iOS app and has a full roadmap planned in the coming months.

Thumzup Welcomes The Tavern on Main to its Proprietary Cash…