Is In-Game Advertising the Next Big Thing in AdTech? 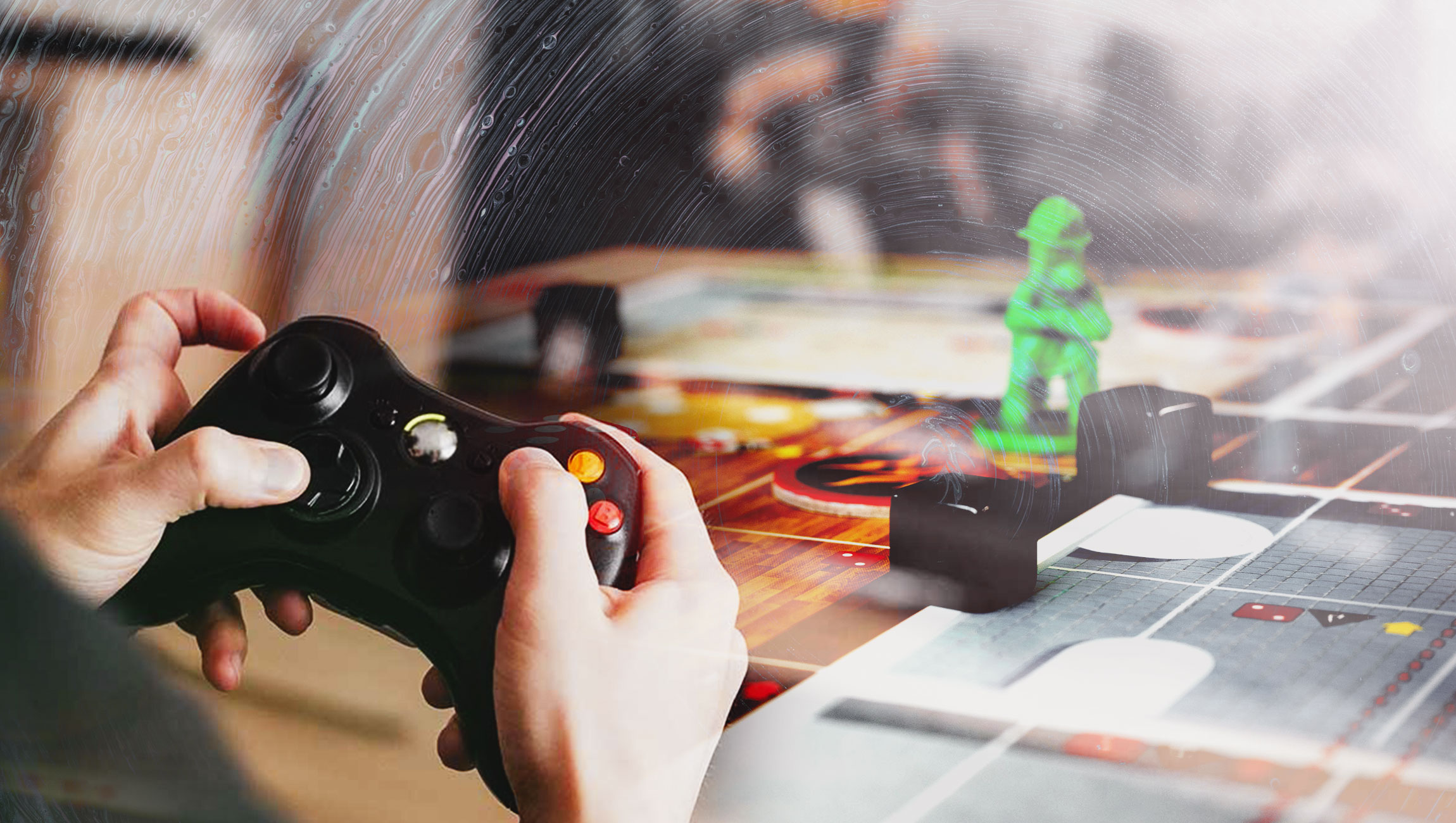 Back in 2008, Barack Obama (then Senator) achieved a sort of firsts when his presidential campaign ads appeared in the popular EA game Burnout Paradise on Xbox 360. A billboard message inside the game encouraged players to register to vote. Obama realized back then what many brands are taking note of today: young audiences of 18 to 34-year-olds — which represent the core gamer group — are getting harder to reach via traditional advertising mediums such as television, and are instead spending a considerable amount of time playing games.

Since then, both Digital Advertising and Gaming have evolved. Digital Advertising is dipping more and more into Experiential Marketing, a method that naturally drives new creative formats. And gaming has moved out of the living rooms of teenage boys and into the core of widespread pop culture. Can the worlds of Gaming and Digital Advertising join forces to speak directly to today’s audiences? Let’s explore and see. 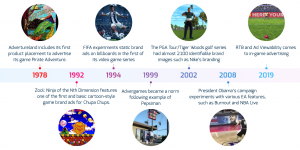 Why Not-So-Traditional Advertising Is Becoming Mainstream

The global digital advertising spend is set to reach 50% of the total global advertising spend by 2020. But even so, digital advertising, in its traditional form, is changing. Interruptive formats such as pop-ups, banners, and autoplay videos are losing popularity–and fast. This is illustrated by the widespread use of ad blockers. However, users don’t hate all ads, they just hate bad, disruptive ads. Brands are taking note of these changes, and are beginning to evolve their advertising techniques to better fit modern-day audiences.

World-class brands are teaming up with popular influencers and game streamers, widely considered the “celebrities of today.” This form of Experiential marketing has seen incredible results. For example, Adidas recently chose to collaborate with streaming star Tyler “Ninja” Blevins to launch a new sneaker line that was sold out in under an hour.

Additionally, the demand for better consumer experiences is pushing more advertisers to adopt authentic interactions that reflect the way these new-age users, mostly Millennials and Gen Z’ers, naturally interact with brands. In-game advertising, particularly in its most immersive form, is a seamless way for brands to reach their target audiences directly without disrupting their activities.

In-game advertising now has the capability to serve real-world ads programmatically into the gameplay, making it easier than ever before for advertisers and game developers to join forces. These types of blended ads are received quite well by the gamers themselves. An industry study found that gamers prefer games with real-world branding and advertisement as opposed to made-up ads.

Gaming Is Now More Than Entertainment

Every third person on the planet plays games, and they are spending more hours than ever before doing it: an average of seven! hours each week. The global gaming market is growing at an exponential rate and is expected to be valued at $90 billion by the end of 2023.

With a combined audience bigger than platforms like Netflix and Hulu, gaming, for today’s young generation, is more than just entertainment — it’s where young audiences socialize and form connections. As a result, traditional entertainment mediums, such as television, are no longer the preferred channels for this group.

A 2018 study on the consumption habits of Millennials and Gen Z’ers found that, surprisingly, the amount of time spent watching TV dropped by approximately 17%, as compared to the previous year. This may come as a shocker to the TV industry, which is used to holding the attention of young audiences. When we add esports to the mix, we see that the audience for esports is a whopping 10 times bigger than the number of people who watched the Super Bowl in 2019. That’s a major change for entertainment and requires brands to re-evaluate how they are allocating large portions of their ad spend.

Recommended: TechBytes with Michael Badichi, Co-founder and CTO at Anzu.io

As customer mindsets change, so do brand mindsets. Brands are increasingly choosing to focus on long-term brand awareness, rather than only direct ROI, in their digital advertising. In-game advertising is the perfect environment for awareness campaigns and allows brands to generate and measure brand desire, recall, and recognition. In-game also allows for the development of new creative methods. DHL, for example, appeared in an esports tournament featuring in-game courier. In 2019, fast-food chain Wendy’s even won a top prize at Cannes Lions for its Keeping Fortnite Fresh campaign in which they worked with the popular game Fortnite to take a stand against frozen beef.

Advertising in-games isn’t new. But until now, it lacked technological capabilities, keeping both advertiser and developer interest low. Until a couple of years ago, brands complained about the lack of scalable technology for serving creative ad units. Game developers were required to hardcode static ads directly into their game, and could only update the ads when they updated the game. This was time-consuming and definitely not scalable.

We at Anzu have developed a solution that allows advertisers, for the first time, to serve immersive ads in-game programmatically and leverage different creative formats, such as standard IAB in-game banner, video, logo, and more sophisticated interactive ads. Keeping in line with the most updated requirements in safety and privacy, our technology ensures that all ads delivered in-game are completely brand-safe with no risk of user-generated content.

A Peek Into the Future

It’s an exciting time for both game developers and brands to adopt an in-game advertising strategy. When we take into consideration the disruptive nature of standard digital ads, the introduction of 5G and Cloud gaming, and the overall rise of gaming, esports, and streaming, we can clearly see a future in which both advertisers and game developers fully embrace in-game advertising.

The initial barriers to entry have been broken down by the advancement of technology and the availability of more creative product offerings, and the floodgates will continue to open up for developers who are ready to associate their games with top-tier brands while driving new revenue streams. It’s becoming clear: in this new decade of experiential advertising, businesses and games will not be perceived as two separate worlds, but rather as a united ecosystem that effectively reaches billions of people worldwide.

Read more: Looking Forward: What Will 2020 Bring for Digital Advertising?