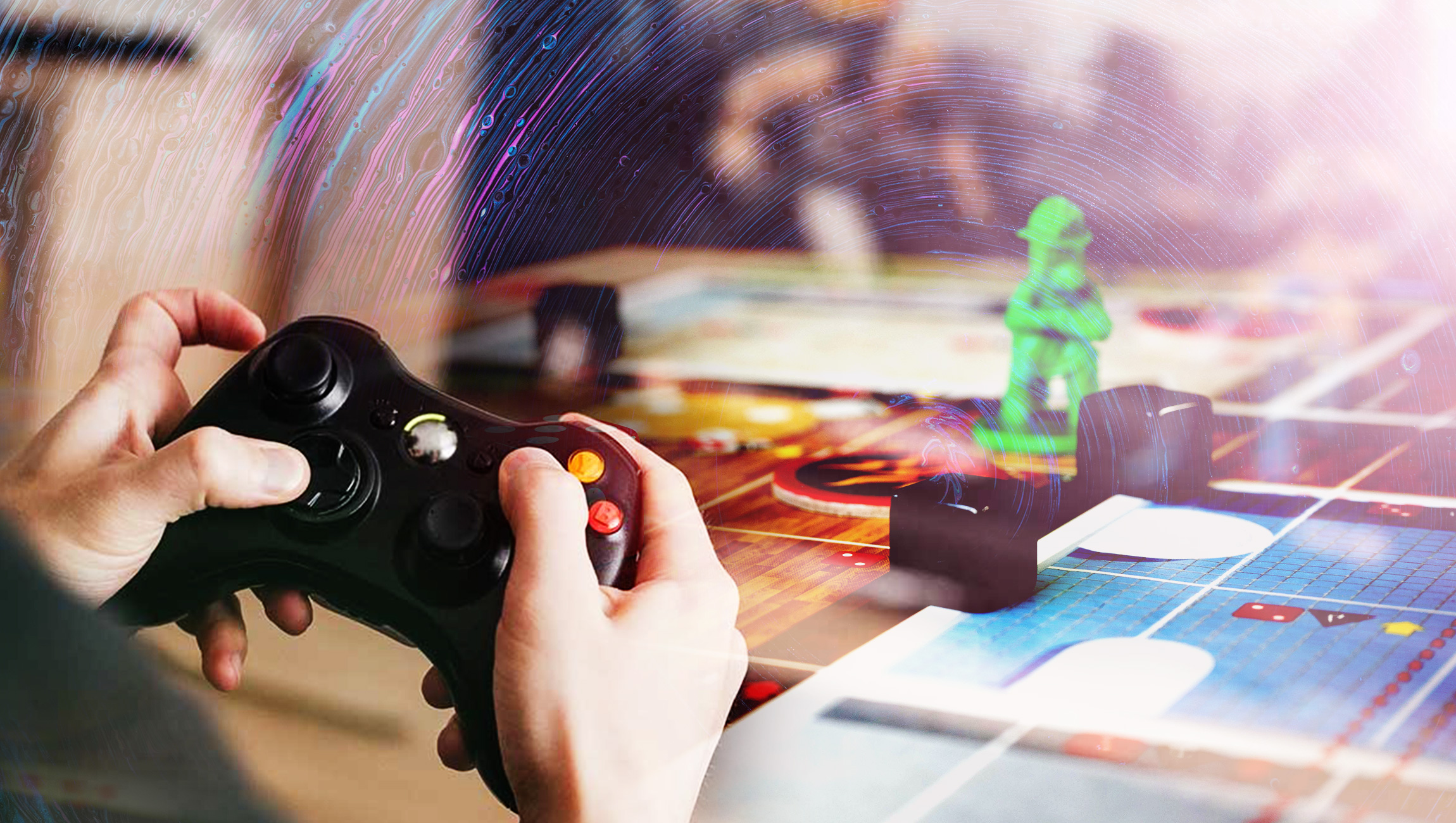 Gamers don’t like it when advertising gets in the way of play, as illustrated by the furore around the unskippable ads recently introduced to NBA 2K19’s loading screen.

Many game developers aren’t keen on disruptive Digital Advertising either. They work hard to create incredible gaming experiences and understandably don’t want them spoilt by intrusive, ugly, and unnatural ads. Yet advertising provides an essential revenue stream that allows developers to keep producing creative and innovative games for tomorrow’s players.

This steady source of revenue is especially important at a time when increased regulation in the form of the Loot Box Bill may potentially put a squeeze on other types of income. Paid for extras — such as merchandise, in-game currencies and downloadable items — have always been monetization staples for game developers. In 2010, Farmville was making $150 million a year from in-game purchases. But rising criticism of expensive add-ons and random chance loot buys is leading the industry to explore other ways of bringing in the dollars.

This is where native in-game advertising comes into its own. By seamlessly integrating engaging creatives into the virtual environment, native advertising protects the gaming experience, allowing developers to drive ad revenue without breaking immersion. Ads are highly visible but placed in spaces players would naturally expect to see them outside games, effectively enhancing the environment’s real world features and avoiding disruption. For instance, this might include showing ads on trackside flags and checkpoint banners in racing games or via billboards and pitch-side hoardings in football and open-world games.

Epic Games provides us with an example of this advertising style, with blockbuster game Fortnite coding in branded content that builds awareness without interrupting play. See the recent limited sale of NFL jersey skins and Wendy’s co-op: where the fast-food giant hosted a livestream of Fortnite’s ‘food fight’ on Twitch and encouraged players to battle the symbol of its rivals, Durr Burger. An effort that won Wendy’s the Social & Influencer Grand Prix at Cannes Lions.

But from the brand point of view, native in-game advertising benefits go far beyond picking up awards. Most importantly, there is the opportunity to engage with users whilst they’re fully engrossed in the game and immune to distractions. Brands can reach mass audiences in an authentic, unobtrusive way, via ad creative that is both impactful and unblockable. (43% of UK 18 to 24 year olds, according to eMarketer, use ad blocking software). At the same time, brands can rest assured that their content is placed within a brand safe, ad fraud free environment. Bidstack’s recently acquisition of ad fraud prevention tech company, Pubguard, ensures that all inventory is scanned around the clock. Keeping the inventory free from malicious, inappropriate content. And because ads can be delivered programmatically, they can also be targeted to audiences as with other Digital Advertising: limiting waste and boosting performance at pace and scale.

This brings us to the huge reach of gaming. Over 166 million US adults play video games, and three quarters live with at least one gamer. Advertisers often see in-game ads as a gateway to connecting with younger generations who are increasingly difficult to access via traditional channels and they are right: 92% of global internet users aged 16-24 game on a regular basis. But gaming isn’t just for Generation Z; it appeals to all demographics with the average US female gamer aged 34 and the average US male gamer aged 32. In other words, gaming is open to and enjoyed by all, making it an appealing prospect for any brand.

Plus, the emergence of Google Stadia and Microsoft xCloud, will only increase the reach of gaming. Due for release later this year, these Cloud-based platforms will further democratize play; with users only requiring a connected device, consistent internet connection and controller to take part in high fidelity gaming. Of course, this has raised concerns for some developers — particularly around possible loss of revenue from individual game sales and upgrading kit. But the increase in gaming scope will make up for this as more brands are attracted to the sector, bringing their advertising budgets with them. And that reach becomes even bigger when secondary audiences are taken into consideration.

Spectatorship is a sizeable element of gaming. Star players and influencers have immense online followings; especially for esports blockbusters such as Fortnite, League of Legends, Teamfight Tactics, and Grand Theft Auto. Over a million people watch game streams on Twitch at any given time, and the platform reported 434 billion minutes of viewing time in 2018; Michael Grzesiek — otherwise known as Shroud — has 7 million followers with 348 million channel views and counting. In fact, esports popularity is growing so fast that over 30 million Americans are expected to watch an event at least once a month this year, and this audience is set to grow by more than 50% between now and 2023. That’s a significant bonus audience.

Together, these factors add up to an extremely lucrative and appealing opportunity from all sides. Advantageous for game developers in search of a revenue source that doesn’t annoy or interrupt users, and brands looking for new ways to reach immersed audiences. But to realize it, both must tread carefully. No matter what form disruption takes, it’s unlikely to be tolerated by players who are passionate about games; there are already murmurs about the more obvious brand insertions in Fortnite. If brands and developers want to tap the profits of in-game ads they must ensure creative natively and genuinely enhances the experience.