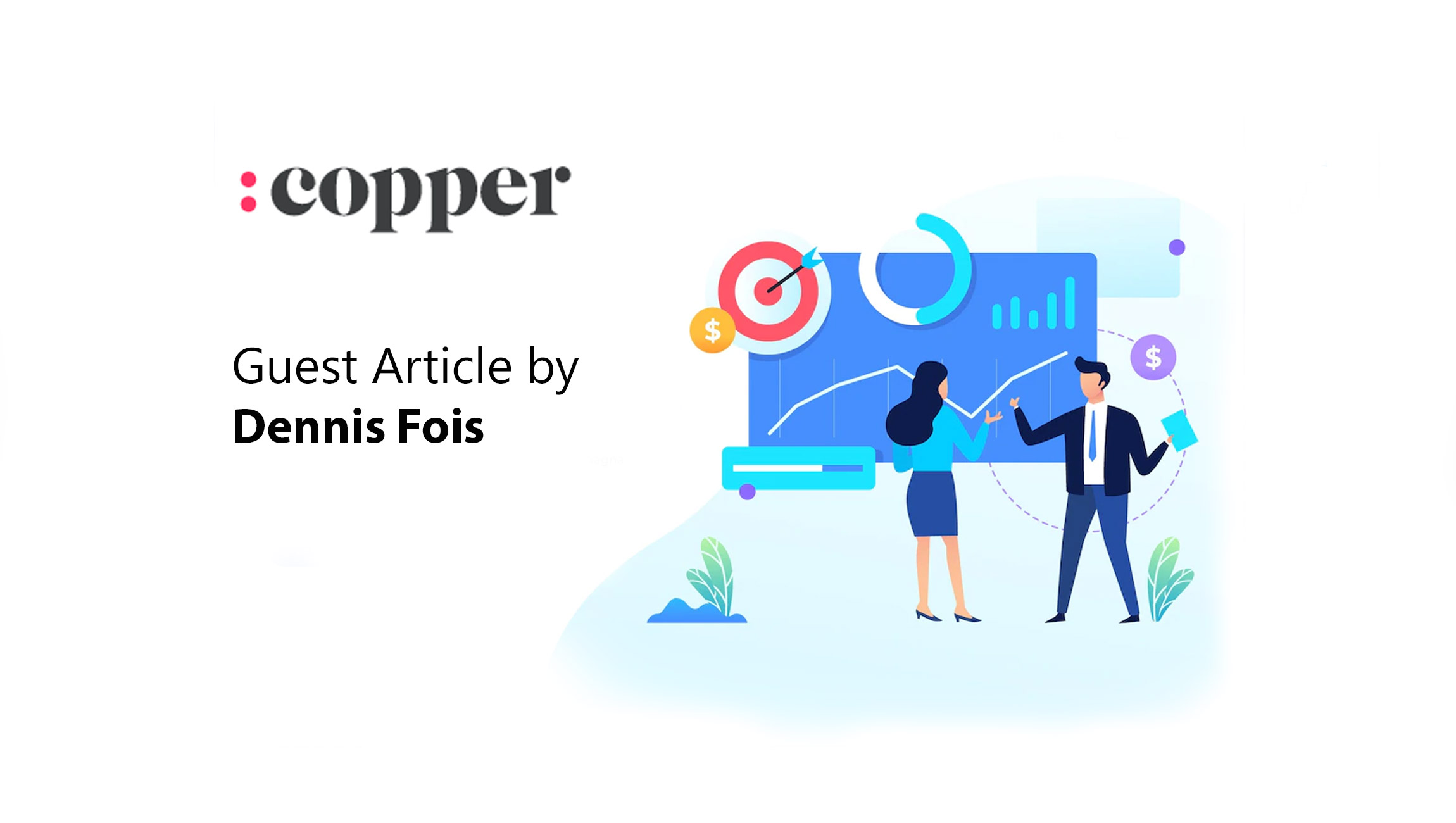 You’d be hard pressed to find a company in the world that hasn’t been directly or indirectly affected by the rapid transition to remote work over the past two years. As we collectively settle into what seems to be a permanent shift to hybrid and remote work in many industries, what does the transition mean for marketing and sales teams?

In spite of the many well-documented benefits of remote work, Copper and Outfunnel’s 2022 Revenue Marketing Report unearthed the reality that companies that have been predominantly operating remotely are less likely to report great alignment between their sales and marketing teams. Only 34% of companies that work fully remote reported great alignment between teams, compared to 43% and 44% of respondents who are back in the office or working under a hybrid model, respectively.

So, it should come without a shock that the number one problem leading to misalignment between sales and marketing teams is miscommunication, reported by 42% of respondents.

As the CEO of a fully remote organization, I’d argue that the miscommunication piece, rather than the remote work piece, is the culprit behind marketing and sales misalignment. To that end, our survey also found that those working in a hybrid environment report the best alignment – proving you can still succeed despite not working in the same physical room as your colleagues every single day.

Where Isn’t the Problem

It’s obvious that there’s a miscommunication problem, but the truth is: It’s not a case of proximity hindering communication between physically dispersed marketing and sales teams. It’s more likely a problem rooted in the fact that these teams aren’t having the right conversations with each other to begin with.

Teams that report significant misalignment oftentimes have not created a common system of processes that fully delineate which team is responsible for what and how they can properly come together to drive revenue. Without establishing distinct swim lanes, questions will constantly arise that cause confusion, whether that’s “when does a lead become a prospect?” or “what is marketing supposed to deliver to sales?” or “how quickly is sales supposed to engage with prospects?” We can solve these questions right from the get-go to give both teams their proper marching orders, rather than erratically addressing them as they pop up every campaign.

One way to get ahead of the game and ensure better alignment is to attach hard metrics to both sales and marketing tactics – this way, it’s easier to assess where issues may arise and how a specific team can improve. For instance, let’s say a marketing team has a defined monthly marketing-quality lead (MQL) goal they need to deliver to sales, and the sales team has a set number of actions they need to hit based on lead quality. This way, at the end of the month, it’s easy to analyze whether both teams hit their goals, and if not, where the issues lie. While this process may sound like it creates competition, it actually helps to create cohesion within teams, leading to more compatibility in goal attainment, and ultimately increased revenue.

One final point on miscommunication: the Revenue Marketing Report found that a staggering 32% of respondents still report moving data manually back and forth between teams. The fact that nearly one third of companies still rely on this antiquated practice is a tremendous hint as to where the disintegration of harmony begins.

Manually transferring data significantly fractures alignment and can lead to inaccurate customer data within departments – straining relationships with customers and prospects, and ultimately resulting in lost revenue. Twenty-nine percent of respondents in our report noted that the lack of reliable customer data was their second biggest issue impacting alignment. After all, how can you effectively make intelligent marketing or sales decisions when you don’t have accurate data in place? Operating in the dark leads to inconsistent and ineffective actions.

Now that we understand what – not where – the problem stems from, how do we fix it?

The first step is for the marketing and sales industry to cease the act of manually transferring data. We don’t need to rely on scattered emails, notes and spreadsheets anymore. The tools exist to make this job more efficient and less archaic.

Second, both teams need to have a hard set of goals and responsibilities that will ensure each team knows what they’re accountable for. Without a clear agreement, chaos will continue to reign, fingers will point, and business will ultimately suffer. Teams should look from the outside in and build a process that they themselves would expect as a prospect. Asking yourself, “what steps would a prospect take before making a purchase?” can help teams work backwards and establish the most customer-centric sales pipeline possible.

So, while it may feel like a common perception to conclude that marketing and sales teams who are spread across the country — or even the world — may not work in-sync, location really isn’t the root cause. We’ve seen that teams can thrive together if they are aligned together.

In reality, marketing and sales teams would truly benefit from taking a step back and doing a better job communicating with one another. If they can come to agreements on customer profiles, tools and best practices for sharing data, they can thrive no matter where they’re physically located.

Dennis Fois is the CEO of Copper, the chosen CRM for Google Workspace users. Copper is his latest stop in an international career spanning over 25 years in various countries across Europe and the U.S. During this time, Dennis has developed and led high-performing multicultural teams at both startups and public companies in the technology and financial services sector. Most recently, Dennis was the CEO at NewVoiceMedia, where he led the company to accelerate international growth and ultimately an acquisition by Vonage. Before NewVoiceMedia, Dennis was the CEO at Rant & Rave. He’s also held senior leadership positions at eGain, Barclays, Solera and ADP. Since joining Copper as CEO, Dennis has accelerated Copper’s growth journey by leading its expansion into Canada.

Shutterfly Expands Beyond Photo Personalization Into New “SIY”: Style It Yourself…

Despite Looming Recession, PR Budgets will Increase Across…