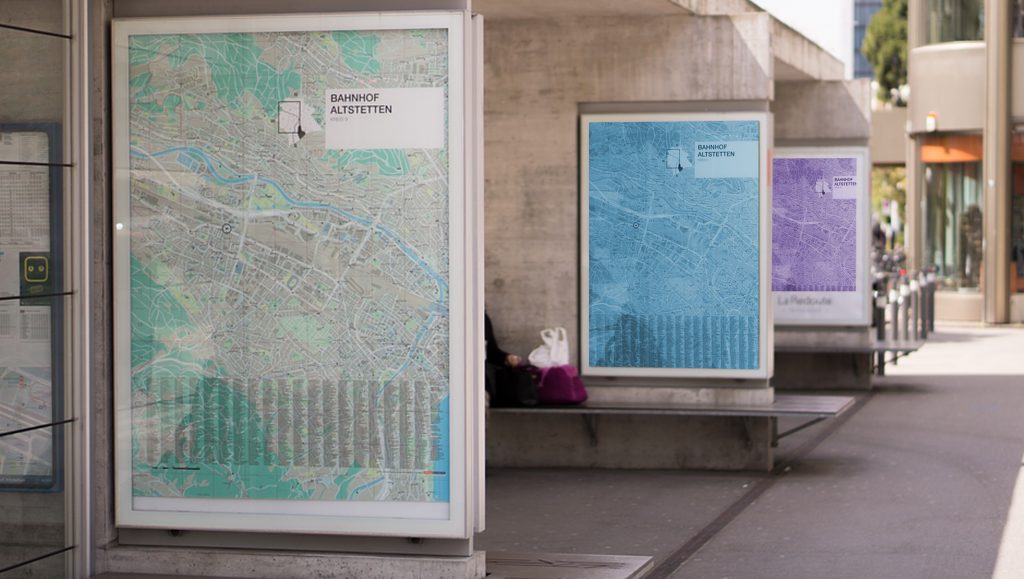 Digital advertising – and in particular programmatic advertising – is increasingly taking a piece of the multibillion-dollar advertising pie each year. And with it, there’s also a rising cost of fraudulent advertising through faked and poached installs and clicks, faulty targeting, and more bot-driven trickery.

According to a study by the Interactive Advertising Bureau (IAB) and Ernst & Young, fraud costs the U.S. digital marketing, advertising and media industry $8.2 billion annually. The IAB says the good news is that the money can be recouped if the ad fraud problem is fixed.

Ad networks are pointing the finger at advertisers to deal with ad fraud, but are they really the best equipped to detect and prevent fraud?

As the thinking goes, advertisers have access to full datasets of what’s happening inside their apps, and they would best know what constitutes typical behavior among users. Any third-party platform would be less adept at identifying outliers and off-key user behavior than the advertisers themselves. And, it’s in their best interest to ensure the quality of the traffic they’ve acquired. Therefore, advertisers should take responsibility for their money rather than expect their media suppliers to deeply analyze post-install performance to find the poor traffic, right?

Not really. Here’s why.

This unfortunate and dangerous way of thinking affects advertisers by ensuring that fraudulent behavior is only detected after the advertiser has paid for the impression, the click or the user install. How much of the fraudulent behaviors can truly be captured after the fact…100%? I think not. Additionally, this approach forces advertisers to request lengthy chargeback processes after having paid for traffic. The process is highly costly and wholly ineffective.

On the challenges of mitigating ad fraud after the fact, Eric Seufert, former VP of User Acquisition at Rovio, had this to say, “If you ever were to find out that something’s going on with the ad network you’re using, you don’t really have a recourse for resolving it. You find something and you drill down and say, okay, this is probably innocent when it shouldn’t be, or something worse. Then you go to the ad network and say you’re not going to pay for it. If you’re a valued client, you get the money back. If you’re not, you don’t, but it’s not worth litigating over.”

Also Read: It’s 2017 and you still don’t know where your ads are running

Advertisers are rightfully unhappy that media suppliers are selling them subpar traffic – after all, the ad networks are in effect profiting off the back of fraudulent publishers and cynics would expect ad networks to be mildly motivated to do anything about it.

So, who will answer the call to truly own and manage the multibillion-dollar ad fraud crusade?

Is it the ad networks who should be primarily responsible?

This makes sense. It’s fair. After all, ad networks are in theory vetting each of the publisher partners in their aggregated portfolio and it’s in their hands to do their due diligence to approve only quality publishers.

Additionally, it’s within the ad networks’ discretion to provide greater transparency into their publisher portfolio to advertisers, revealing which publishers are providing fraudulent traffic and enabling advertisers to block future traffic from these sites.

Take, for example, publicly-traded TubeMogul, the self-serve programmatic software platform that aggregates multiple inventory sources, including advertising exchanges, supply-side platforms and advertising networks, allowing advertisers to integrate pre-negotiated deals with publishers. If advertisers receive fraudulent traffic from an aggregator, then what value is the aggregator truly providing? Shouldn’t they be providing pre-vetted, higher quality traffic by being an aggregator, and not just a source for scale without quality control?

Also Read: Study: One In Five Emails Sent Today Are From Unauthorized Senders

An open call for the industry to take responsibility

While it’s important that ad networks address fraudulent activity, and take on this responsibility, the bottom line is that we all need to work together to implement fraud prevention tools and approaches centrally and consistently in order to dramatically reduce and even eliminate ad fraud.

Seufert continued, “Back a few years ago, in a mobile gaming company or a retailer, you probably had these big teams that were vertically integrated with different skills running mobile marketing. You might have an engineer on staff, a fraud analyst, maybe you even did attribution in-house. All these things were potentially possible because the ecosystem wasn’t as mature. Now, fraud is a really good example of a way in which the ecosystem has matured. Not in a good way. The tactics that are implemented by fraudsters…there’s really no way now that an advertiser can handle this in-house.”

Certainly, third-party mediator solutions stand in a particularly unbiased vantage between the advertiser and ad network, giving a unique opportunity to act as a regulator and create tools and features capable of mitigating the effects of fraud. Today, advertisers are only spot-checking traffic for fraudulent activity and not truly investing in ad prevention technology, so there’s a clear and present need for more investment and dedicated fraud prevention tools and solutions.

At the same time, one player alone cannot be as effective in the mobile ad ecosystem. Digital advertising has become an increasingly effective targeting strategy in the marketer’s toolkit, but if it continues to be plagued by ad fraud behavior (and by our estimates, we believe on average 1.35% of all paid user acquisition is fraudulent), the ad industry will continue to fork over billions. And programmatic advertising will never truly reach its market potential.

It’s not too late for this to be the year that we begin to scale down the dollar impact of ad fraud for all.

44061
We store cookies on your computer to improve your experience and provide more personalized services, both on this website and on other sites. For more information about the cookies we use, see our Privacy Policy. We won't track your information when you visit our site. We will have to use at least one cookie to ensure that you won't have to make this choice again.AcceptPrivacy Policy