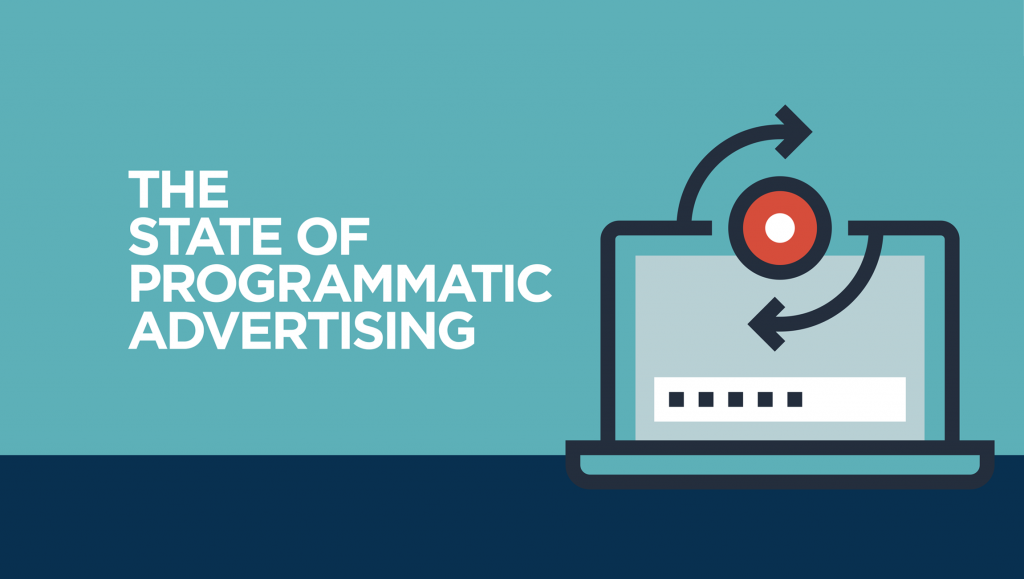 TRUTH Report Finds that Brands And Consumers Have Lost Faith In The Media Industry. Why Is Ad Spend Being Wasted, And How Can You Fix It?

There’s a crisis in confidence that is undermining the programmatic advertising industry, believes TRUTH, the first global blockchain-enabled media agency.

Programmatic advertising has brought the advertiser’s dream of reaching the right person with the right message at the right time significantly closer. In the United States alone, eMarketer has estimated that nearly four of every five dollars spent on digital advertising were transacted programmatically in 2017, totalling almost $33 billion. But while programmatic has successfully hoovered up advertising budgets and enabled more data-driven automation of digital display at scale, it has also raised concerns around transparency, fraud and brand safety.

In January 2017, at the US IAB Annual Leadership Meeting in Florida, Marc Pritchard, chief brand officer for Procter & Gamble (P&G), the world’s biggest advertiser, gave the digital marketing industry what he described as ‘a wake-up call’ to clean up a supply chain he deemed ‘murky, non-transparent and even fraudulent’. A few weeks later, YouTube was hit by a brand safety scandal when

The Times newspaper reported ads from high-profile advertisers — including the UK government —appearing next to extremist videos.

Furthermore, in September, a report by the Chief Marketing Officer Council and Dow Jones found that 43% of marketers had experienced problems with viewability, and 22% had seen examples of their advertising appearing next to compromising content, or being served to an incorrect or inappropriate audience.

TRUTH worked with London Research to produce The State of Programmatic Advertising – a report based on interviews with senior marketers at leading brands and a global survey 102 senior executives with responsibility for ad buying at large companies with annual revenues of at least $50 million a year. The survey, which was conducted in November 2017, was completed by members of Digital Doughnut’s 1.5 million-strong community of marketers and digital professionals.

Many client-side executives raise concerns over poor visibility of the activities and value added (or indeed not added) by agencies and third parties (42% and 39%, respectively), and indicate they have significant fears over the related issue of fraud (37%).

Ad viewability (35%) is among other areas seen as in need of a collaborative solution, with Pritchard calling for adoption of a common standard as part of his ‘action plan’.

While brand safety issues tend to generate much of the negative media coverage surrounding programmatic advertising, the survey indicates that within the industry itself, it is not seen to be as important an issue as other concerns.

Here are findings from the report;

Almost eight in ten respondents indicate they have worries over levels of transparency in programmatic advertising (79%), and only a small minority (14%) strongly agree they have a good understanding of the proportion of their budget that actually makes it to the consumer.

The technical and operational complexity of programmatic advertising makes life especially difficult. Only 18% of respondents strongly agree they have a good understanding of the different layers in the programmatic value chain, while almost three quarters (71%) evidently have, at best, only lukewarm perceptions of visibility in real-time bidding.

If greater transparency and a cleaner supply chain can emerge from the current murkiness prevalent in programmatic advertising, however, more than three-quarters of respondents (77%) expect this to release time and money for better advertising and innovation.

Commonly-cited measures being taken to bolster management of programmatic ad buying include:

There is a Trust Deficit

Advertisers such as Procter & Gamble are seeking solutions to the problems afflicting digital advertising, including a single viewability standard to help restore confidence in measurement. Meanwhile, almost two-thirds of advertisers (64%) say they are prioritising brand safety, and more than half (56%) agree they are working to eliminate ad fraud. Almost half of respondents (45%) indicate that they have already adopted some form of third-party accredited measurement verification.

More than a third of respondents (36%) to the survey cite ‘medium’ or ‘quite low’ levels of trust in their digital media agency, and, somewhat damningly, a sizeable proportion (27%) say they have been compelled to use media agency services that don’t necessarily align with their best interests.

This research is consistent with Infectious Media’s study that also shows the extent of the misgivings about the role of agencies in the sector, with more than half of marketers (53%) calling them ‘untrustworthy’ because of concerns about financial disclosures and inaccurate measurement of performance.

A majority (69%) of respondents currently use an agency to run programmatic ad buying. However, among these companies, nearly a third (31%) are considering or actively planning to bring programmatic buying in house. A majority (56%) have plans to do so in the pipeline, or have explored insourcing previously.

The drivers for a change in the status quo are transparency, efficiency and speed. Other themes cited by respondents are the need to become more ‘joined-up’ and in control, whether by gaining closer access to programmatic ad platforms their campaigns are running through, or by ensuring closer alignment between spend and strategy at a time when brands are under pressure to make every pound or dollar they spend count.

A lack of consistent measurement and metrics constitutes advertisers’ biggest concern over programmatic buying. This is despite a sizeable proportion of respondents (45%) indicating they have already adopted some form of third-party accredited measurement verification, essentially to audit data on programmatic campaigns.

A majority (52%) of respondents say they are looking to adopt a single viewability standard.

Ad fraud and the prevalence of bot traffic is another issue that has gained increased attention, with various initiatives being explored by the industry to address it. The IAB’s Tech Lab, for instance, has formed a blockchain working group to study ways to improve accountability in media purchasing.

More than half of respondents (56%) indicate they are working to eliminate ad fraud in some way.

The question of brand safety – another big talking point around programmatic – is less cut and dried than that of ad fraud, though it is a very significant and current problem.

Recommended Read: How Does Your Company Foster Innovation?

42645
We store cookies on your computer to improve your experience and provide more personalized services, both on this website and on other sites. For more information about the cookies we use, see our Privacy Policy. We won't track your information when you visit our site. We will have to use at least one cookie to ensure that you won't have to make this choice again.AcceptPrivacy Policy