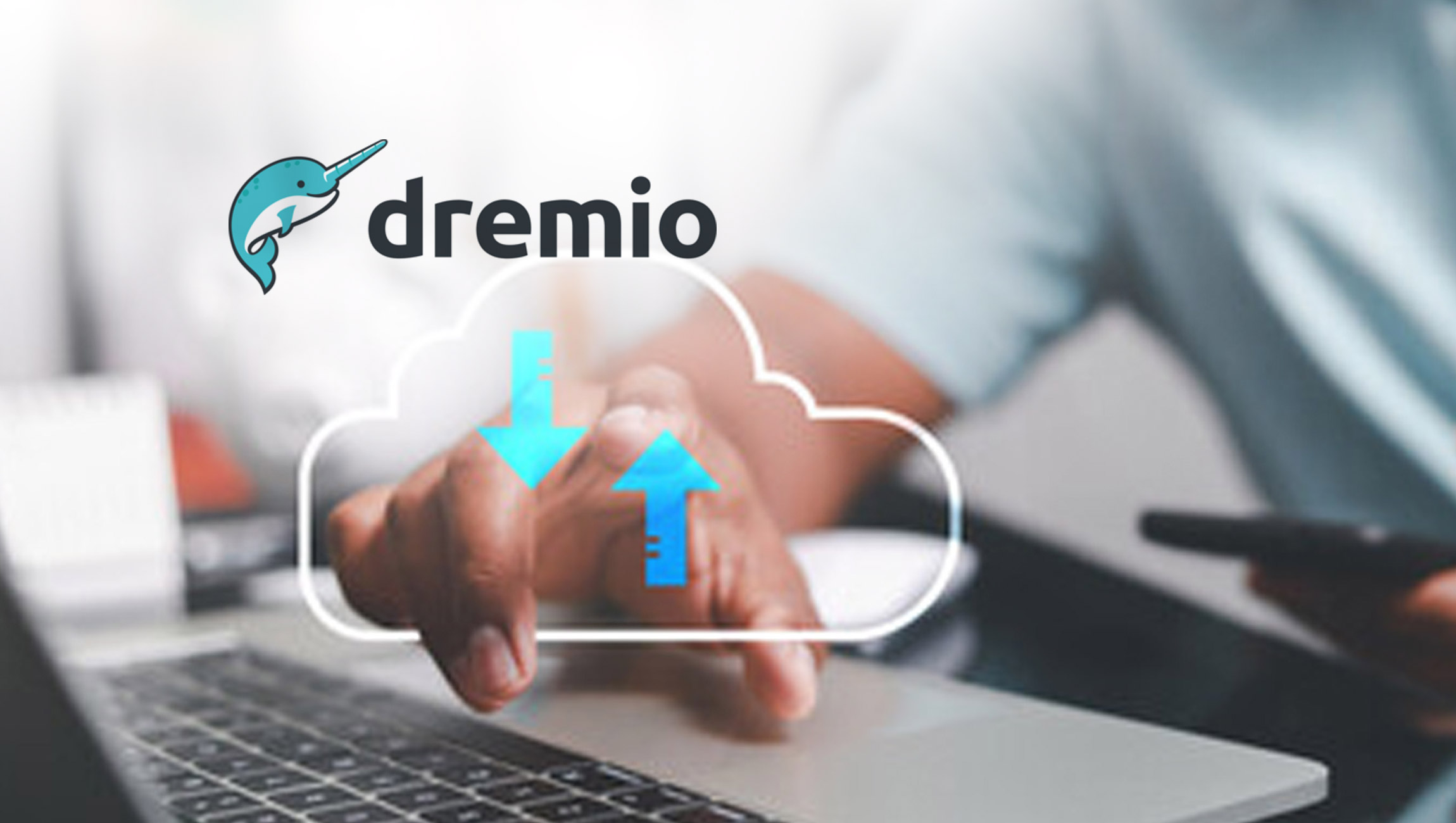 Dremio, the lakehouse company, today announced the general availability of Dremio Cloud, the world’s first free data lakehouse platform and the addition of two new services: Dremio Sonar, a lakehouse engine built for SQL, and Dremio Arctic, a metadata and data management service for Apache Iceberg that provides a unique Git-like experience for the lakehouse. Dremio Sonar is now generally available, and Dremio Arctic is in public preview.

“In addition, organizations can easily analyze data that resides outside the lakehouse (e.g., in relational databases) and perform live and accelerated joins across multiple sources.”

“Dremio Cloud is the world’s first lakehouse platform that was built from the ground up for SQL workloads, including mission-critical BI,” said Billy Bosworth, Chief Executive Officer at Dremio. “In the past, companies had to weigh the pros and cons of data lakes vs. data warehouses. We’ve eliminated this tradeoff by providing a frictionless and infinitely-scalable service that delivers the combined benefits of both.”

Dremio Cloud is Open and Forever-Free

With an open lakehouse architecture, unlike a cloud data warehouse, data itself takes center stage, no longer hostage to specific vendor formats or systems. Companies can choose the right data processing/query engine for each use case, both today and in the future. There is no vendor lock-in with Dremio because the data is open, by default, persisted in Apache Iceberg tables backed by Apache Parquet files in the company’s Amazon Simple Storage Service (Amazon S3) account. Iceberg is an Apache Software Foundation project with contributors from dozens of companies including Apple, Netflix, Salesforce, and Dremio. Dremio Sonar also supports additional table and file formats, as well as the ability to query data across a variety of data sources beyond Amazon S3, providing users with maximum flexibility.

Dremio Sonar is a forever-free service that is purpose-built for SQL and delivers all the performance and functionality of a data warehouse on Amazon S3, without lock-in, cost, and excessive data copies. Powered by Apache Arrow, Dremio Sonar’s best-in-class query performance empowers companies to run mission-critical business intelligence (BI), from ad-hoc queries to low-latency dashboards, directly on the lakehouse.