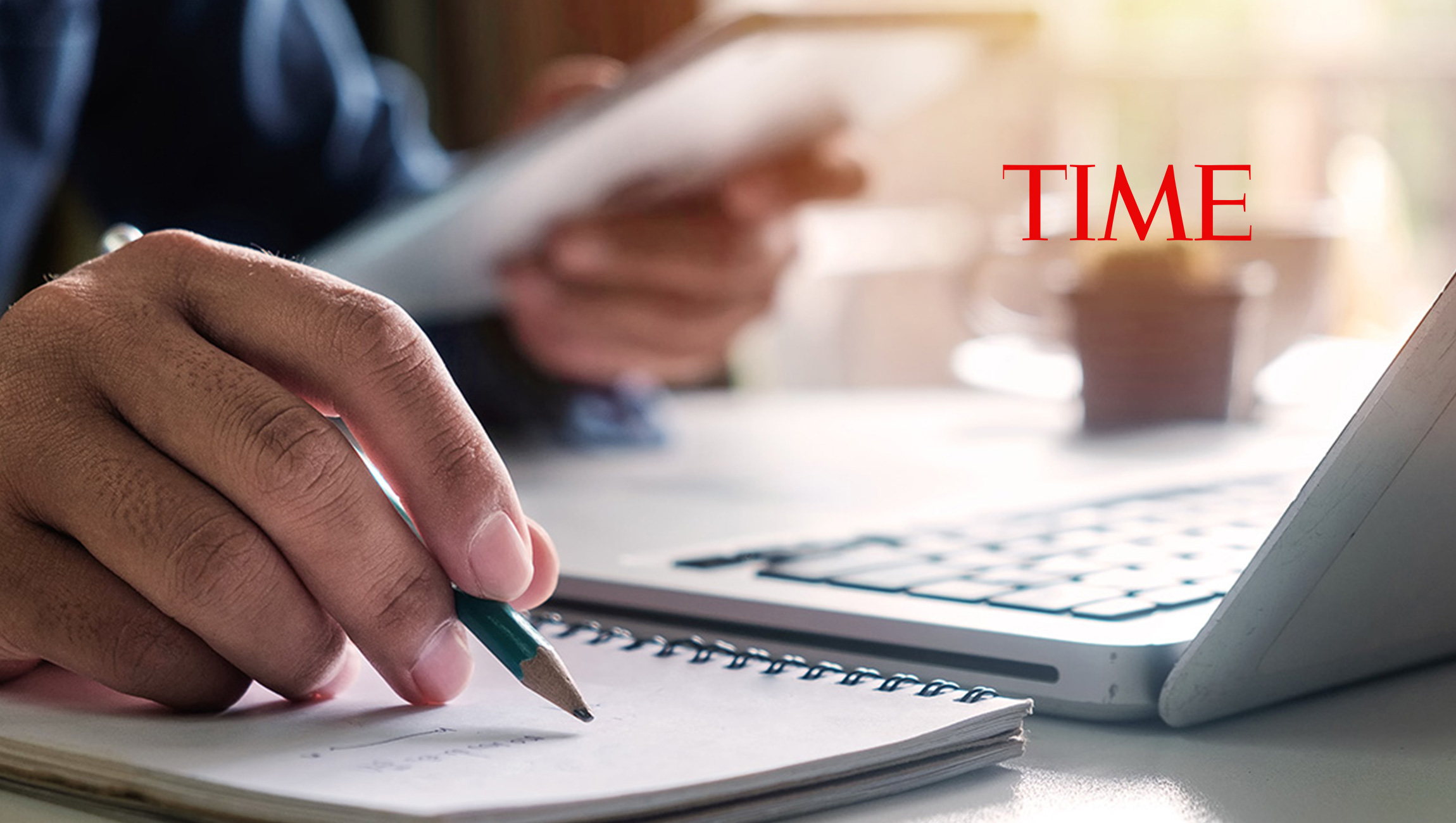 In this week’s issue, TIME’s Jeffrey Kluger reports on the new space race to the moon for a cover story, tied to the 50th anniversary of the Apollo 11 moon landing, that features interviews with SpaceX’s Elon Musk and other key players in the race.

Kluger writes: “Today, SpaceX is one of a handful of powerful players—starry-eyed billionaires and the world’s two richest ­countries—competing in a race to set up shop on the moon. In the 1960s, it was a two-party sprint between the U.S. and the Soviet Union to be the first to get boots on the lunar surface, but this time around the U.S. finds itself in a bigger, multifront competition with private companies like SpaceX and Jeff Bezos’ Blue Origin and international powers, most critically China.”

See the cover featuring an illustration by Alessandro Gottardo for TIME: https://bit.ly/2xPqwU8

This week’s cover illustration of the new space race is a homage to the Dec. 6, 1968, TIME cover. Published shortly before the success of Apollo 8 made U.S. astronauts first to orbit the moon, that issue marked a pivotal moment for space exploration. Read more here: http://bit.ly/2JJA8W4

Kluger continues: “Driving the new space race is a potent mix of economic, technological and geopolitical imperatives. There are possible fortunes to be made from lunar ventures…. Of course, there really doesn’t have to be a race at all, and international cooperation often works far better than competition…. In a world facing borderless threats like climate change and emerging diseases, that kind of cooperation will be increasingly important, and space is a good way to build trust…. Ultimately, playbooks and politics are—or at least ought to be—minor matters in the far larger mission to make human beings what they briefly were half a century ago: a species of two worlds.”

On the impact of Apollo 11, Elon Musk tells TIME: “Apollo 11 was one of the most inspiring things in all of human history. I’m not sure SpaceX would exist if not for Apollo 11.”

On SpaceX’s ambitions, Musk tells TIME: “We really want to have a vehicle that is capable of sending enough payload to the moon such that we could have a full lunar base, like we’ve got a permanently occupied base in Antarctica. [But] it’d be absolutely way cooler to have a science base on the moon.”

On becoming the first nation to land on the far side of the moon, Wu Weiren, chief designer of China’s Chang’e-4, tells TIME:  “We are building China into a space giant.”

On NASA’s strategy for getting to the moon, NASA administrator Jim Bridenstine tells TIME: “This time when we go to the moon… we’re going to go sustainably. We’re going to learn how to live and work on another world so that we can eventually go to Mars.”

The first activation featured in TIME Immersive is Landing on the Moon, which allows viewers to experience a scientifically and historically accurate cinematic recreation of the Apollo 11 landing in photo-real 3D on any table top at home.

RainFocus Recognized As the Most Awarded Technology Platform…

Bombora Featured as Part of New ABM Collection in the…