AR/VR Headsets Return to Growth in the First Quarter As New Models and Use Cases Restore Momentum to the Market, According to IDC 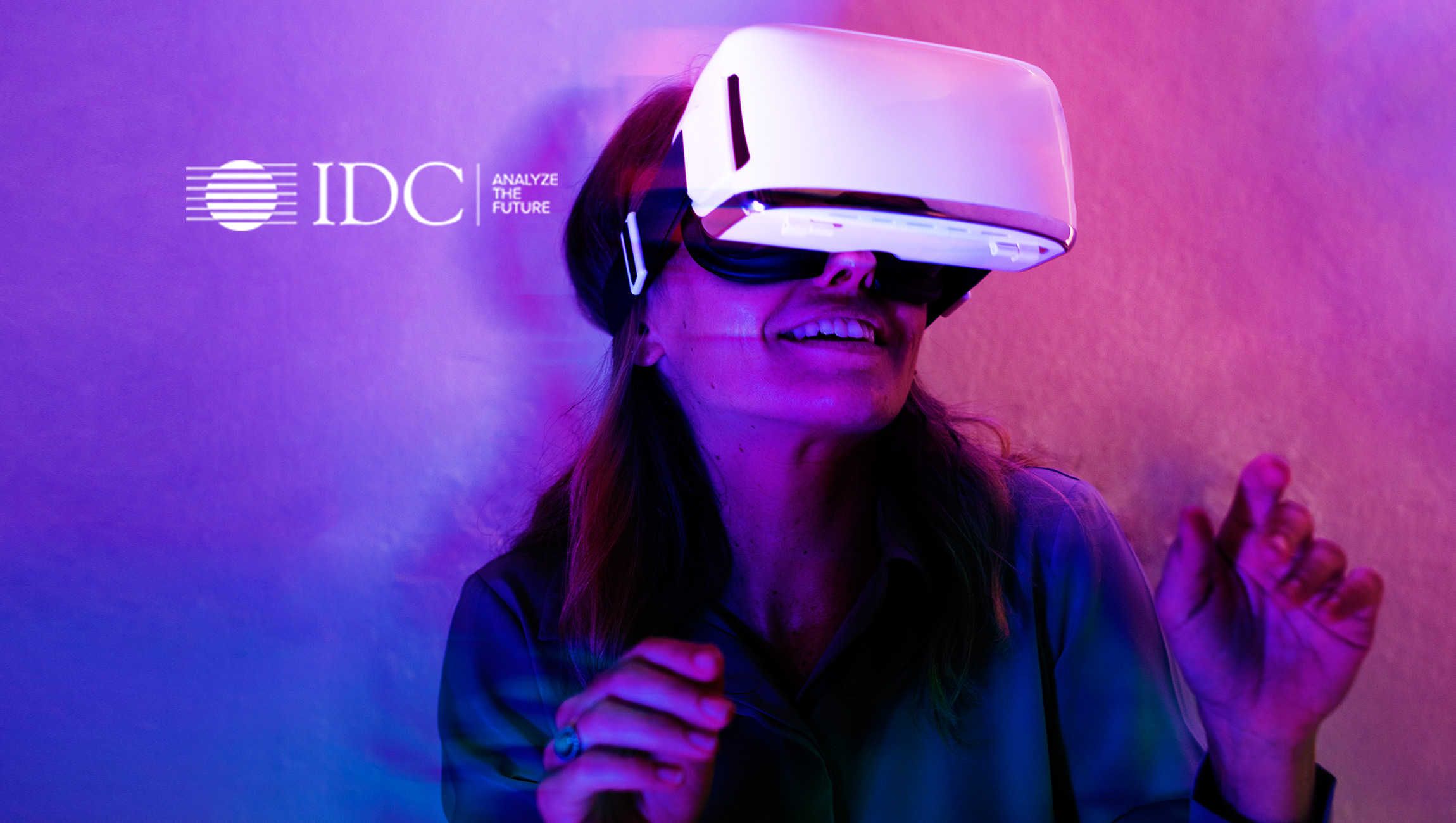 The worldwide augmented reality (AR) and virtual reality (VR) headset market returned to growth after a year of decline as global shipments during the first quarter of 2019 (1Q19) reached 1.3 million, up 27.2% from the same quarter last year. The overall AR/VR market has begun to grow again thanks to a surge in shipments of standalone head-mounted displays (HMDs) and tethered HMDs that helped to offset the decline in the low-end, screenless viewer segment, according to the International Data Corporation (IDC) Worldwide Quarterly Augmented and Virtual Reality Headset Tracker.

VR headsets represented 96.6% of the combined AR/VR market during the quarter with strong volumes from top companies such as Sony, Facebook, HTC, Pico, and 3Glasses. The top five vendors captured 65.1% of the total VR headset market.

“Facebook has promised to bring VR to the masses and it took its latest steps toward realizing this vision with new standalone and tethered headset releases during the quarter,” said Jitesh Ubrani, research manager for IDC’s Mobile Device Trackers. “The company’s new $399 standalone Oculus Quest began shipping this quarter and has enjoyed positive reviews, and its new Rift S offers an updated take on its pioneering tethered headset. These products, along with other new offerings from companies such as HTC and Valve, should position the VR market for solid growth through the rest of the year.”

“Enterprise AR is evolving quickly and many companies are actively looking for hardware solutions they can use to improve existing business processes and drive new ones,” said Tom Mainelli, group vice president, Consumer and Devices Research at IDC. “Vendors shipping robust, ready-to-use products today are seeing increased traction and we expect their volumes to increase notably through the rest of this year. We have also seen new product announcements from players large and small that should help drive increased momentum and shipments when these products begin shipping later this year.”

IDC anticipates the growth trend established in the first quarter will continue as global shipments for AR/VR headsets are forecast to reach 7.6 million units in 2019, up from 5.9 million in 2018. Much of this growth will occur in the commercial segment, which will consume roughly one of every three headsets shipped in 2019.

Standalone will play an even larger role in AR for 2019, where IDC expects it to capture 53.9% of the market, up from 47.8% last year. Tethered and screenless viewers will capture 27% and 19.1% in 2019, respectively. While the tethered segment is small today, IDC expects it to play a larger role in the future, as it’s likely the first truly consumer-oriented products will use this form factor down the road.

Agiloft Ranked as Value and Customer Leader in Spend…