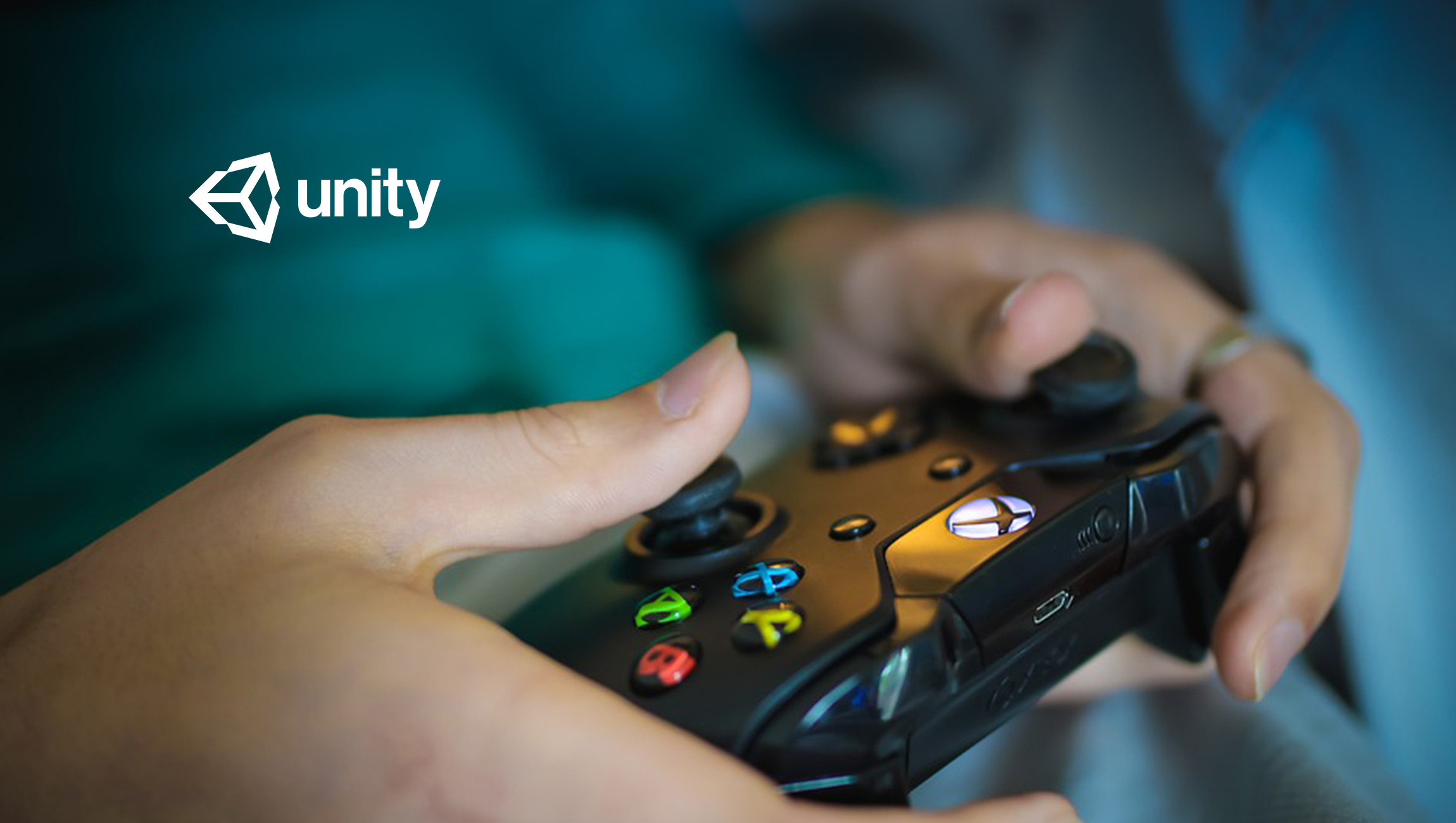 The survey revealed that technical hurdles are the number one thing hindering the creation of successful AR campaigns. Moreover, results suggested that creatives who have worked with an AR campaign cite technical challenges (24.6%) and cost (39.1%) as the two biggest issues in considering the campaigns successful.

“Augmented reality is becoming ubiquitous and creative marketers and advertisers are already establishing the use cases that have made the rest of the industry pay attention,” said Julie Shumaker, Vice President of Advertiser Solutions, Unity Technologies. “This survey reveals one very important thing: there is a disconnect between the growing demand for AR solutions and the pace at which advertisers, marketers, and creatives are becoming comfortable with the technology. We need to improve AR familiarity among creatives — both in terms of technical competency and highlighting the cost-effective solutions that are available today.”

The survey unveiled that despite perceived technical shortcomings of AR and associated high costs of the technology, the demand for AR activations and experiences continues to rise. Other key findings in the survey reveal that:

As a way to help close this gap, Unity’s real-time 3D creation technology and workflows arms creators with the tools and resources to build and deploy AR experiences that have the most impact without the technical barriers. Announced earlier this year, AR Foundation is a purpose-built development framework that enables developers to build AR apps and deploy across both iOS and Android. Using Unity as a Library, announced just yesterday, allows brands developing native Android, iOS, or Windows apps to add AR functionality from Unity into their existing mobile apps, without rebuilding their apps from scratch.

To help seamlessly integrate AR into any advertising campaign without friction, Unity today announces Responsive AR Ads, the first truly user-first approach to implementing AR in advertising: “AR is arguably the most powerful storytelling medium ever. Yet, the technological barriers, the lack of control, and fear of the unknown are hindering its usage,” said Tony Parisi, Head of AR/VR Ad Innovation, Unity Technologies. “Responsive AR Ads are a friendlier, less intimidating approach to implementing AR into campaigns that is tailored to increase opt-in rates for advertisers while improving user comfort by putting control in their hands.”

Why CMS Shouldn’t Be Your Go-To for Legal Content

Influencers Are No Longer Only Media Personalities, But Full-Stack Content Creators

The NAACP Partners with Getty Images to Amplify Black Voices

IXIASOFT Announces the Acquisition of AuthorBridge from…