Survey Data: More Podcasters are Getting Hired by Media Companies; Fewer Starting Shows on their Own 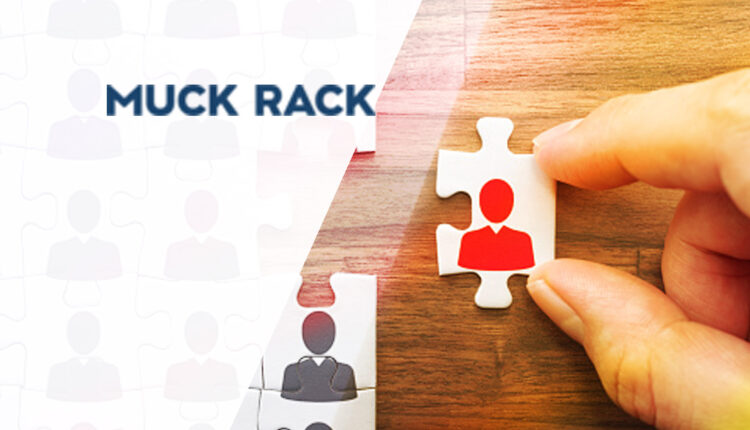 Podcasts are still growing rapidly, and while 64% of podcasters believe the medium will be more popular in the next two years, 55% believe that there are too many podcasts, according to data released by Public Relations Management (PRM) platform Muck Rack.

The annual “State of Podcasting” survey found that fewer podcasters started their own show this year (68% in 2021 vs. 41% in 2022). There has also been a significant uptick (16%) in podcasters who say they were hired by a media company, a 13% increase in those who are working on an offshoot of a previous podcast, and a 5% increase in those hired by an existing podcast team. This data could indicate that more media companies are starting podcasts and that existing podcast teams are growing.

Podcasters are still busier than ever. While there are 5% more part-time podcasters compared to last year, 53% work on two or more podcasts and more than half publish new episodes once a week or more.

When it comes to content ideas, 81% of podcasters surveyed are responsible for sourcing their own and the majority of episode ideas come from current events (45%), with less than a quarter coming from pitches.

More than half of podcasters record videos of their show and 70% rely on social media for promotion.

While ads are still popular for podcasters who monetize (34%), more are using paid subscriptions (12% increase) compared to last year, with 39% prioritizing paid guests over organic. 8% noted that live events, branded content, and sponsored episodes as other ways they monetize.

The most widely used success metric is downloads (46%), followed by listens/streams (37%) and consumption rate (34%).

The number of pitches podcasters are receiving increased by 3% compared to last year, which proves that podcasts are still a priority medium for PR pros. However, lack of personalization ranked even higher this year as a leading reason why podcasters will reject a pitch.

According to the survey, PR pros should keep the following in mind when pitching:

“Podcasts continue to serve as a core component to any earned media strategy, particularly for reaching niche audiences,” said Greg Galant, cofounder and CEO of Muck Rack. “Our survey showcases that while podcasters feel podcasts will be even more popular in the future, there is a consensus that there are too many of them. Over the next few years, we’ll be watching closely to see how the medium matures, and how podcast publishers consider monetization as the space becomes more and more crowded.”

Muck Rack launched the first-ever podcast database within our platform in April 2020 to help organizations and PR pros find the right podcasters. We’ve since expanded our offering to include details like listenership, contact information, chart positions and other key data for active podcasts, and recently added the ability to play podcast episodes in-platform dating back to the beginning of their RSS feed.4