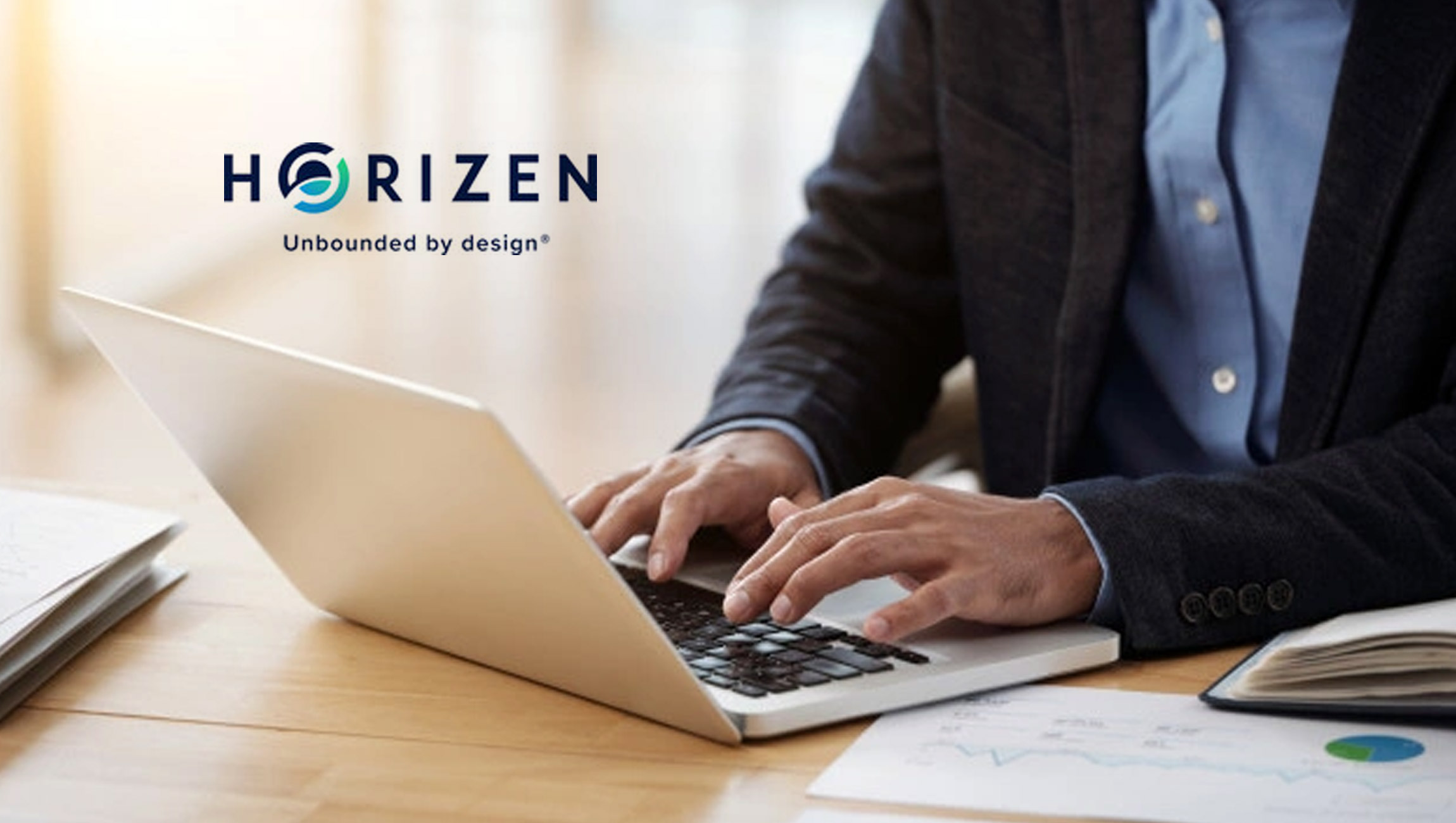 Horizen, the zero-knowledge-enabled blockchain platform that provides tools for developers to custom build private or public blockchains announced the mainnet release of their cross-chain protocol, Zendoo.

Zendoo is a unique interoperability protocol and scaling solution that fosters an ecosystem of independent blockchains and dapps for real-world use cases. Developers can build custom zk-SNARK enabled blockchains that deliver massive throughput without compromising decentralization.

While blockchains have onboarded millions of users, their growth has come at the cost of security and decentralization. With every batch of new wallet addresses comes an increasingly greater risk of nodes going offline, smart contracts becoming exploited, or gas fees skyrocketing to unsuitable levels for users.

These challenges represent the growing pains of mass adoption, which can be remedied by a network of blockchains that emphasizes decentralization and privacy freedom as a core feature while enabling scalability through independent yet interconnected blockchains.

“Zendoo pushes the boundaries of what is possible for decentralized networks by introducing new levels of flexibility and scalability not yet seen in our industry,” said Rob Viglione, Co-founder & Team Lead of Horizen. “Our long-term focus on creating the most decentralized and privacy-preserving system will pay off massively as the traditional economy begins to catch up to the benefits of blockchain technology.”

Zendoo redefines what it means to achieve blockchain scalability and decentralization. Developers can choose consensus, privacy, speed, and customize crypto-economies to build blockchains that solve today’s real-world challenges with the flexibility to capture tomorrow’s opportunities. Zendoo-based blockchains can leverage the following benefits in their design:

Couchbase Appoints Alvina Antar to Board of Directors

Hola Launches New Features For Its Innovative Browser To…