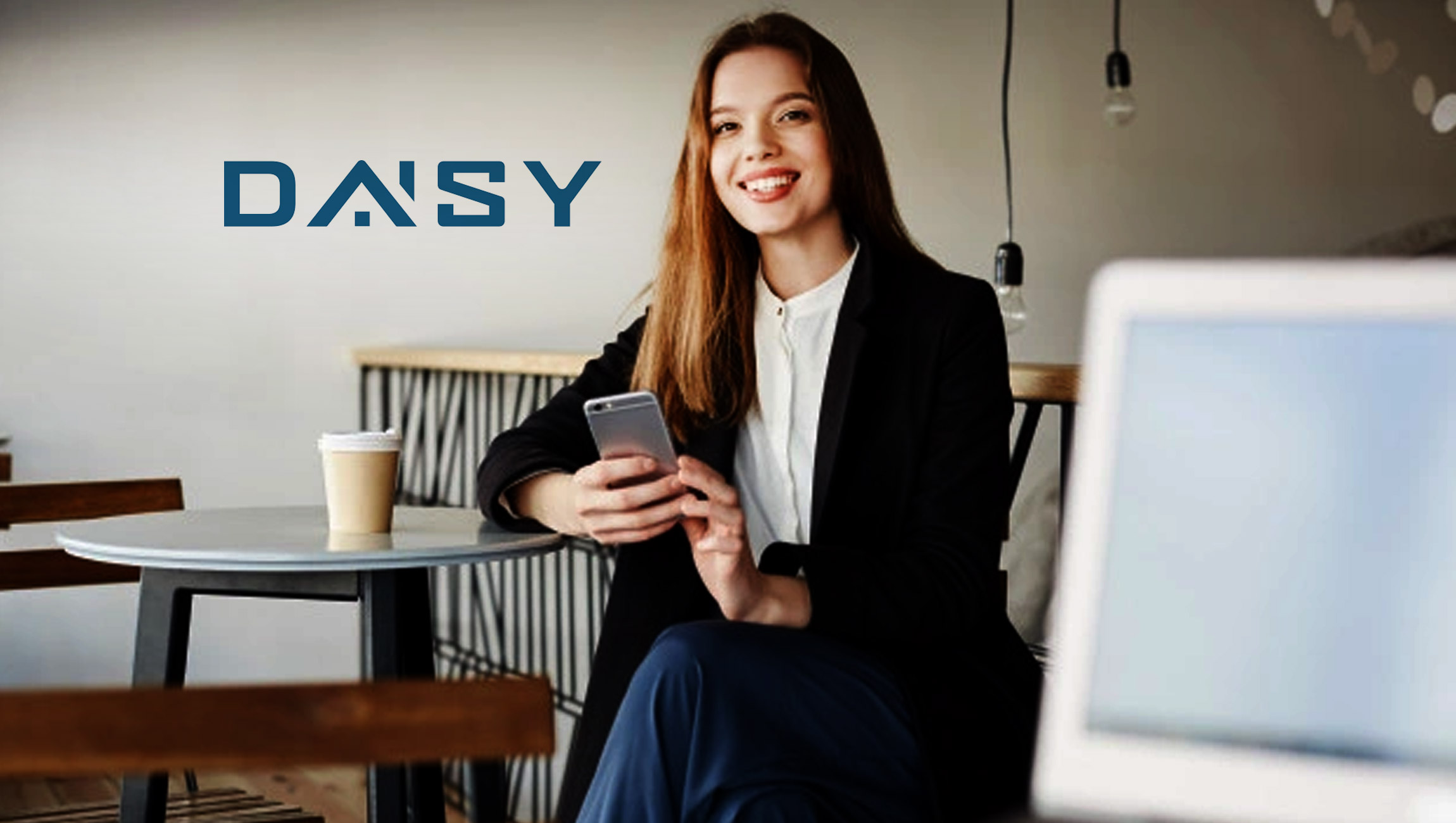 voice technology company DAISYS B.V. (Leiden, the Netherlands) announces their release of a worldwide breakthrough in the development of human-sounding voices by means of artificial intelligence. The innovation, which narrates written texts in a natural way, generates new, realistically sounding, not yet existing voices. Speech properties like speed and pitch, can be adjusted in real time, allowing the voice to be customised.

‘This is a huge breakthrough. Up until now, naturally sounding voices were always deepfake, based on audio data of professional speakers. But deepfakes in text-to-speech for many reasons aren’t usable. One of those reasons is that not everyone wishes to lend out their voice without having control about what is being said with it. With this technology, as the first company in the world, we are able to create new voices that sound like real people,’ Barnier Geerling, CEO of DAISYS explains. ‘In addition,’ Geerling says, ‘this technology makes it easier and faster to apply speech-steered technology. The market potential is enormous, think of audio-visual media using voice-overs, or ‘talking’ cars, robots, or appliances. For manufacturers this means the possibility to integrate realistic speech in their products becomes much easier and more efficient.’

During the past year and a half, the start-up from Leiden has worked on its technology with a small international team of Artificial Intelligence (AI) developers.

‘We’ve made several important adjustments to the existing basic technology. In addition, we had to cleverly ‘train’ our models, using the right balance of speech data from different speakers. Because of this we’ve managed to generate new, naturally sounding voices that can be real-time adjusted by means of gender, pitch, power and speed.’ Dr.ir Joost Broekens, Chief Technology Officer at DAISYS, explains.

The new voice technology is suitable for all online and offline surroundings where the human voice is used, like traditional media, smart devices, games, robots, speech assistants and public announcement systems. Geerling: ‘Credible voice technology is becoming ever more important. Nowadays, everything has a voice: your phone, your car, even your coffee machine. Imagine being able to adjust that voice to your preference. That future is now within reach.’

Agora To Showcase The Power of Real-Time-Engagement at the…