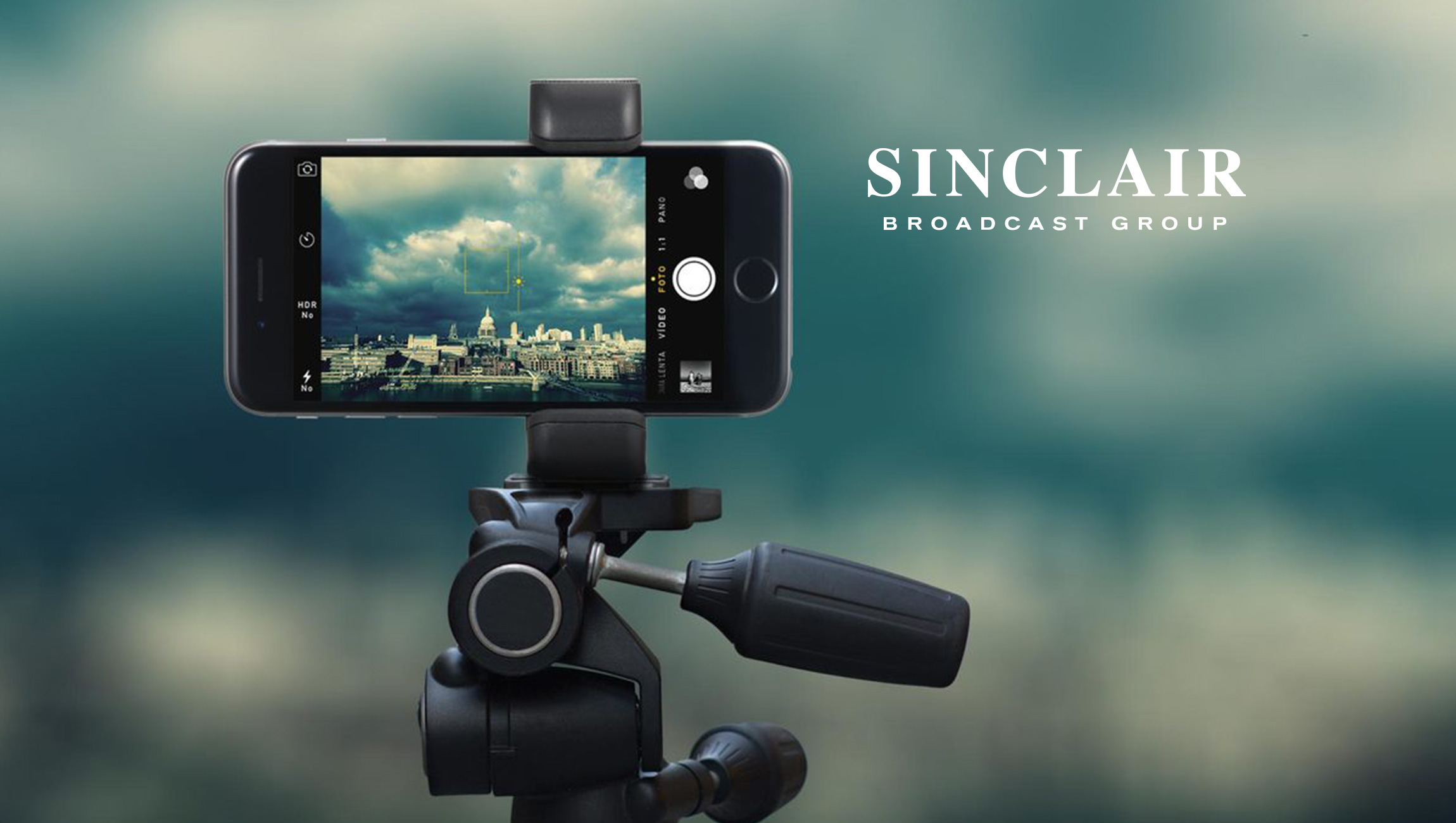 Sinclair Broadcast Group, Inc.  will offer to the entire broadcast industry an open-sourced version of its sophisticated Broadcast App as a common baseline for hybrid TV.

Merging over-the-air and Internet-delivered programming is a revolutionary capability built in to the NextGen Broadcast standard. Enabling that feature is the Broadcast App. Viewers today are agnostic on how they receive TV programs so long as the quality is equivalent between providers. Understanding that broadcast and broadband services can be merged to provide the best of over-the-air and Internet-delivered content is a key factor in the new delivery ecosystem. That interactive technology allows viewers to choose content regardless of how it gets to their screens.

The Sinclair Broadcast App has been under development for several years and is being refined for both fixed and mobile services. The App maximizes screen space for programming and ancillary services like weather, alternate programming and advertising. Providing similar viewer interactive options to those found on other programming websites, the Broadcast App permits the viewer to control which services to watch no matter the source.

To afford maximum flexibility and permit its rapid evolution, the Sinclair Broadcast App is being offered for free via an MIT Open-Source license to all programmers in the ecosystem. Broadcasters will be able to deploy the open-source broadcast app on a standalone basis or, to maximize potential, extend the capabilities with a connected platform. This platform can be developed by the broadcaster or in partnership with Sinclair.

Said Mike Kralec, Sinclair’s SVP, Chief Technology Officer, “The beauty of the NextGen Broadcast standard is its ability to both enhance the content we deliver and do it as flexibly as possible. The hybrid nature of television today means we must make it as easy as possible for viewers to take advantage of our offerings. Encouraging all broadcasters and other programmers to customize their offerings on a common App will significantly hasten the adoption of NextGen services.”