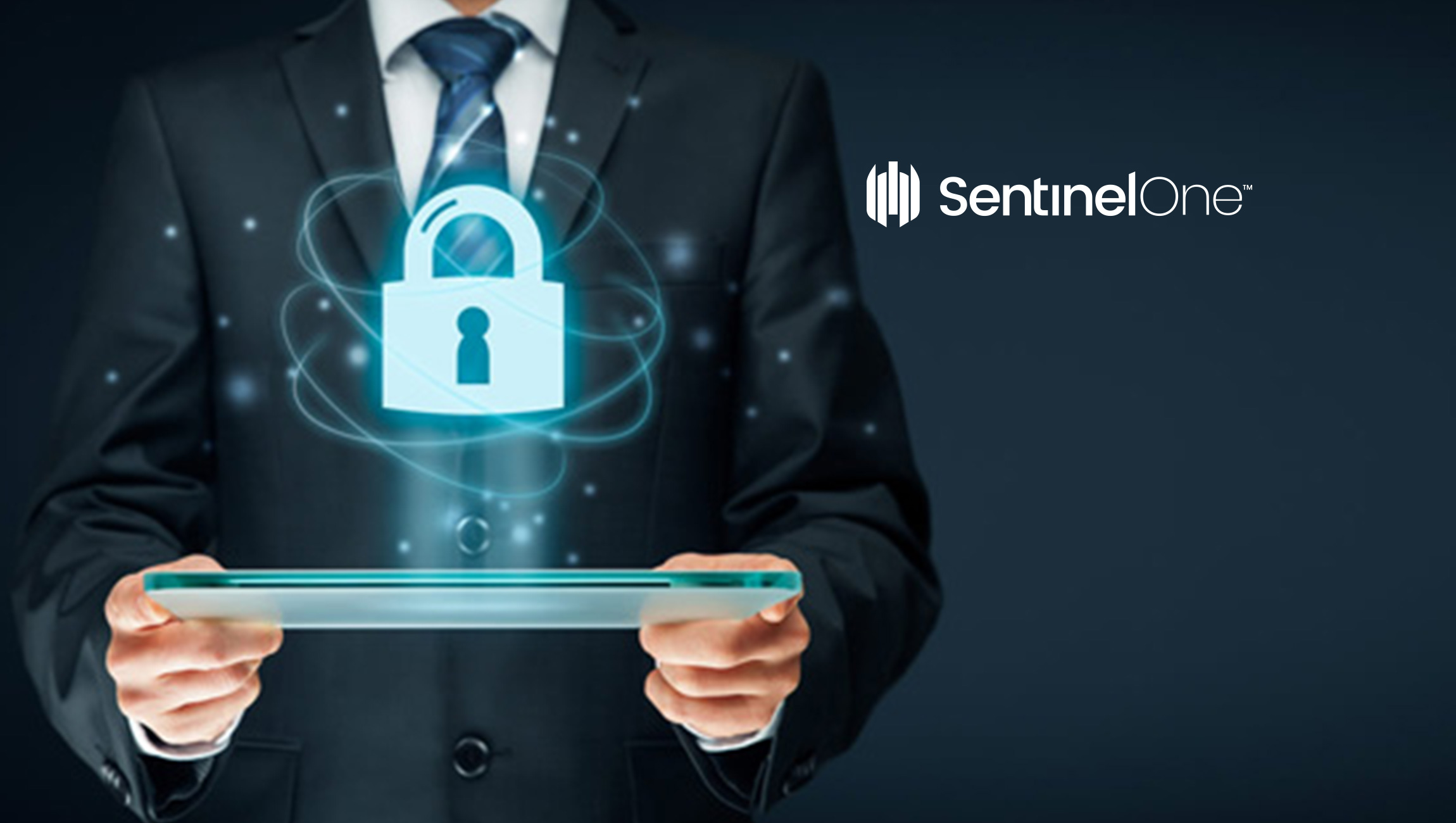 SentinelOne , an autonomous cybersecurity platform company, released its results from the fourth round of MITRE Engenuity ATT&CK® evaluations. SentinelOne is the only vendor to score highest among analytic detections for three consecutive years. Out of the 30 vendors evaluated, SentinelOne’s Singularity XDR achieved 100% prevention, 100% detection, the highest analytic coverage (108/109), and zero detection delays, demonstrating the platform’s ability to autonomously combat against the most sophisticated threat actors.

The fourth round of MITRE ATT&CK Evaluations evaluated vendors’ ability to protect against advanced attack techniques including Wizard Spider and Sandworm. Key MITRE evaluation results include:

The Internet is Changing: Web3 Users Can Use This NFT…

Revature and Salesforce Expand Partnership to Build a Talent…