Twitch Co-Founder Raises $35M Seed Round for Fractal, a New Marketplace for Gaming NFTs, from Paradigm and Multicoin Capital 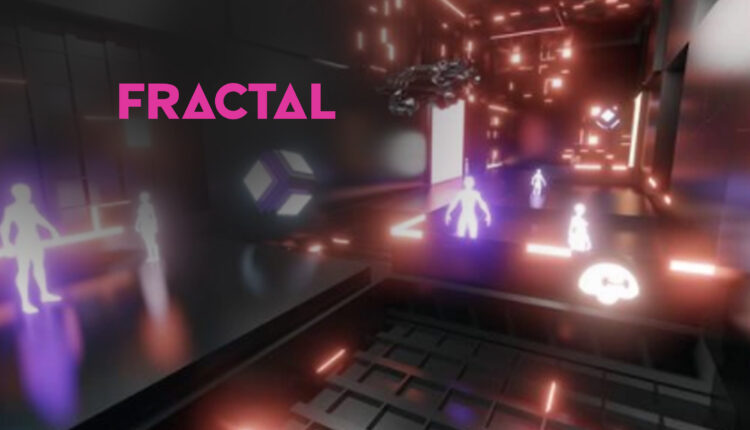 Fractal, a new marketplace for gaming NFTs founded by Justin Kan, the co-founder of Twitch, today announced a $35M seed round led by Paradigm and Multicoin Capital with with participation from Andreessen Horowitz, Solana Labs, Animoca, Coinbase Ventures, Play Ventures, Position Ventures, Zynga founder Mark Pincus, Crossover, Shrug Capital, TerraForm CEO Do Kwon, Tim Ferriss, the founders of Ramp, and many more. Paradigm’s Matt Huang will be joining the company’s board. This financing round comes two months after launching Fractal to the public on December 30th, 2021. The new funds will be used to hire more engineers, recruit and support game developers, and grow a vibrant ecosystem of GameFi participants.

Fractal is a marketplace for video game players to discover, buy and sell gaming NFTs. Fractal recently released Fractal Launchpad, a new product that helps game companies sell their initial NFT collections to the public. Fractal vets web3 games for quality, accepting only 5% of applications to Fractal Launchpad. Games that have launched on the Fractal launchpad include real time strategy games (House of Sparta), multi-mode games (Tiny Colony), racing games (Yaku), and MMORPGs (Cinder and Nekoverse). Every game that has launched with Fractal has sold out their NFT collection, with Tiny Colony raising over $2M from their initial sale. Peak traffic hit over 33,000 buyers for a single game NFT collection release.

“Fractal is building a trust layer in the web3 gaming ecosystem,” said Justin Kan, Co-Founder of Fractal. “NFT marketplaces are still the wild west right now, with many teams failing to deliver on their promises. We are working with the best AAA gaming studios with large communities to bring the coolest game experiences to players. The transition to blockchain assets is a new business model for gaming, and in 10 years will be an even bigger shift in the gaming world than Twitch was. Fractal hopes to onboard the next 100 million crypto users through blockchain games.”

“Game companies want to list on a marketplace that focuses on and supports the gaming community,” said Bill Karamouzis, CEO of Addicting Games, the gaming studio behind blockchain game ev.io. “The Fractal team has been a great partner for us as we ramp up towards our initial launch.”

Selling digital, in-game assets has become a huge industry in recent years, as blockbusters like FIFA and Fortnite have raked in tens of billions from selling digital items. Today, greater numbers of games are moving to listing their virtual items on public blockchains, giving players complete control over those assets, and allowing them to own and resell them later. Gaming NFTs are the fastest growing category of NFTs, and have recently surpassed 1 million active crypto wallets holding gaming NFTs last month.

The seed financing comes two months after the company came out of stealth in December, and a month after launching to the public. Games that want to list their NFTs on Fractal can now apply through the company’s website. Goat Capital previously led Fractal’s seed round in January.

“We’re in the middle of a generational shift in gaming, powered by crypto, where players expect a greater degree of ownership and control of their digital items,” said Huang, co-founder and managing partner at Paradigm. “Justin and the Fractal team understand this shift better than anyone else, and we’re excited to invest in their vision to better serve players.”

“The Fractal team is supporting games that are creating truly open, decentralized economies,” said Mable Jiang, partner at Multicoin Capital. “Just like free-to-play games launched a new business model for gaming over a decade ago, we believe that blockchain will enable a paradigm shift to the models for games of the future.”

Mimecast Opens Office in Singapore to Continue Expansion in APAC

Demandbase Named the Winner of the New Fast Company 2022…

Marketing Analytics and The Modern Marketer