Underfunded and Under-Resourced: The Future of Digital Journalism in Question 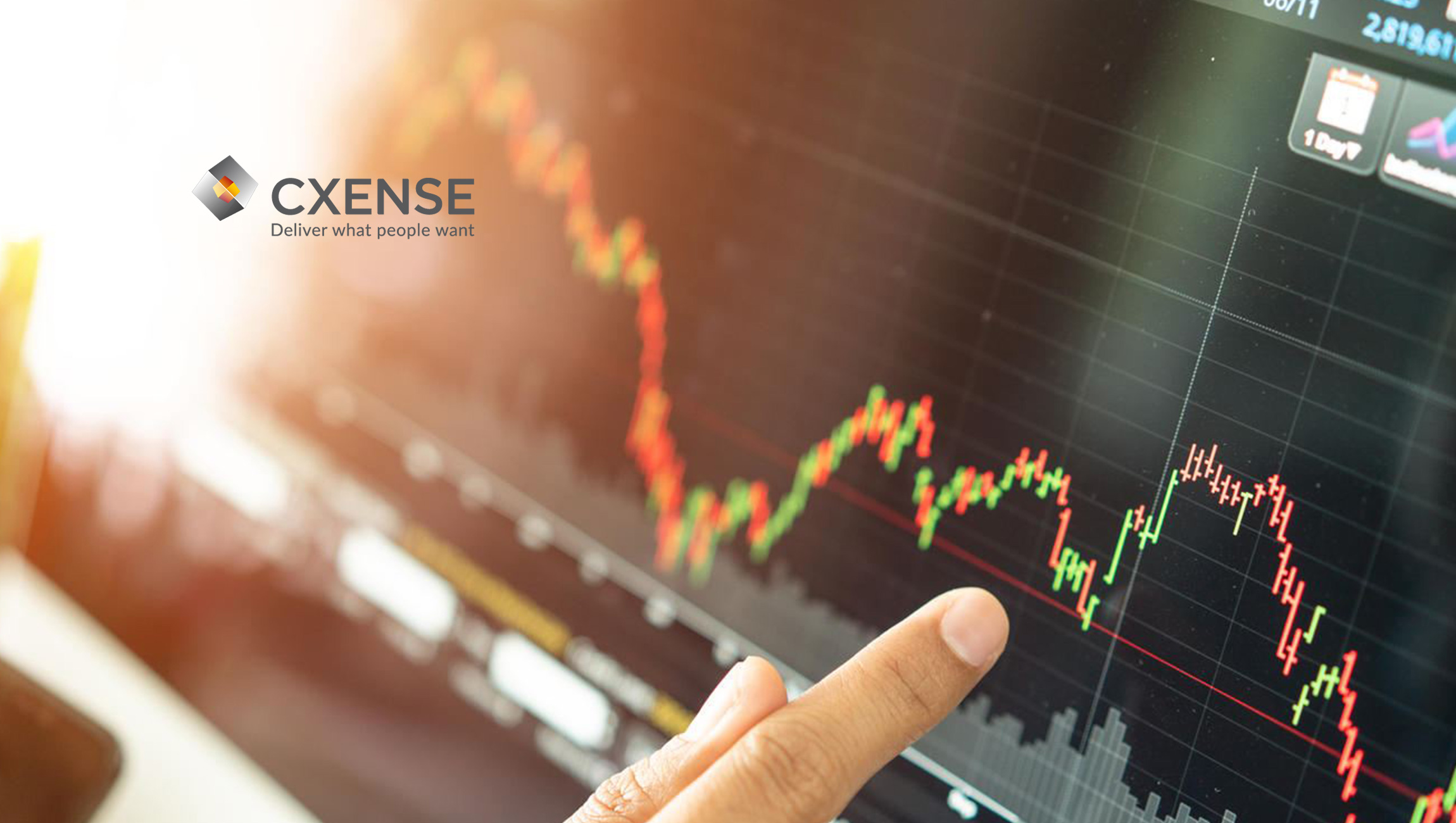 Journalists fear a widespread erosion of quality journalism, exacerbated by the spread of fake news, funding struggles of online media brands, and shrinking newsrooms, according to latest research by Cxense, the AI-powered intelligent personalization and data management company that drives revenues for publishers and brands.

These insights were drawn from interviews with 153 journalists across the US, UK and mainland Europe writing for local, national, and international publications across the news, lifestyle and business sectors.

To compensate for declining ad revenues, many publishers are betting big on digital subscriptions, to which 84% of respondents agree are also a valid way to foster long-form, quality writing. In the survey, there was a similar amount of journalists who said they like paywalls and believe quality journalism should be paid for (42%), to those that don’t like them but at least appreciate they are necessary (39%). Overall, journalists seem to understand that paywalls are an imperative part of funding journalism when complementing an advertising ecosystem.

Despite its role in enabling the rise of so-called fake news, trolling and other dark sides of the internet, journalists almost universally agree (89%) that technology’s role in journalism is a good thing, particularly when it comes to newsrooms embracing audience data. Respondents to Cxense’s survey said they use this data for a number of reasons, including analysing article popularity (66%), analysing reader behaviour (49%), and for informing editorial decisions (48%).

“The research has highlighted the very real fears journalists have about the future of the sector. And while it’s difficult to pinpoint one factor as the sole perpetrator of modern journalism’s decline, there is a consensus that more sustainable funding models are needed to support both short and long-form quality content.

“Thriving in 2019 will be no easy feat and a solid, data-driven operation is no longer a “nice-to-have.” It’s the foundation publishers need to build the revenue streams they require to keep current and improve profit margins. Our research reveals that the journalists of today are onboard with the increasing role of technology and data in their work, so it’s important for publishers to be an ally in securing the industry’s digital future.”