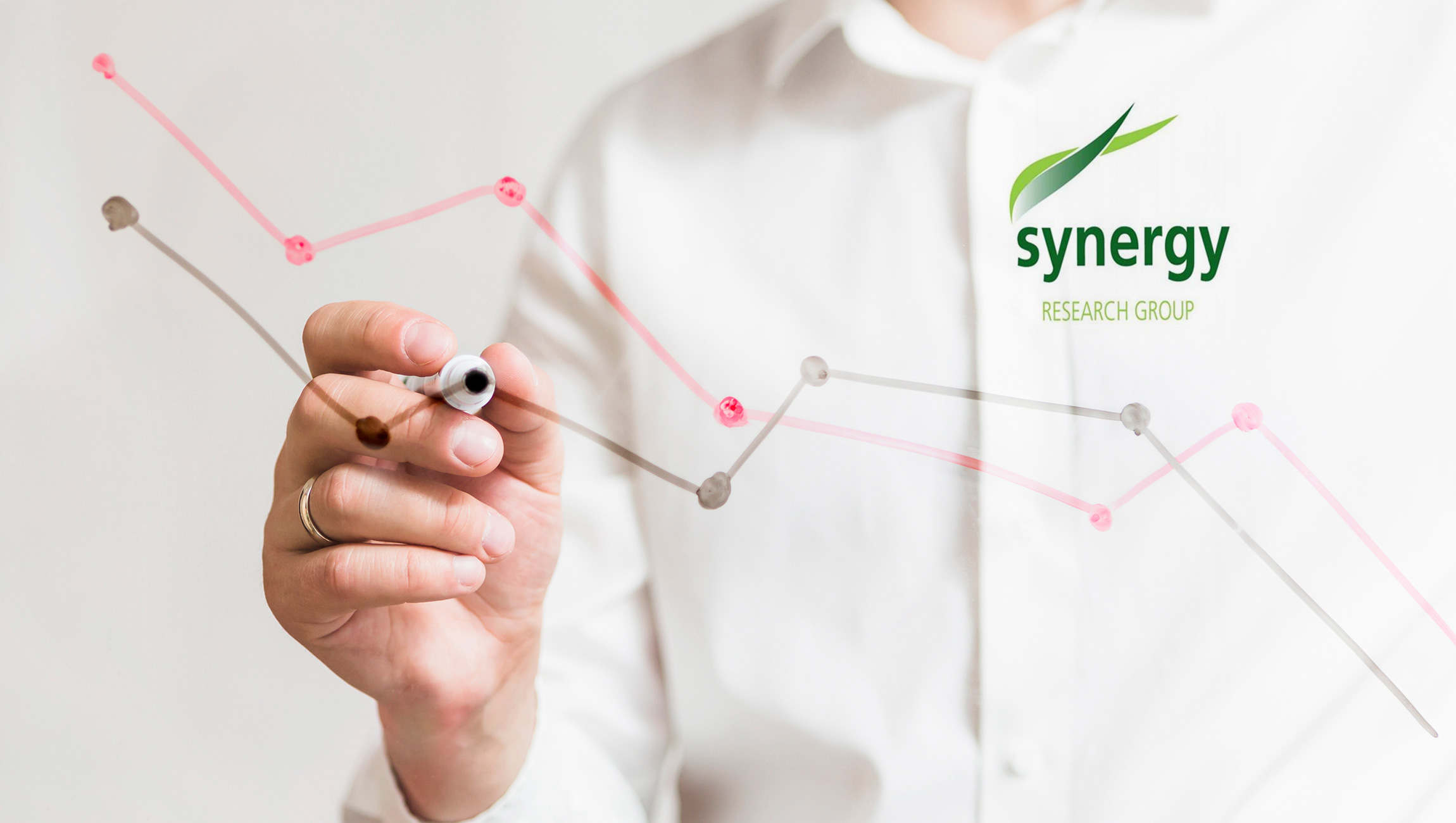 New data from from Synergy Research shows the Q1 market for video conferencing and collaboration growing by 10% year on year to reach well over $1.5 billion, with the market being increasingly driven by two relatively small but high-growth segments – VaaS (video as a service) and USB video conferencing. These two segments each grew by well over 40%. Other high-growth segments include in-room content sharing and collaborative smart boards. Meanwhile traditional single codec room systems remain a foundation of the market, accounting for a quarter of all spending and continuing to grow by 8%. Cisco and Poly (the renamed Polycom) lead by a wide margin in the videoconferencing and dedicated video desktop segments, while Cisco and LogMeIn are the leaders in conferencing SaaS. Among the major vendors, Zoom has by far the highest growth rate, followed at a distance by Logitech and BlueJeans. Traditional video vendors are also targeting the newer segments, an example being Poly which has quickly established itself as the number three ranked vendor in USB video conferencing.

Marketing Technology News: The Role of AI in Shaping the Future of Video Conferencing

Over the next five years Synergy forecasts that annual growth will approach 10% with increased spending in all major geographic regions. The two stand-out segments for growth will remain VaaS and USB video conferencing, which in aggregate will account for well over a third of the market by 2023.

“The video market continues to evolve from traditional single codec systems, to newer more nimble USB video rooms and VaaS cloud services, which are helping vendors to target pent-up demand at the smaller end of the video market,” said Jeremy Duke, Synergy Research Group’s founder and Chief Analyst. “These USB and VaaS solutions are also now gaining traction in the mid-market and with large enterprises, helping to expand the overall market opportunity. The ability of Zoom to double in size year on year is clear evidence of buoyant demand for video, while we will still see growth in many of the more traditional segments over the next five years.”

GlobalWebIndex is a technology company headquartered in London that provides audience profiling data across 40 countries to the world's largest brands, marketing agencies and media organizations.

We maintain a global panel of more than 18 million connected consumers which we leverage to create 8,500 data points on the behaviors of internet users around the world.

Our clients, including Twitter, Google, Unilever, Johnson & Johnson, WPP, IPG and Omnicom Group can gather in-depth insights into audience behaviors, perceptions and interests through a combination of survey and analytics data using the GlobalWebIndex platform.

Since launching in 2009, we have renewed 97%+ of our client base and doubled our revenues each year. As we continue to innovate and expand, we are always on the look out for the best talent to help us re-engineer data-driven marketing.