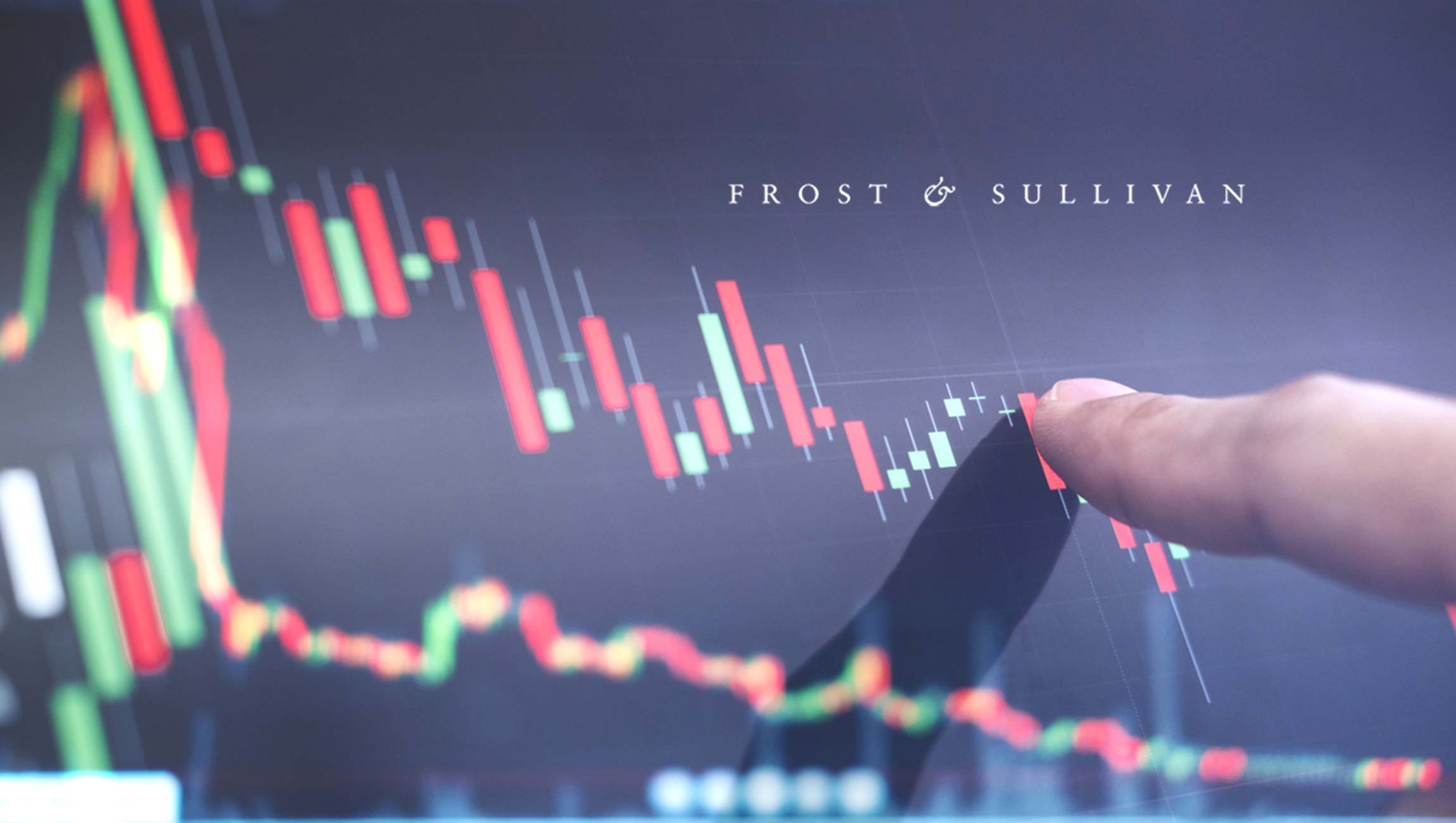 Based on its recent analysis of the European Artificial Intelligence (AI)-based Big Data analytics market, Frost & Sullivan recognizes Israel-based ThetaRay with the 2019 European Enabling Technology Leadership Award for its advanced analytics platform and self-learning, Artificial Intuition-based solutions. The platform can detect suspicious behavior, emerging risks and unknown threats in real-time and anywhere in the enterprise before they disrupt operations. This gives it a competitive edge over solutions that use supervised algorithms, which can only discover the events they have been trained to spot, and use rules-based systems that bad actors can now circumvent with ease.

“We are honored to receive this prestigious award from one of the industry’s most respected analyst firms,” Mark Gazit, CEO of ThetaRay said: “ThetaRay is committed to delivering the world’s most advanced AI-based threat detection solutions, and Frost & Sullivan’s recognition further validates our Artificial Intuition approach. No other AI solution can detect previously unseen financial cybercrime schemes and stop sophisticated criminals in their tracks.”

“ThetaRay has developed a series of proprietary algorithms that democratize intuitive AI,” said Sankara Narayanan, Senior Industry Analyst, Frost & Sullivan. “Its platform seamlessly integrates with existing workflows and systems and enables data scientists and business analysts to detect anomalies in large datasets, regardless of the source. The technology distinguishes between normal and abnormal behavior by looking at and understanding the relationships between the data. Once normal is defined, it can determine and flag suspicious behavior easily.”

Existing systems are typically rules-based or domain expertise-based, which introduces bias into the equation, rendering them unable to identify Unknown Unknowns. These systems generate, on average, 95 percent false positives, and roughly one true positive for every 200 alerts. In deployments, ThetaRay has demonstrated true positive detection rates six times higher than existing systems and reduced the number of false positives by 40%.

An intuitive AI approach, coupled with completely unsupervised algorithms, allows the solution to be deployed in weeks rather than the usual six months required for rules-based systems. Similarly, it can perform complex analytics on huge volumes of data in minutes rather than months. Being multi-domain, ThetaRay’s platform combines data from numerous sources across the enterprise in a single analytical framework, which becomes smarter when a new data source is added. Furthermore, being data agnostic, the company can serve a range of use cases across industries.

“ThetaRay also focuses on a co-innovation roadmap, which enables it to identify and address customers’ needs,” noted Narayanan. “The company is backed by leading strategic and venture investors including GE, ABN AMRO, and Jerusalem Venture Partners (JVP). These partnerships, advanced technologies, and a keen customer focus will ensure continued growth and market acceptance of ThetaRay’s exceptional solutions.”

Each year, Frost & Sullivan presents this award to a company that has developed a pioneering technology that not only enhances current products, but also enables the development of new products and applications. The award recognizes the high market acceptance potential of the recipient’s technology.

The Next Level of Permission Marketing: Zero Party Data

Why Brands Are Now Putting Up Paywalls