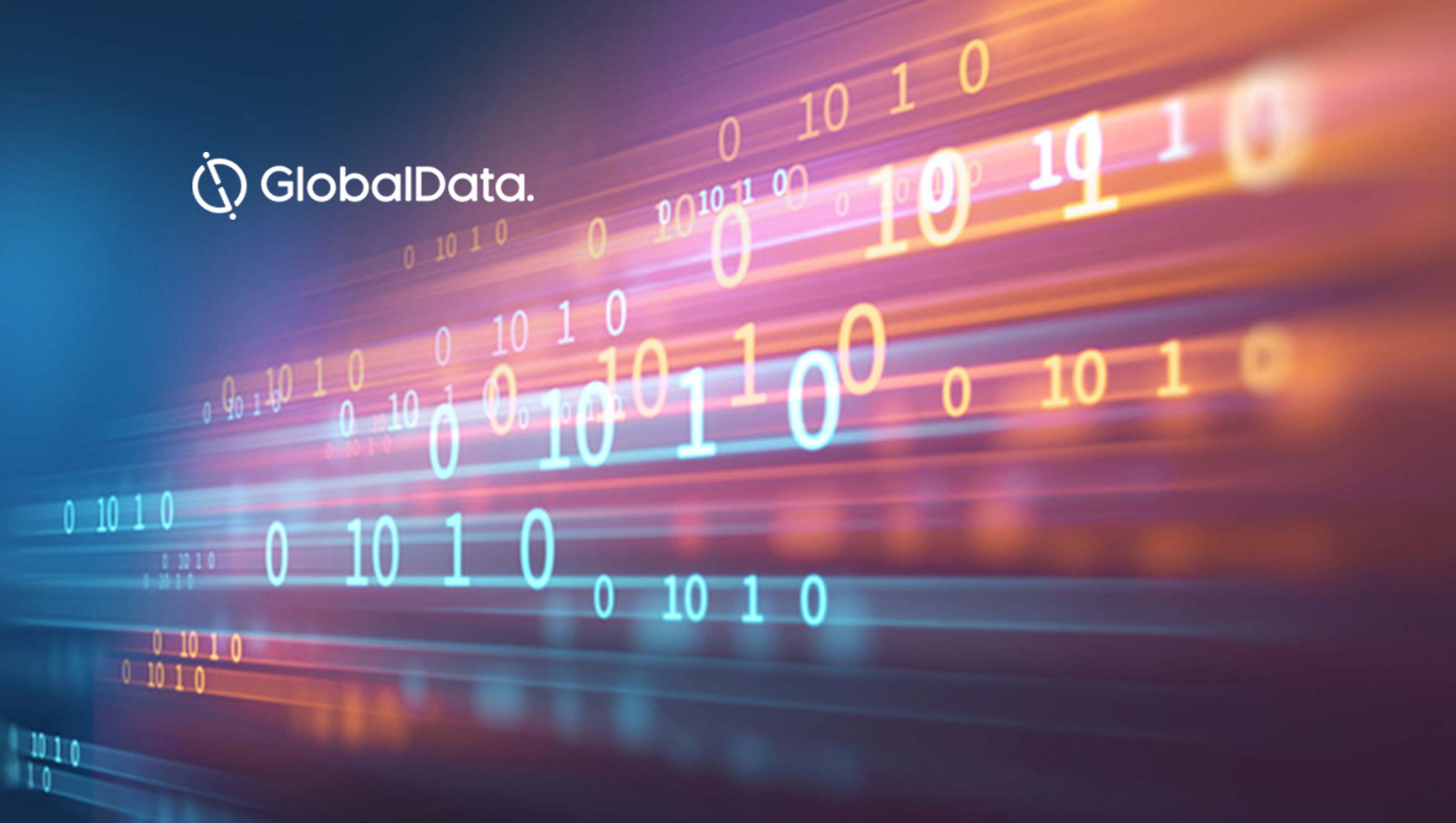 Virtual reality (VR) technology has evolved significantly over the past five years, with improvements on both the hardware and software side, according to GlobalData, a leading data and analytics company.

Listed below are the leading virtual reality technology trends, as identified by GlobalData.

The smartphone component ecosystem has played a critical role in the evolution of VR, but the next wave of innovation is being driven by purpose-built silicon. Nvidia and AMD lead the VR/augmented reality (AR) chip market, but Qualcomm is a formidable competitor. The company’s Snapdragon XR1 chip, launched in October 2018, is the industry’s first VR/AR-specific processor.

Intel and ARM are designing custom chips for VR devices, while programmable chips from Xilinx, Intel and memory-biased chips from Micron and Samsung are also gaining traction.

VR display technologies have improved over the years, but audio has generally been overlooked. The growing demand for untethered headsets, along with the inherent limitations of human eyes, have necessitated the synchronisation of visuals with 3D audio for a truly immersive experience. Digital signal processors (DSPs), which improve audio quality and also make devices more powerful at the edge, are becoming standard requirements in the VR market. Established players in the 3D audio business, such as Dolby Labs, Panasonic, and 3D Sound Labs, are exploring new growth opportunities.

Conversational platforms have been largely ignored in the VR space. Facebook introduced Oculus Voice in 2017, but the service was basic. In April 2019, Facebook announced plans for a new voice assistant on Oculus devices but did not reveal a release date. Google has yet to integrate Google Assistant into Daydream VR and Lenovo’s Mirage Solo. The lack of credible alternatives represents an opportunity for Amazon, which has incorporated Lex into its Sumerian VR/AR managed service.

Cloud technologies promise scalability to VR vendors. As VR-generated data increases in volume, cloud services will store apps, data, and memory in virtual servers and stream them on-demand. This will drive innovation in VR and service updates in an uninterrupted cycle. Low latency, frictionless cloud-native apps will improve customer satisfaction with fresh VR updates. Amazon, Microsoft, Google, and IBM are expected to benefit from the integration of cloud and VR in the coming years, as VR companies will increasingly subscribe to their cloud services.

5G promises low latency, high density, and improved reliability, all of which will benefit the VR industry. Non-VR gaming today requires a minimum latency of 50 milliseconds, while VR requires less than 20 milliseconds. Thus, 5G’s expected latency of just one millisecond should deliver exceptional experiences on VR devices. 5G’s potential to support one million devices within a single square kilometre, without the risk of streaming attenuation, would help the VR market to flourish.

Telecom companies (including AT&T, Ericsson, Verizon, China Mobile, SK Telecom, Orange, and Vodafone) could benefit from the association of 5G and VR, with their pace of penetration, tariffs, and partnerships with VR vendors determining their success.

VR apps are proving increasingly popular. In 2019, VRChat boasted more than 10,000 daily peak concurrent users, while at the time of writing Astro Bot Rescue Mission had over 58,000 watch hours on Steam. Beat Saber became the first VR game to record sales of over a million copies, while Google Earth and BigScreen VR became popular non-game VR apps. Facebook accounts for the most premium apps on VR at the time of writing, while HTC is the only VR company with an app store subscription service. In contrast, Google has approximately 250 Daydream apps.

Jotform Teams Launches as Shared Workspaces for Forms and…

Trianz announces the appointment of Nagaraj Sastry as Head…