ACA, Alliance Bank of Arizona, KEO Marketing and MDSL Executives Elected to the Arizona Technology Council’s Board of Directors 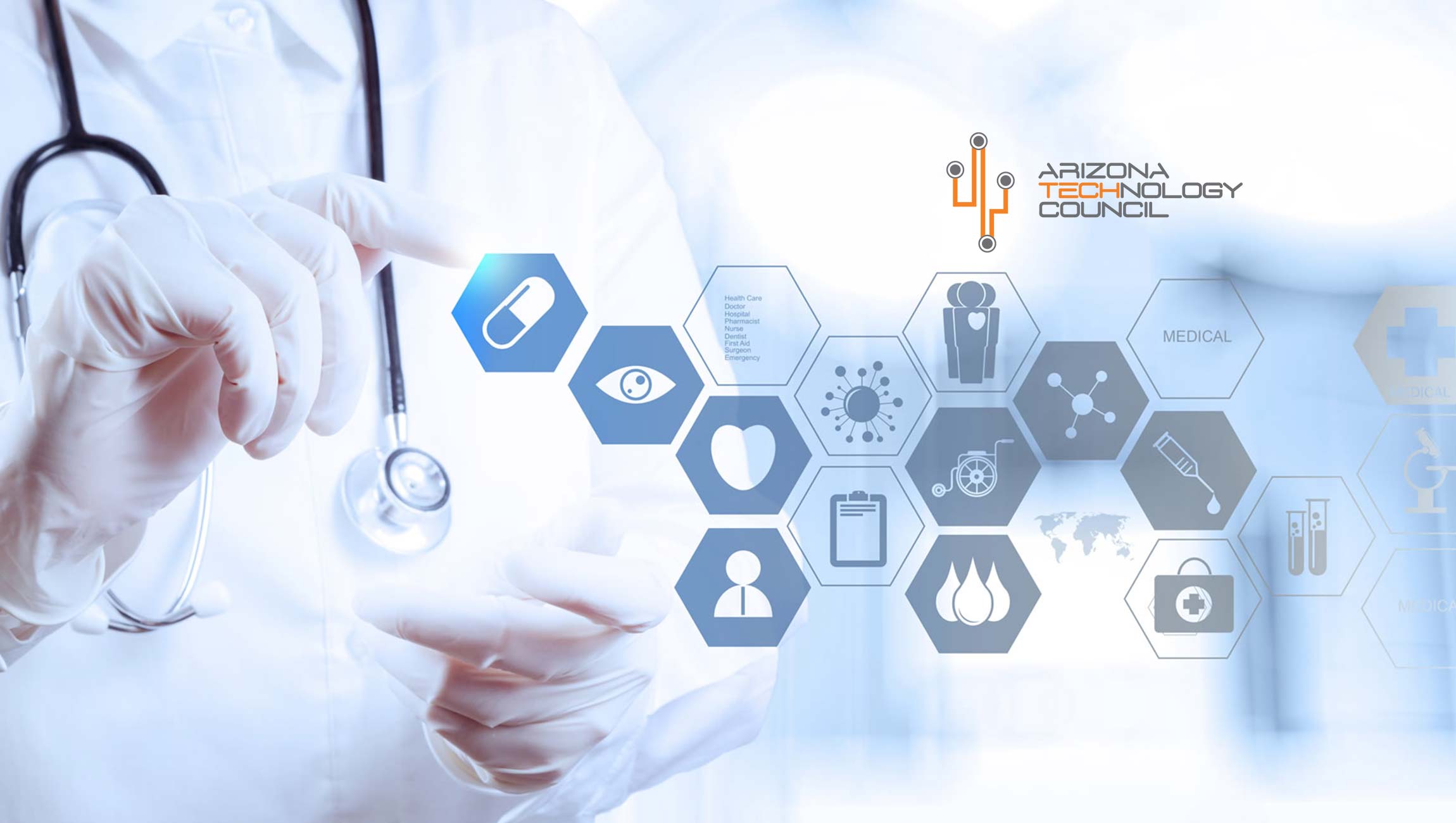 The Council Bolsters its Board’s Expertise and Knowledge in Digital Marketing, Economic Development and Finance

“The expertise, hard work and energy that each of these individuals brings to the table will have an immediate positive impact on our board and our members.”

“This group of dynamic leaders has worked in Arizona’s technology community for many years and knows what it takes to advance our position as a premier technology hub,” said Steven G. Zylstra, the Council’s president and CEO. “The expertise, hard work and energy that each of these individuals brings to the table will have an immediate positive impact on our board and our members.”

The board of directors serves an advisory and fiduciary role by representing the interests of the state’s technology industries in the Council’s strategic planning and ongoing operations. The current board includes 33 members representing a diverse set of organizations.

Watson, Harris, Kloefkorn and Zepper each provide a unique perspective on the technology industry, as well as strong backgrounds in a wide variety of technology, marketing, finance and economic development roles. Their respective bios are:

Watson brings more than 20 years of economic development leadership experience to Arizona. She and her teams have successfully attracted to Arizona more than 750 companies that have committed to invest nearly $10 billion in capital and create more than 125,000 jobs.

During her tenure with ACA and predecessor Arizona Department of Commerce, Watson served in multiple positions with increasing responsibilities and results. She has led Business Attraction, Business Development, Innovation & Technology, Workforce and Marketing divisions. She served as the executive director of the Governor’s Council of Innovation & Technology in advancing the state’s innovation and technology roadmap.

Watson began her career in Canada and brings not only a wealth of knowledge on the regional, state and national levels but can execute effectively on an international scale.

After graduating from the University of Utah in 2010 with a bachelor of science in business finance, Harris began his professional career with Zions Bank National Real Estate Group as a credit analyst. He facilitated the financial due diligence for commercial real estate projects across the county as a secondary market lender.

Harris moved to Mesa in 2011 to pursue a master of business administration degree from Arizona State University’s W.P. Carey School of Business and graduated in 2013.

Harris began working for Alliance Bank of Arizona in 2013 as a senior underwriter. He facilitated the underwriting and due diligence of new credit commitments for one of the most productive regions in the bank’s footprint. Within 18 months of placement in the position, he achieved a promotion from assistant vice president to vice president.

Kloefkorn is a business and marketing expert with more than 25 years of experience. She helps companies increase leads and revenues by hundreds of millions of dollars. She leads a talented team of marketers in creating and executing award-winning campaigns around the world.

Kloefkorn is the recipient of many local and national marketing awards. She was recently named one of the Top 10 Business Leaders of the Year and Top 25 Dynamic Women in Business by the Phoenix Business Journal and one of 15 Arizonans to Watch by The Arizona Republic. She also received a Stevie Worldwide Women in Business Award and was named an ATHENA finalist for Businesswoman of the Year by the Greater Phoenix Chamber of Commerce.

For more than 15 years, Kloefkorn has been involved with the Arizona Technology Council as a member and facilitator of roundtables, committee chairperson, chair of the Governor’s Celebration of Innovation and a frequent speaker for Lunch and Learns. KEO Marketing is a long-time sponsor of the Council.

Zepper serves as MDSL’s vice president of Customer Demand, which includes marketing, business development, and alliances and partnerships. He is responsible for the client experience, which includes aligning offerings, marketing efforts, and ensuring sales methodology integrates with MDSL’s delivery team.

He has 19 years of experience leading technology sales, marketing, and services organizations, and is a featured speaker at a number of technology and services events. Zepper was most recently at CloudCover, where he served as executive vice president of Sales & Marketing. Prior to CloudCover, he served as vice president of Professional Services, Sales and Marketing at Tech Data Corporation, where he was named a CRN Channel Chief in 2017. His previous company, Signature Technology Group, a Data Center Services organization, was acquired by Tech Data in 2015.

Zepper earned his bachelor of science in finance from Arizona State University with a minor in political science. He has been a member of a number of organizations, including Microsoft Infrastructure Partner Advisory Council, Microsoft Partner Engagement Board, the City of Mesa Anti-Gang Task Force and the Advisory Board for The Channel Company.

Martech 2021: The Data Checklist for Marketers in the New…

How to Motivate and Inspire your SDRs in 2021 and Beyond