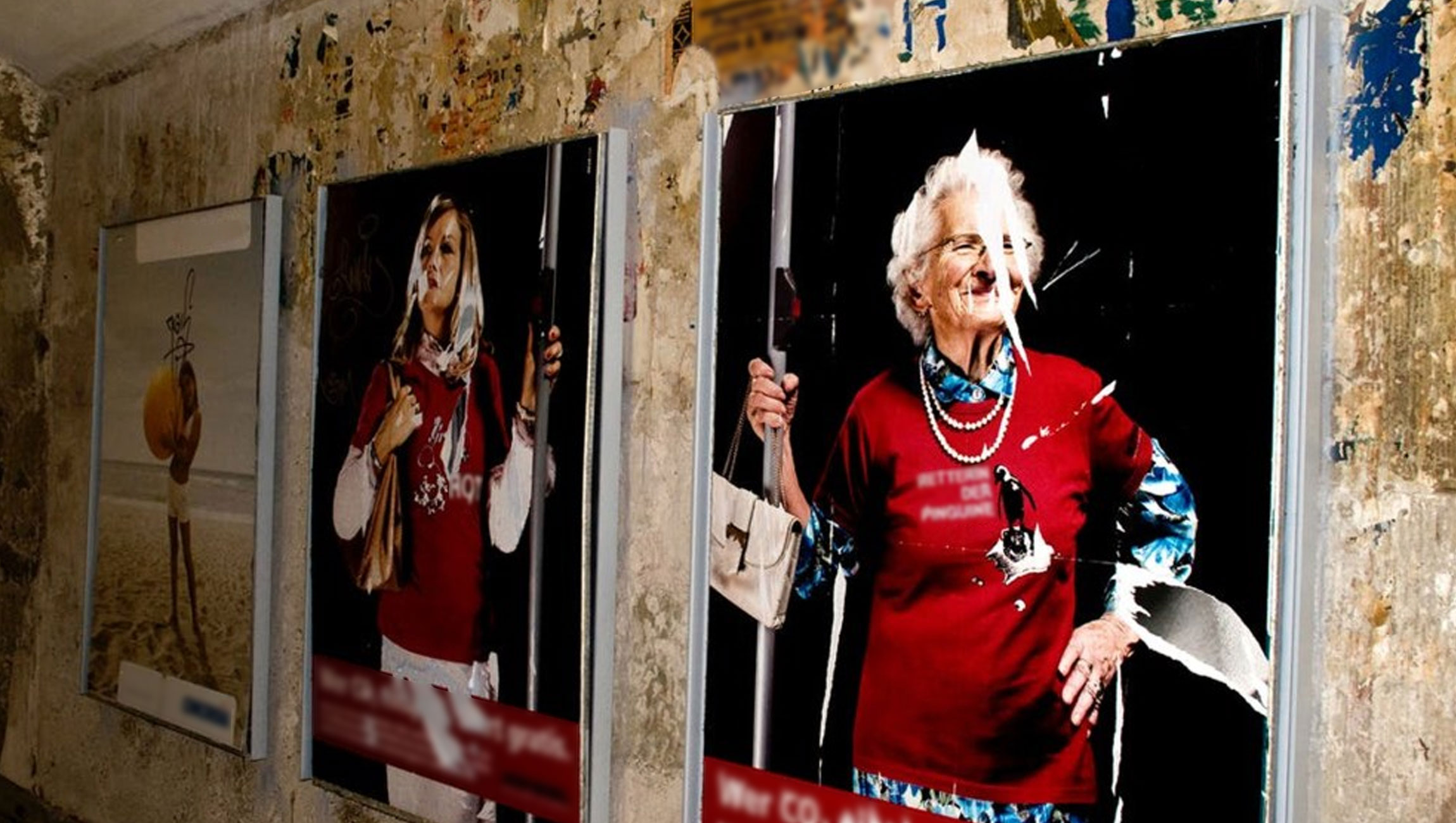 There’s no denying the power of native advertising. According to a recent Collective Bias survey, a third of millennials have made purchases as a direct result of sponsored content. Another study shows that consumers will interact with native ads 53 percent more frequently than traditional display ads. Yet despite its benefits, the growth of native advertising has flattened. Here are the challenges that must be met for native advertising to reach its full potential:

Scale has long been the largest roadblock for publishers when it comes to native advertising. Growing native content requires time and resources that aren’t always available to smaller publishers. Powerhouse players can generate successful native campaigns at a scale that drives high engagement numbers and retention rates, but smaller publishers have fallen far behind.

Technologies like AI and machine learning will be the saving grace for publishers who find themselves struggling to scale. While it’s still fairly new, AI will be adopted by more publishers as it becomes more affordable and available, leveling the playing field. The need to hire a dedicated native content team will be a thing of the past, and all types of publishers will be able to compete.

Read More: Native Advertising and the Rebirth of Creativity

FTC regulations are relatively new, but the agency will crack down on those who are unfamiliar with the regulations or fail to follow them. Just a year ago, only a third of publishers followed the FTC rules at all. Publishers must soften consumer skepticism by offering a more transparent, relevant ad experience. Native ads that deliver context more applicable to the article benefit both the advertiser and the consumer by keeping the user engaged and on-site longer.

Advertiser Retention Rates Are Down

Though hundreds of new advertisers invest in native every month, publishers face another challenge in retaining those advertisers. A recent MediaRadar report shows that while an average of 610 new advertisers invest in native each month, only 33 percent who purchase native across all media sites end up renewing. In particular, smaller publishers with lower budgets for investments in new technology and staff have much lower retention rates than the big players.

So what can smaller publishers with limited resources do to increase their renewal rates? One answer may be in the reallocation of resources. According to a recent IHS study, a whopping 63 percent of all display ads on mobile will be replaced by native ads by 2020. The same study shows that users engage 20 to 60 percent more often with mobile native ads than with traditional banner ads. By allocating the resources they currently invest in desktop native toward mobile, smaller sites can maximize the value of their native inventory to deliver results and satisfy buyers, who will be more likely to return for future purchases.

Native advertising is still young. To dominate, it has to grow more broadly and be more accessible to all publishers. Technology and innovation will lead that change.

Hootsuite Completes A Decade Of Continuous Innovation and Customer Success

For Brands, Sustainability Is the New Digital

Warm up Your Cold Social Traffic to Site for More Conversions