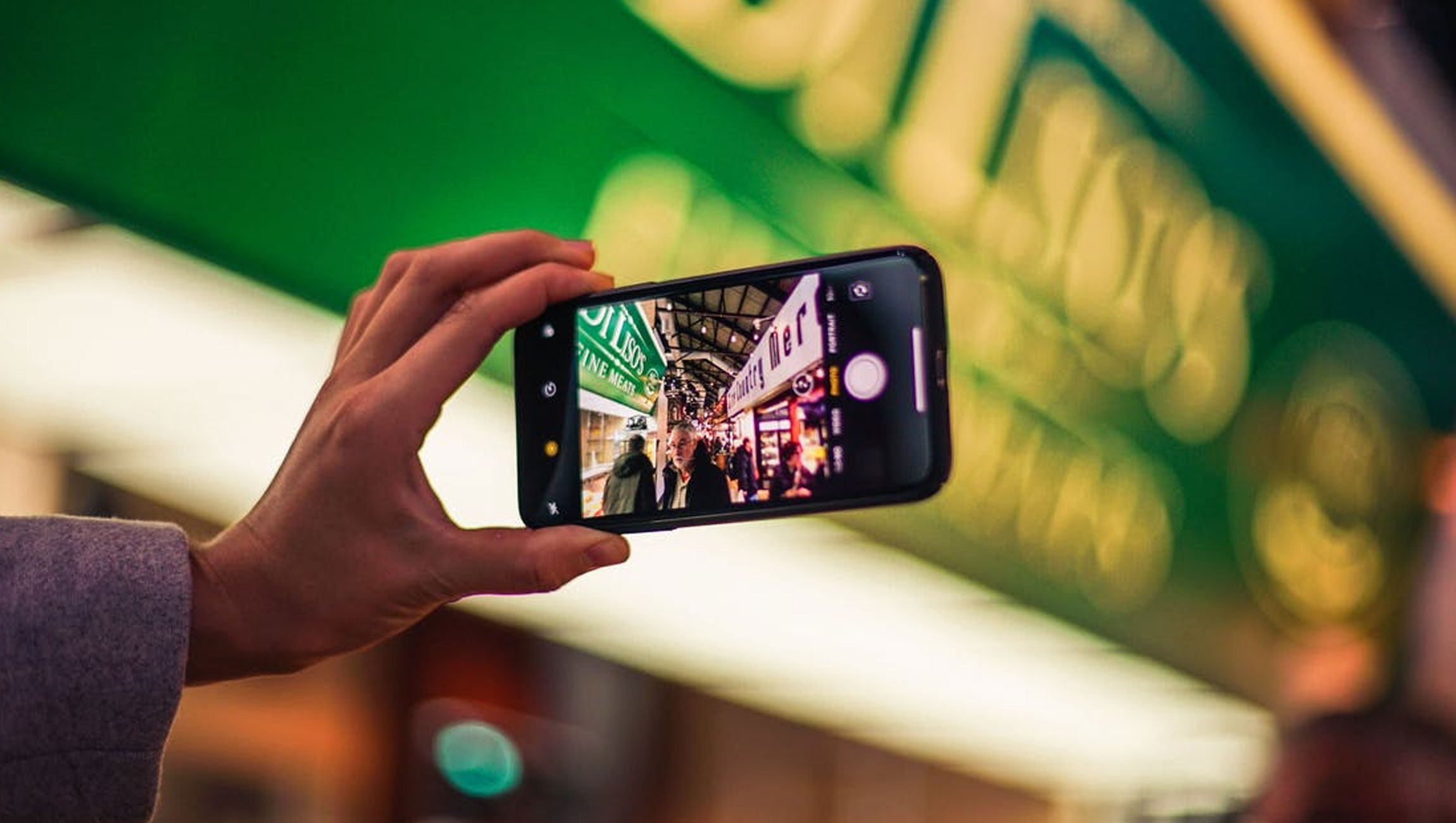 As digital ad growth plateaus in much of the world, there is one region — and one country in particular — that is still on a tear.

China is booming, and not just a little. Digital ad spend leaped 27 percent this past year, reaching just over $50 billion. Within that, video is a growing presence. Video ad spend is projected to jump nearly 36 percent in the coming year; add in the lightning growth of mobile users in the country, and it’s no wonder that the fastest-growing medium in the country is mobile video (22 percent).

Why Is Video Accelerating?

Even just five or six years ago, China was still a nascent market with very few players. But times have changed – dramatically. Banners are vanishing, as publishers and advertisers start to realize how bad the conversion rate is for both UA and brand campaigns. Full-screen interstitials and other ad products are developing very fast. And video is now, by far, the most in-demand media in this market. The user experience is worlds beyond anything else; it looks better, it’s comprehensive of what the advertiser will deliver, and the conversion rate is higher.

Perhaps most importantly, quality of users acquired via video is on an entirely different level — with retention and lifetime value that impresses even the pickiest performance advertiser. Because this is where we are at today, game developers (UA advertisers) are far more ROI-sensitive in their marketing budgets than they’ve been in the past. They want to spend $1 and get $2 back. This trend is extending into brand advertising, too. Every marketer is ROI sensitive. And video is what delivers broad ROI.

Within video, however, there are many different types of formats, some of which deliver far lower performance. Pre-roll is one example of this. Brand advertisers are spending massive amounts of money on pre-roll ads on platforms like Tencent and Baidu Video because they can be confident they’ll get millions of views every day. Those platforms have vast reach, with enormous user bases, but additionally, the nature of pre-roll is that users have to watch them in order to see the video content.

In-app video ad platforms only provide tens of thousands of views, but those users are opting in to watch the ad, viewing by choice. In some cases, they choose to watch it because it’s relevant, resulting in better overall ROI, but in other cases, users are opting in because they are receiving some sort of value in exchange for completing the ad, such as a retail discount, exclusive content or a free level up in a game. Marketers acknowledge opt-in video provides a superior experience, and most mobile advertisers plan to increase spending on the format in the next year. (Not to mention users love it!)

Who Is Doing It Well

But not all video, opt-in or otherwise, will perform well. It’s up to the ad companies to create the “how” – the proper creative that will drive the most engagement. Because video is no longer a sit-back-and-enjoy medium; advertisers must allow the user to interact with the ads, to take action. Auto manufacturers are a great example of this: Trial driving campaigns pull the user in and let them manually explore the features of the car after watching a short clip. They can register for a dealership visit to take a test drive, which provides a solid lead and lets them quantify those results.

E-commerce companies are also leveraging mobile video in enviable ways. China, in particular, has an enormous e-commerce sector, and many are targeting international business communities, spending money to reach audiences outside of China via global ad platforms.

By far, the best examples of companies maximizing mobile video is in games. There is a top Chinese game developer, for instance, who has been working in overseas markets for several years. One of its top titles has been actively advertised for almost six months — just a third of the way into an 18-month campaign — and yet in this amount of time they have already acquired a critical mass of users.

The creative is a very high-quality HD video, made by the advertiser, that shows clearly how to play the game and demonstrates its value. It was optimized and run on some of our best inventory and as a result, it attracted a strong type of user, with an extremely high retention rate and lifetime value.

Read More: Why Vertical Video is The Future of Video Marketing

1.5 Billion Is Not a Small Number

This is an ideal scenario, and it’s one that every mobile game developer can and should be replicating — because the market is more than ready for it. China is the biggest mobile game country, especially among iOS users. In fact, the ROI numbers for Chinese iPhone users might be top three globally.

As smartphone usage increases and China’s 4G coverage expands, more and more of that 1.5 billion population will be potential gamers. Smartphone user stereotypes may skew younger, especially in China, but as those users have entered their 20s, gotten jobs and steady salaries, their spending power has increased. In China, age 18-34 is the biggest group of smartphone users (around 90 percent penetration) and they are also a group with significant income levels.

There is only one thing standing between brand and performance advertisers and all of these mobile users: Inventory. You see, advertisers in China don’t have many choices for user acquisition. Because there’s no Facebook, the best way for advertisers to reach users is through in-app mobile ads. As a result, there’s an even higher demand for inventory. China needs more publishers!

Currently, most Chinese game developers are focused on hardcore games because those tend to get more in-app purchases. But those types of games aren’t necessarily what this market needs right now. Nor are titles that are too casual, too light. There’s a wide-open space in this market for mid-core games, and that’s where the opportunity lies in the Chinese mobile game space.

Li Adams Ma has over 15 years’ experience in the mobile space, from hardware to mobile ads, including work with Nokia, the Symbian Foundation, and more. Adams joined AdColony in 2016 and has built AdColony China into one of the growing stars of the Chinese mobile ad industry.

CometChat Strengthens its Leadership Team with a Focus on…