Don’t Be a Content Zombie: 4 Tips for Branded Halloween Videos 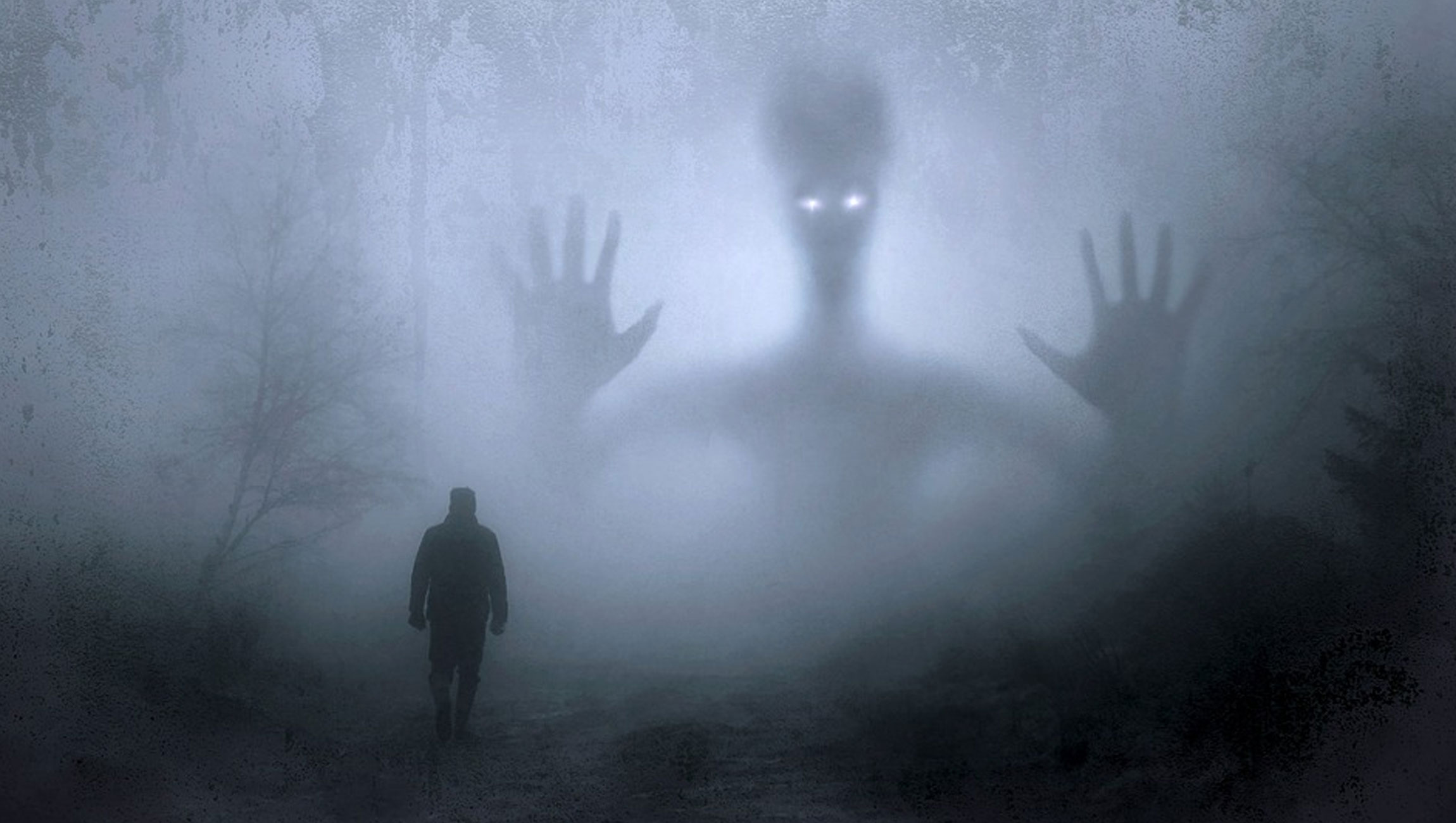 With Halloween around the corner, it’s crunch time for brands to capitalize on the billions of dollars that consumers spend annually on the holiday. In the US alone, consumer spending for Halloween is projected to hit a whopping $9 billion, and this figure also continues to soar in other parts of the world. Every year, celebrants rush to purchase costumes, candy, and so much more — marketers would be remiss if they skimped on this gargantuan marketing opportunity.

Video has become a massively popular medium for marketers due to its ability to reel in the viewer and inspire engagement. By 2019, global consumer Internet video traffic will account for 80% of all consumer Internet traffic, and according to Hubspot, 83% of consumers worldwide cite YouTube as their preferred platform for watching video content. Considering this, marketers need to effectively allocate their time and efforts when planning ahead of their Halloween video marketing campaigns.

To uncover insights that marketers can use to boost their Halloween video marketing campaigns, we analyzed the top 10 branded Halloween videos on YouTube from 2017 from a list of the top 100 videos, sorted by views from the Unmetric social search engine, Discover. Here are 4 tips to consider based on that analysis:

A list of the top 10 Halloween branded videos of 2017 in the US reveals that the date of launch has an impact on viewership. Insights provided by social data analytics divulge that a majority of the top 10 videos on YouTube were released after the first week of October. Cheetos’ “Monster Mirrors” Halloween clip, published on October 10, reached the largest audience with 2.7 million views. Six out of the top 10 videos were published between October 10 and October 27, demonstrating that the date of launch is an important factor when looking to maximize viewership. Based on this data, marketers should consider the release of their branded Halloween videos around this timeline in order to increase audience reach. While audience reach doesn’t necessarily reflect user engagement, it can still be a useful metric for measuring digital campaign initiatives.

Produce a Video Close to the Half-Minute Mark

This same list of the top 10 branded Halloween videos shows that producing a clip close to the half-minute mark is a great strategy for a compelling campaign. The median duration of the top 10 videos was 30.5 seconds, and the majority were between 27 and 36 seconds long. Bacardi’s “Zombie” video, with the second highest number of views (1.9 million), ran for 27 seconds, an ideal length for a Halloween branded video. To ensure that consumers’ attention is maintained, marketers should aim for a video proximate to the half-minute mark.

Be Creative with the Music Featured in the Video

Surprisingly, only 3 out of the top 10 Halloween branded videos featured spooky or suspenseful music. Departing from what is usually the norm, Party City’s Halloween video (#3 in the list) garnered a cool 1.4 million views with its  “I Want Candy” track. Similarly, Savers Thrift Halloween video, which came in at #5, featured the upbeat track  “I Think I’m Turning Halloween.” Marketers should know that featuring eerie music is not necessarily a requirement for their Halloween branded videos. Pop and other genres of music are appealing to consumers as well, so don’t feel confined by Halloween’s spooky motif.

Don’t Favor Having Real People vs. Animation in the Video — both are equally effective

Although a majority of the videos featured real people versus animation, the data shows that animation is just as effective. The #1 video, Cheetos’ “Monster Mirrors” featured animation and Xbox’s “Hello Neighbor” video, which came in at #6 also featured animation. For the latter, the decision whether to feature people versus animation was easy because the product being advertised was a video game. Therefore, when making this decision it’s important to think about the product at hand and the message, but just know that animation is just as effective as real people.

The characteristics of the top 10 Halloween branded videos of 2017 in the US provides valuable insights for marketers. The publication date and the video length are crucial factors that have a correlation with the greatest number of views for a Halloween video. The type of music is also an important feature, with non-spooky music being just as popular as frightening music. Lastly, real people and animation are equally powerful, so this decision should depend on the product and the message.

Martin Daniel is a marketing technologist having fun doing digital marketing & data analytics for Unmetric Inc. He spends his working hours analyzing branded content on social media to glean not-so-obvious insights on what it takes to create an engaging piece of content. In his non-working hours, you'll find him immersed in reading books on business, philosophy, and psychology.

DoControl Recognized as a Sample Vendor in Two Gartner…