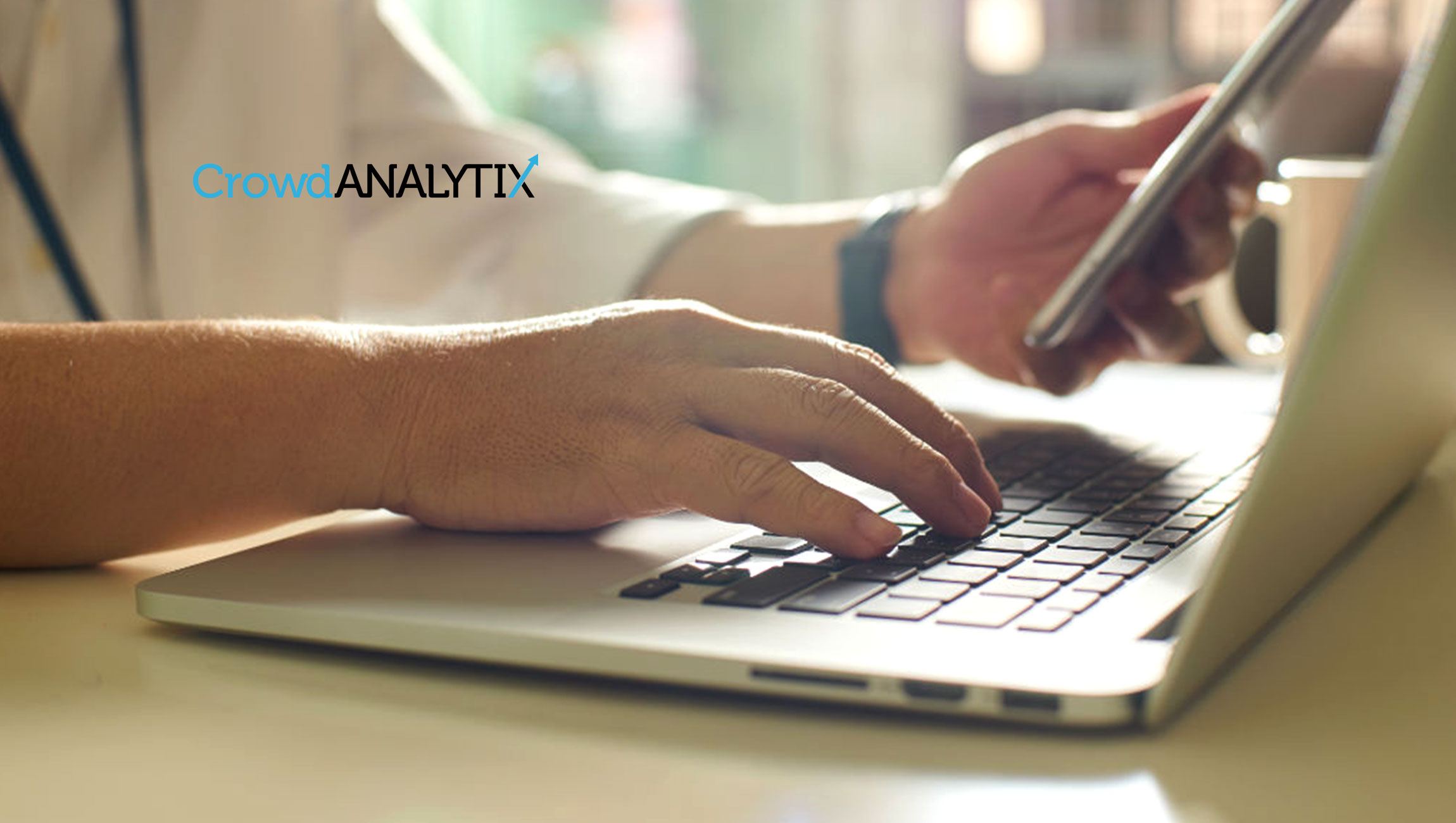 CrowdANALYTIX, creator of dataX.ai, an AI-driven platform that auto-creates context-aware product attributes and meta tags for retailers and brands, announced the launch of its new application, dataX Moderator. With the Halloween celebration just a few weeks away, this powerful new app helps retailers maintain stricter checks and balances on their clothing lines, to avoid unintended offensiveness and inappropriateness.

In recent years, some of the largest retailers in the world have come under fire for incorporating potentially offensive slogans, prints, and images into their clothing items. These culturally and socially inappropriate apparel designs can severely tarnish brand reputation, alienate customer groups, and ultimately result in lost sales.

To help retailers address this problem, especially during the Halloween season when creative designs can accidentally miss the cultural mark, dataX has created a proprietary product called the dataX Moderator to sniff out “bad” costumes. Its artificial intelligence algorithm has been trained to detect various transgressions such as age inappropriateness, cultural appropriation, violence and religious depiction. Retailers can use it to process thousands of images of Halloween costumes in bulk and flag those that may be offensive. A costume featuring a feather headdress would be flagged by the AI system as “Cultural Appropriation,” thereby noting that it may be offensive to “Native Americans.” The dataX Moderator is also able to analyze complex contextual meanings behind costume designs, such as those containing sexual imagery that would not be age-appropriate for children, or religious symbols that would evoke negative feelings for certain groups of people.

“After helping retailers process and categorize hundreds of millions of products to ensure their accuracy, searchability and relevancy, we noticed a gap that had not yet been filled,” said CrowdANALYTIX COO Amit Nagpal. “Instead of using manual labor to scour through thousands of clothing items for offensive design features, we wanted to help retailers leverage the power of AI and machine learning to get their products culturally ready for the market much more quickly and cost effectively.”

Recommended Read: The B2B Salesman Isn’t Dead: Only 30 Percent Of Business Buyers Prefer To Conduct Research On Their Own

Microsoft Accelerates Industry Cloud Strategy for Healthcare With the Acquisition of…

AI Emerges As The foundation Of Enterprise Decision-Making

A Few Good Marketing And Sales Automation Platforms To…