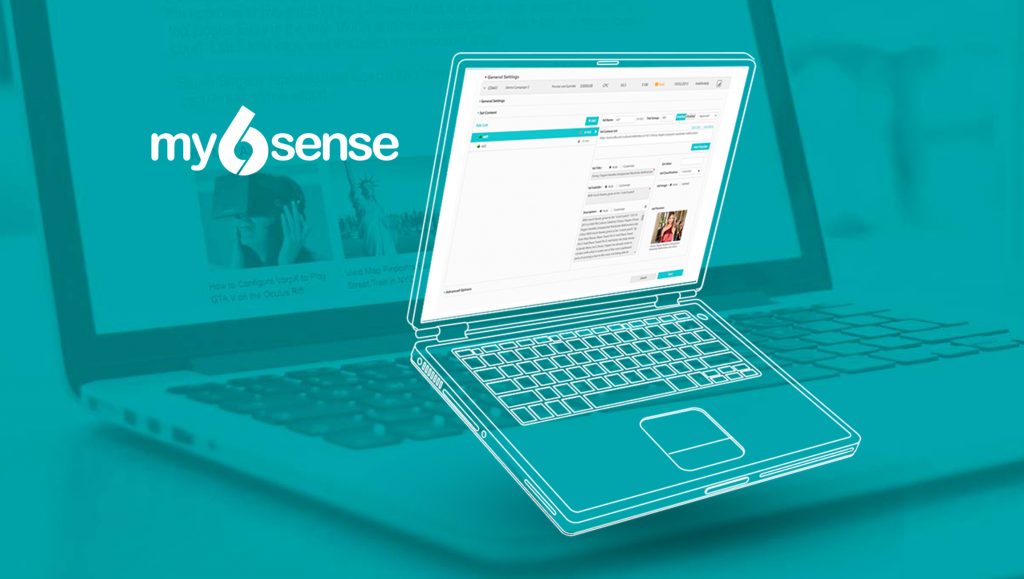 Recommendation widgets provide publishers with an effective way to recirculate organic content which increases publisher engagement metrics including time spent and pages viewed while also generating revenue from the additional ads viewed. In-feed ads earn the highest revenue per ad but generate a lower RPM (Revenue Per Thousand) for publishers since recommendation widgets include multiple ads in the same ad unit.

In-feed units provide the supply side with a new revenue stream when they appear within content lists and articles. Among the three primary native ad units, in-ad units generate about one quarter of the revenue of recommendation widgets, yet are quick and easy to implement at scale on standard banner placements with no required layout changes, while they outperform traditional banner ads from both revenue and user experience perspectives.

On the demand side, in-feed ads generate the highest CTR and user engagement, 2.5 times greater than ads in recommendation widgets and about 10 times higher than ads within in-ad units. The ratio was similar when comparing effective CPMs for paid ad items across these three types of native ad units.

The strong performance of in-feed ads for brand campaigns is the result of the exclusive presence they receive as the only ad in view with larger images and longer texts, resulting in higher engagement rates. While in-feed ads dominate for branding campaigns, recommendation widgets and in-ad units, which are more cost-effective, perform better for direct response campaigns.

Though each of the three native ad units is unique, the best performing native ad campaigns for advertisers are those running with optimized A/B creatives in recommendation widgets, in-feed and in-ad units combined. And on the supply side, the combination of all three ad units results in the greatest revenue rates for publishers.

Which native ad units are the most popular?

Recommendation widgets are the most popular form of native ad units (38%), followed by in-feed units (30%), in-ad units (25%) and finally textual and custom designs (7%).

Despite the smaller screen size, native ads on mobile devices generate twice the CTR of native ads on desktops, though the effective CPM is 30% lower on mobile because advertisers still pay more for desktop ads.

42670
We store cookies on your computer to improve your experience and provide more personalized services, both on this website and on other sites. For more information about the cookies we use, see our Privacy Policy. We won't track your information when you visit our site. We will have to use at least one cookie to ensure that you won't have to make this choice again.AcceptPrivacy Policy