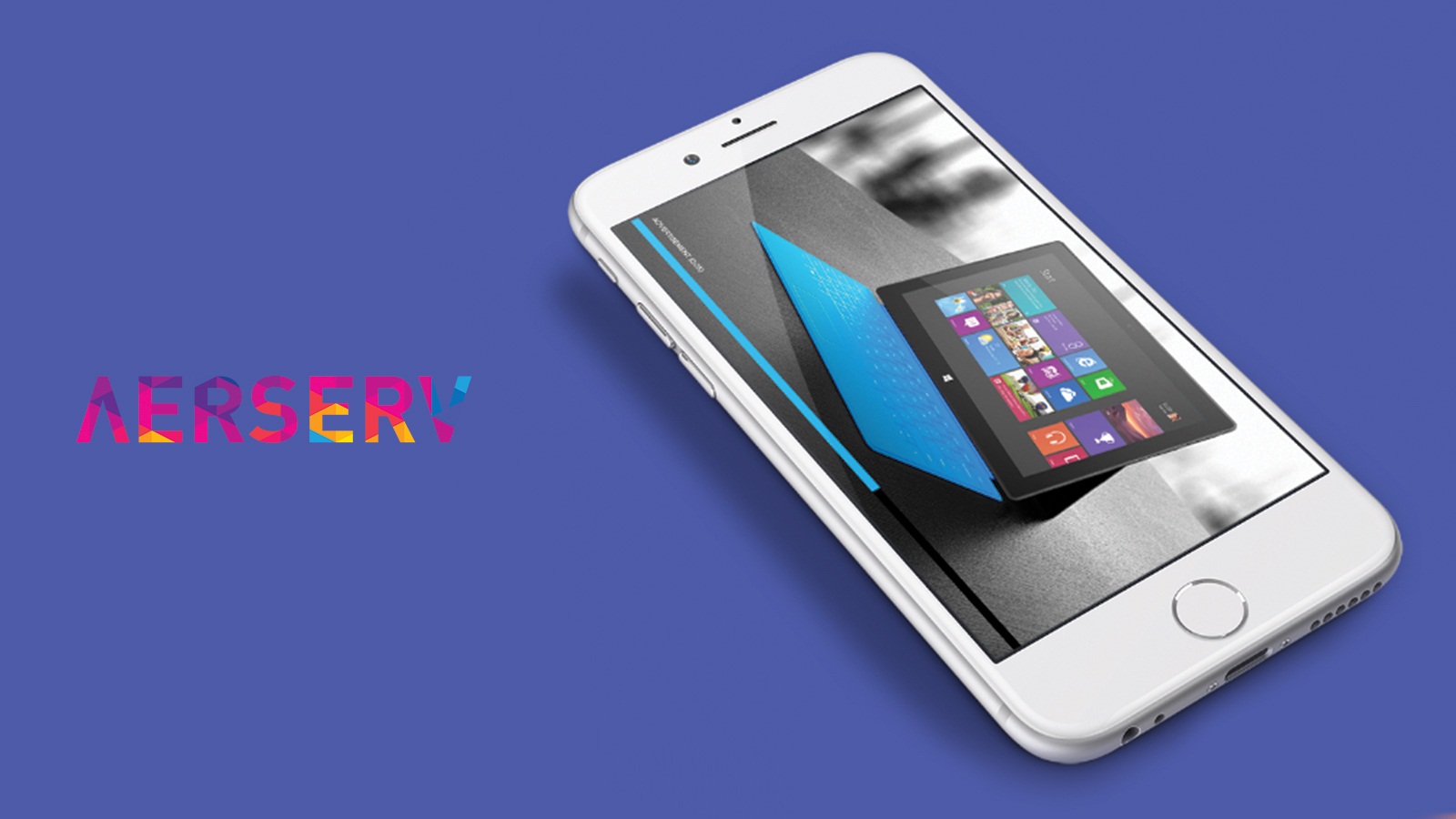 Publishers and app developers can use AerServ’s new mobile native platform to customize and serve mobile native advertisements in their mobile app or website. Those advertisements (text, display, video) can easily be formatted by the publisher to mimic the style and format of the app or mobile site. In addition, the ads can be contextually targeted based on the content of the app.

“Multiple studies and reports have shown that consumers engage more with native ads within apps. With the AerServ’s platform we are able to provide native at scale without having to put a burden on programmers to integrate the ads into each new environment. We’re excited to launch AerNative,” said Josh Speyer, AerServ’s CEO. “Native mobile ads — video and display — delivered via AerNative — will be integrated seamlessly into mobile apps and mobile websites.”

“At textPlus, we’ve worked hard to build a leading mobile communications service that lets anyone talk and text for free. We’re passionate about our customers and that has driven us to commit to delivering ads in our Android and iOS mobile apps that are integrated with the overall user experience. We’ve been testing AerServ’s AerNative and we believe it’s a platform that other app developers will be excited about,” said Samuel Braff, VP of Product Development at textPlus.

AerServ is the leading inventory and audience management technology for mobile publishers and advertisers, specializing in mobile video technology, with proprietary yield optimization tools that increase revenue across all formats and ad units.

EPAM Certified as a Most Loved Workplace for the Second Year…