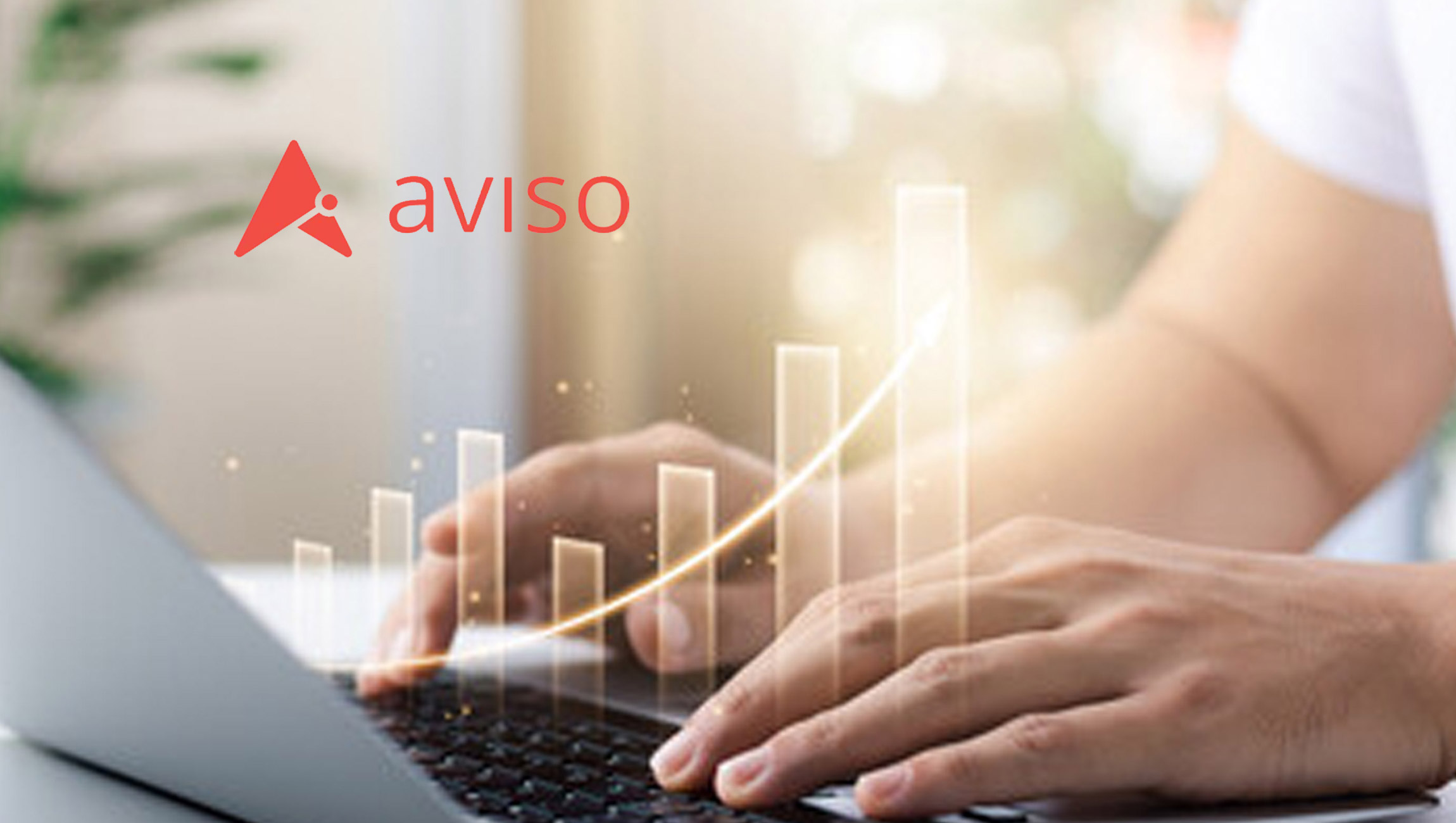 Aviso AI, the only predictive Revenue Intelligence platform that acts as a “single pane of glass” for GTM teams, has announced the general availability of buyer intent analysis that incorporates Mehrabian and Pinocchio effects, multilingual Conversational Intelligence, AI-guided mutual close plans and organization charts, and dynamic pipeline intelligence. These capabilities have been tested with beta customers are being released in GA to help all businesses navigate the current recessionary environment.

Aviso’s AI-guided Action Plans help sales organizations define, track, and align on all stage milestones to manage each sales cycle effectively. They help enforce process adherence, discuss process discrepancies in collaboration rooms, and provide deal inspection at a glance. Aviso also uses its proprietary AI nudges to inform managers on whether their reps are adhering to the sales orgs’ plan of action and helping proactively mitigate any deviations.

Action Plans equip sales organizations to manage a sales cycle effectively from deal creation to closure by defining a series of milestones and steps that sellers should accomplish to move forward in a deal cycle. Regardless of the GTM motion, target segment, or type of deal, Aviso’s action plans ensure that everybody is aligned to a standard methodology where sales-stage-driven milestones and tasks are defined. Aviso’s real-time writeback syncs with any CRM.

Today’s sales teams deal with longer sales cycles that require them to identify key contacts and the hierarchy of relationships between decision-makers and contacts. With Aviso’s Org Charts, sellers can build the right relationships, customize pitches better, and win over multiple decision-makers faster.

Aviso has also added to its multilingual Conversational Intelligence. Going beyond simple transcriptions, users get everything they would otherwise be able to get from our CI module — sentiment analysis, keywords, timings, talk ratio, question rate, competitor mentions, with the flexibility to translate the transcription into 50+ languages. This allows sales leaders to receive a transcription into their native language and identify risks or analyze buyer’s intent during a meeting. Aviso is the only CI platform that provides a multilingual CI feature.

Aviso’s new capabilities come at the end of another strong quarter. Most recently Aviso added Mural (a leader in visual collaboration), adding to its replacements as a true “single pane of glass over point tools like Gong, Clari, and People.ai. In the 2022 Forrester Wave report for Revenue Operations & Intelligence, Aviso received the highest score possible in key criteria, including innovation roadmap and commercial model & pricing transparency.

Unisys and Faction to Offer Joint Solution for Data…