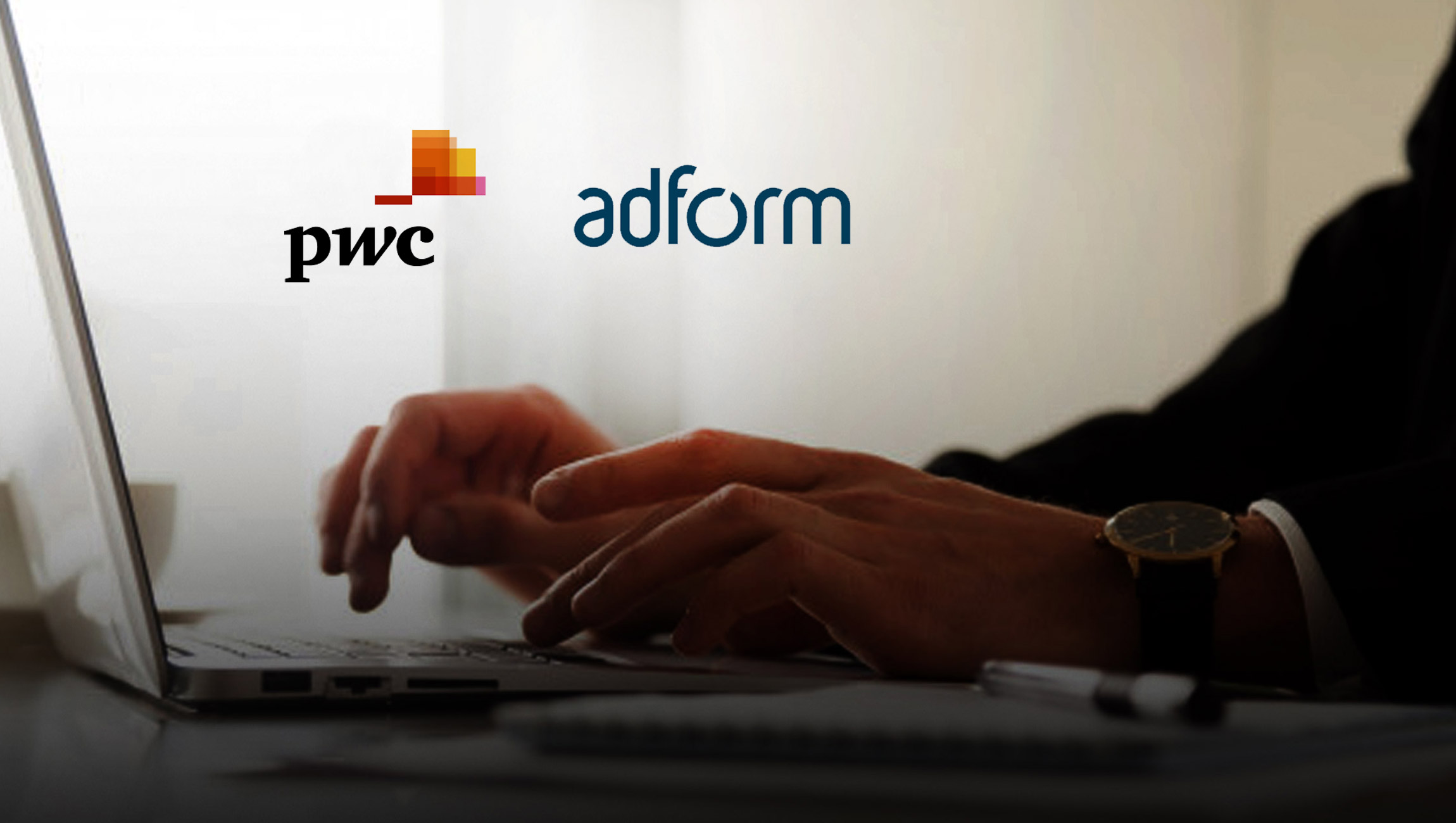 With third-party cookies to be discontinued in 2023, advertisers and publishers are struggling to reach their audiences online in a consistent, transparent and privacy-compliant way. Many publishers are adopting first-party IDs as an alternative to traditional cookies, which has created a jungle of fragmented ID solutions. To bring order to this increasingly complex advertising landscape, Adform has built ID Fusion, an agnostic solution which combines publishers’ first-party IDs with advertisers’ customer data to make sense of online users’ identity.

Adform commissioned PwC to work with OMD Norway and Renault to develop and run a real-world campaign using Adform’s ID Fusion technology. As part of their testing and review, PwC also verified data from a previous campaign and Adform case study. The goal of this approach was to evaluate the performance of first-party IDs and ID Fusion in a way that would help marketers worldwide prepare to navigate the post-cookie advertising world with confidence and peace of mind. These tests took place between February-May 2022.

669% increase in reach and 161% uplift in performance through first-party IDs and ID Fusion
This new, first-of-its kind, PwC study brings reassuring proof for marketers that they have nothing to fear from the so-called ‘death of the cookie’: funnelling ad traffic with identifiers through the ID Fusion solution drove a significant 669% increase in the addressable audience, as well as 161% increase in click through rates, resulting in higher viewability and superior eCPM, and ultimately lowering CPC by 65%.

By using first-party IDs and ID Fusion, the test campaign was able to reach incremental users that could not be engaged using previous targeting methods, on non-cookie environments such as Safari, Firefox, as well as a growing number of Chrome users.

Additionally, using first-party IDs delivered higher ad viewability, with 80% versus 75% for third-party cookie traffic. Only ad traffic with first-party IDs was able to meet daily spend targets across the campaign period and deliver in full.

The test campaign delivered improved engagement and quality metrics and reduced media inefficiencies by 29%, which lowered frequency from 4.8 to 3.4.

Identify and address previously “hidden” audiences on Safari and Firefox
In addition to the study of the live OMD Norway and Renault campaign using Adform’s ID Fusion solution, PwC also ran a detailed analysis of Adform historical data, reviewing performance of campaigns ran across environments that support first-party IDs, but not third-party cookies – Safari and Firefox.

“This is particularly relevant because 50% of all users are on cookieless environments while the remaining 50% will become cookieless next year”, highlights Jochen Schlosser, CTO at Adform.

In the data analysed by PwC, third-party cookies accounted for 66% of users reached on Chrome inventory and only 4% of users on Safari and Firefox. By comparison, when using first-party IDs through ID Fusion, up to 85%of Safari and Firefox users from selected publishers, previously inaccessible, could be identified and turned into addressable users. As a result, using first-party IDs achieved a higher CTR% than for unaddressable inventory.

Marketing Technology News: Become One with Your Customers: How Brands Can Harness the Power of Technology and Personalization to Elevate Customer Experience

“ID Fusion has allowed us to reach otherwise un-addressable audiences in cookieless environments. As an advertiser, it is reassuring to know that addressable marketing will continue to be a tool that we can rely on in the future also in cookieless environments, and that we can continue to reach our customers and to optimize our advertising efforts in a manner better aligned with the modern consumers expectations around privacy.”

“Our experience with ID Fusion so far has shown great promise for the future, and we look forward to working with Adform and our publisher partners to bring our clients powerful media activations also after we’ve said a final goodbye to the third-party cookie. ID Fusion promises to be a valuable solution going forward as a flexible and agnostic platform that encourages an even closer cooperation with premium publishers to tap into their data in a transparent and privacy-compliant way.”

“PwC’s Marketing and Media team firmly believes that trust and transparency are crucial to the healthy future of the digital advertising ecosystem. By subjecting their ID Fusion solution to independent testing, Adform have continued to demonstrate their commitment to this.”

“The phase out of the third-party cookie has seen previously reliable systems unravel. With cookies being made redundant across browsers, channels and devices, marketers risk losing vital segmentation, targeting and analytics capacity. Adform’s ID Fusion platform brings order to the ecosystem. We’re delighted to see the PwC independent report confirm that cookieless success is already a current reality. It’s an exciting time for the industry as it has to evolve quickly to meet new regulatory requirements, and we’ll continue our work to provide the foundation for a fair, open, and privacy-secure advertising future”, concludes Jakob Bak, Adform SVP and Co-founder.

Carbon Direct and Scope3 Partner to Decarbonize the Advertising Industry

MarTech Interview with Alex Dean, Co-founder and CEO at Snowplow