Aleo Raises $200M in Series B to Expand Products and Services Built on Private-by-Default, Blockchain-Based Platform 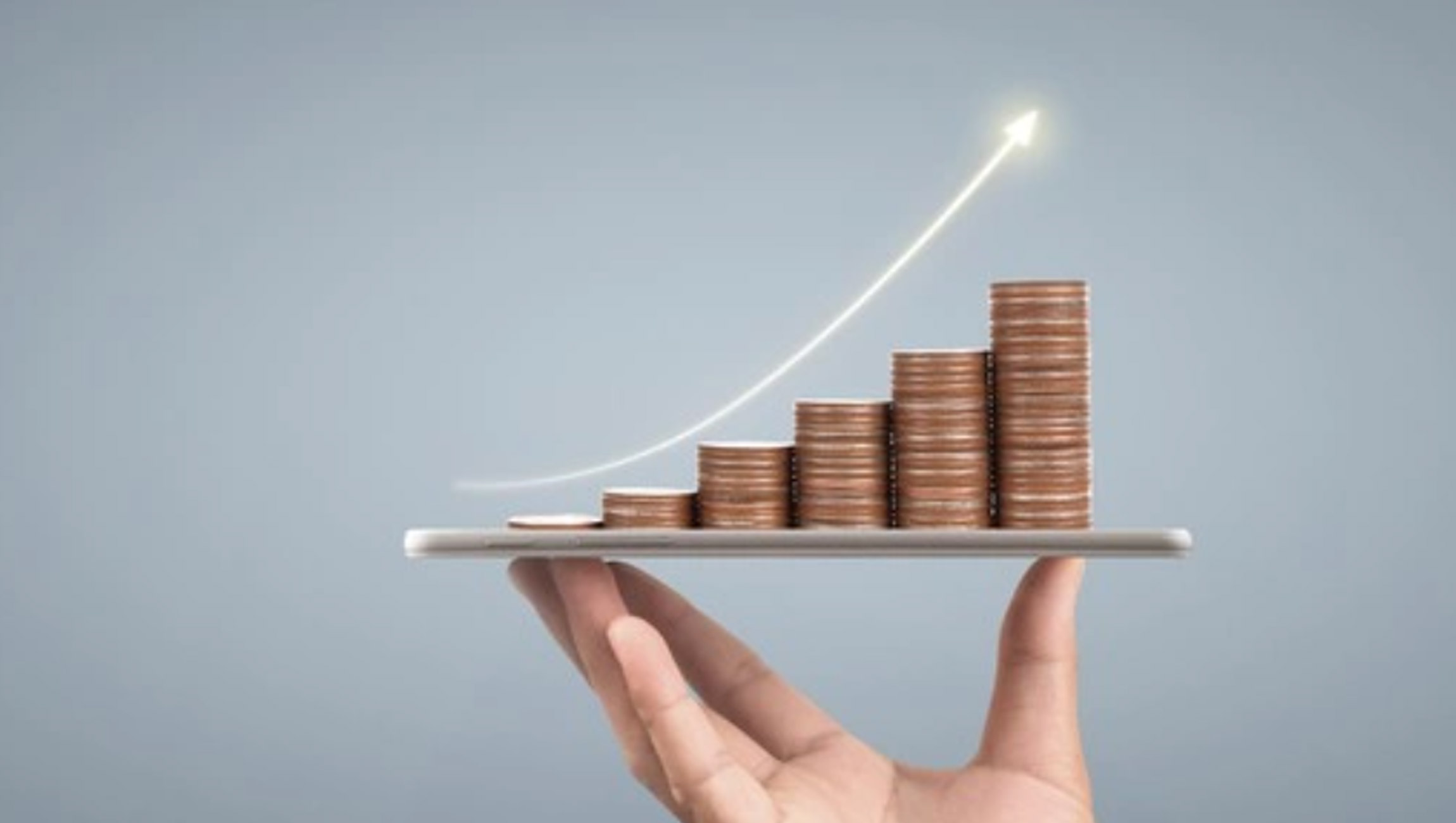 Aleo, a leading platform for building private blockchain-based applications, has raised $200M in a Series B funding round led by Kora Management LP and SoftBank Vision Fund 2, with participation from Tiger Global, Sea Capital, Slow Ventures, Samsung Next, and Andreessen Horowitz (a16z), culminating in a valuation of the company at $1.45 billion. Following the company’s $28 million Series A, which was led by a16z in April of 2021, Aleo’s Series B represents the largest fundraising round ever in the zero-knowledge industry.

“Our goal at Aleo is to build the foundations for the next generation of decentralized web applications,” said Howard Wu, CEO and CTO of Aleo. “We want to use technologies, such as zero-knowledge proofs and blockchains, to create an ecosystem for developers that enriches and empowers users’ capabilities on the web.”

Aleo uses a cutting-edge technology called zero-knowledge cryptography to enable developers to build decentralized applications that offer users personalized Web3 services without sacrificing control of their personal data. Unlike other blockchains like Ethereum, Aleo transactions are processed off-chain, and only verified (rather than executed and re-executed) by the network nodes. This allows the platform to support a higher volume of transactions and empowers developers to create decentralized applications capable of addressing complex real-world use cases that currently require centralized servers, all while complying with applicable laws.

As the team works towards its impending mainnet launch, Aleo will use this latest funding to develop products and services that will help developers build an ecosystem on top of the decentralized network.

“The two biggest challenges in the blockchain space are privacy and scalability,” said Daniel Jacobs, Founder at Kora Management LP. “Aleo is building a foundational layer that addresses both, which we believe will help to catalyze and grow the next generation of truly mass-market use cases in blockchain, from gaming to DeFi and beyond. Howard and the team have elegantly commercialized a solution that in time we believe will have profound impacts on a large and growing number of applications in the blockchain space and beyond, protecting user and application identity without sacrificing the performance required to support hundreds of millions of users.”

“As the blockchain industry continues to evolve, it is proving its potential to support a digital ecosystem defined by accessibility, efficiency, and interoperability,” said Aaron Wong, investor at SoftBank Investment Advisers. “We believe Aleo is building the foundational layer that will ensure that the future of Web3 is scalable, safe and secure, enabling a range of applications such as gaming and financial transactions. We are thrilled to partner with Howard Wu, a blockchain thought leader, and his team to support their mission to deliver a new web experience.”

This funding round follows Aleo’s record-breaking setup ceremony and incentivized testnet. Aleo is prepared for the launch of its mainnet later this year, enabling developers to build privacy-enabled, decentralized applications for both Web 2.0 and Web 3.0 more easily than ever before.